Small traces of soot and pollutants along with moderate levels of pollution could cause some irritation to sensitive groups. 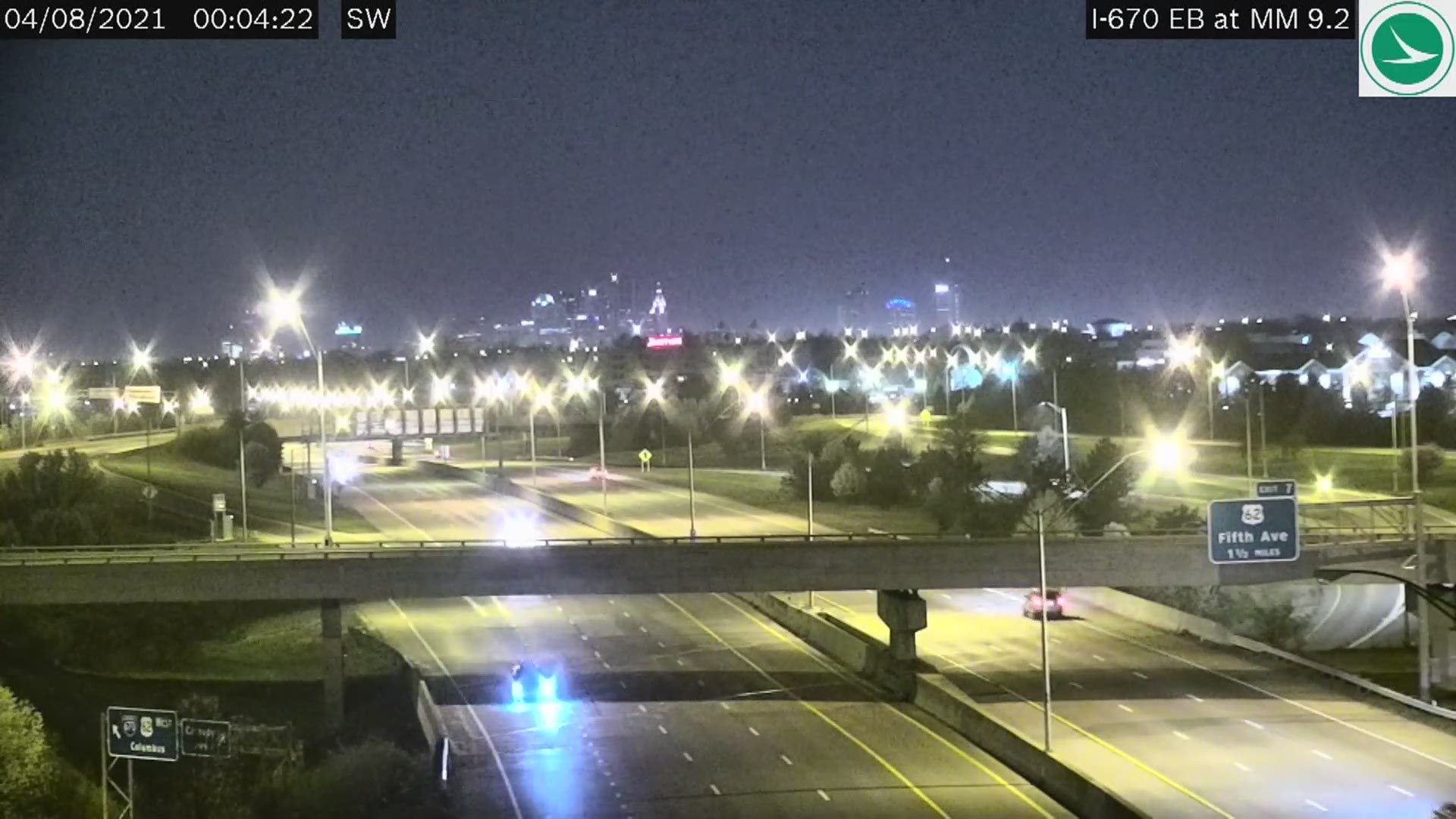 COLUMBUS, Ohio — The explosion and fire at a paint plant in northeast Columbus early Thursday morning allowed for smoke to carry ash, soot and other pollutants into the air in the surrounding communities.

The mixture of chemicals with the lingering smoke could have caused some problems for those with asthma.

This is what we’re seeing now at the explosion site near the east side of Columbus.
I know EPA workers were out here checking air and water quality for chemicals. We’re on scene working to get more updates. #10tv #wakeupcbus pic.twitter.com/4Qs9wGwoxa

Brooke White, a MORPC Senior Air Quality Specialist, has been studying different levels of pollutants since the event happened.

“We are not seeing a really large region-wide spike so that’s good. But if you live close to the area, you may notice some irritants through the day," White said.

PurpleAir is a collection of sensors that monitors air quality, ozone levels and other pollution that might be in the atmosphere. White studied these levels to monitor for any changes. Minimal changes were seen in the sensors that were closest to the area of the explosion.

MORPC has also been monitoring moderate levels of pollution from fires out west this week.

On top of the already bothersome levels, any lingering debris from the explosion and fire could cause problems for those living close by.

“If you have asthma you’ll want to keep your quick-acting medicines handy while also reducing strenuous outdoor activity," White said.

You can check the air quality forecast each day here.

The wind and rain Thursday will help to wash out the atmosphere and any lingering pollutants in the air.

The cause of the explosion is still under investigation.