An unemployment system update will be finished by November of next year, according to the state. 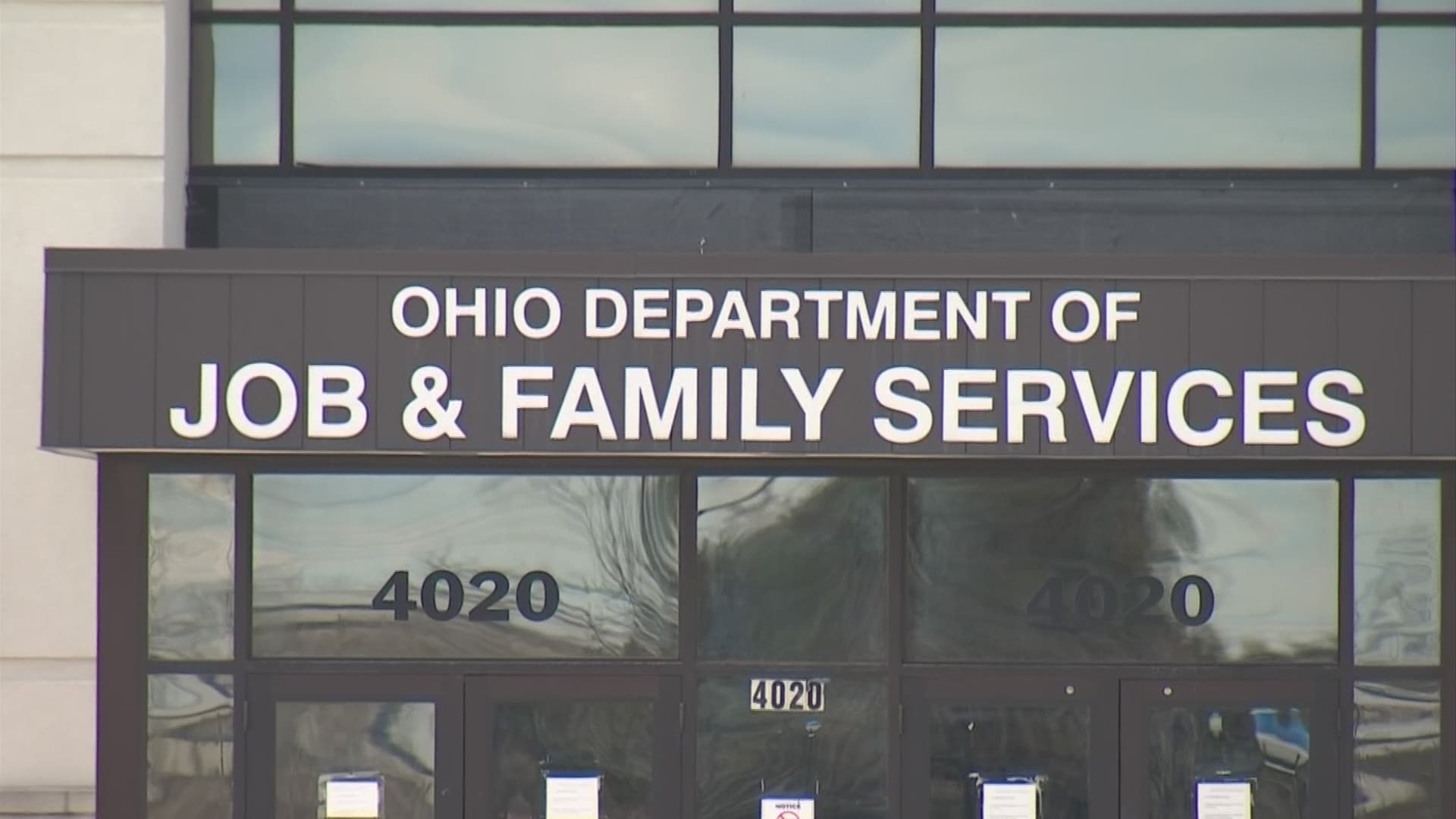 COLUMBUS, Ohio — The Ohio Department of Job and Family Services is working to address what it's calling a series of issues causing the delay of benefits to be paid to those who have filed regular unemployment.

The term the state uses is called “Special Warrant,” which refers to claims that have to be handled by hand.

Terry Evans says this is the reason his benefits were delayed by eight weeks.

“The last payment I got was March 22,” said Evans.

The 61-year-old spoke to 10TV last week and said he’s a seasonal roofer. Evans said not having that unemployment check has put him in financial straits.

“I'm going into my eighth week right now with no money. I'm getting eviction notices, I owe two months on my car payment,” he said.

ODJFS couldn’t comment on his specific case, but said there are several reasons why some claims end up in special warrants.

One of those issues stems from when a claimant files an application for unemployment benefits too late, which requires staff intervention.

According to ODJFS, issues can also arise when a claimant fails to provide a mass layoff number during a temporary layoff, which causes work-search instructions.

Benefits can also be pushed back when a claimant is unable to reset their PIN online, and the state says it’s unemployment computer software is out of date, requiring more benefits to be verified manually.

“They say I have no issues on my claims or nothing,” said Evans.

In a statement released to 10TV, ODJFS spokesperson Bret Crow said they are working on the problem:

“Our current online unemployment insurance benefits system (Ohio Job Insurance) that handles traditional unemployment claims (not PUA) is an older mainframe system that requires a lot of manual intervention on the part of staff," a statement from Crow reads in part.

Crow added ODJFS kicked off a program to update its unemployment system in 2019, knowing it would take an estimated 24 months to build a replacement system.

“I've been drawing unemployment every winter for at least 35- 40 years. I've never had this problem with getting my money-- never,” said Evans.

Evans asked if 10TV would help look into his case. One week later, 10TV learned ODJFS had paid his unemployment in full. Evans says he plans to return to work soon.

The state is spending more than $30 million dollars to update the computer software that handles regular unemployment claims. That update will be finished by November of next year, according to the state.