Special prosecutor likely to be appointed in Casey Goodson case

Gary Tyack, the incoming Franklin County prosecutor, said "I don't think there's any debate" he will have to appoint a special prosecutor. 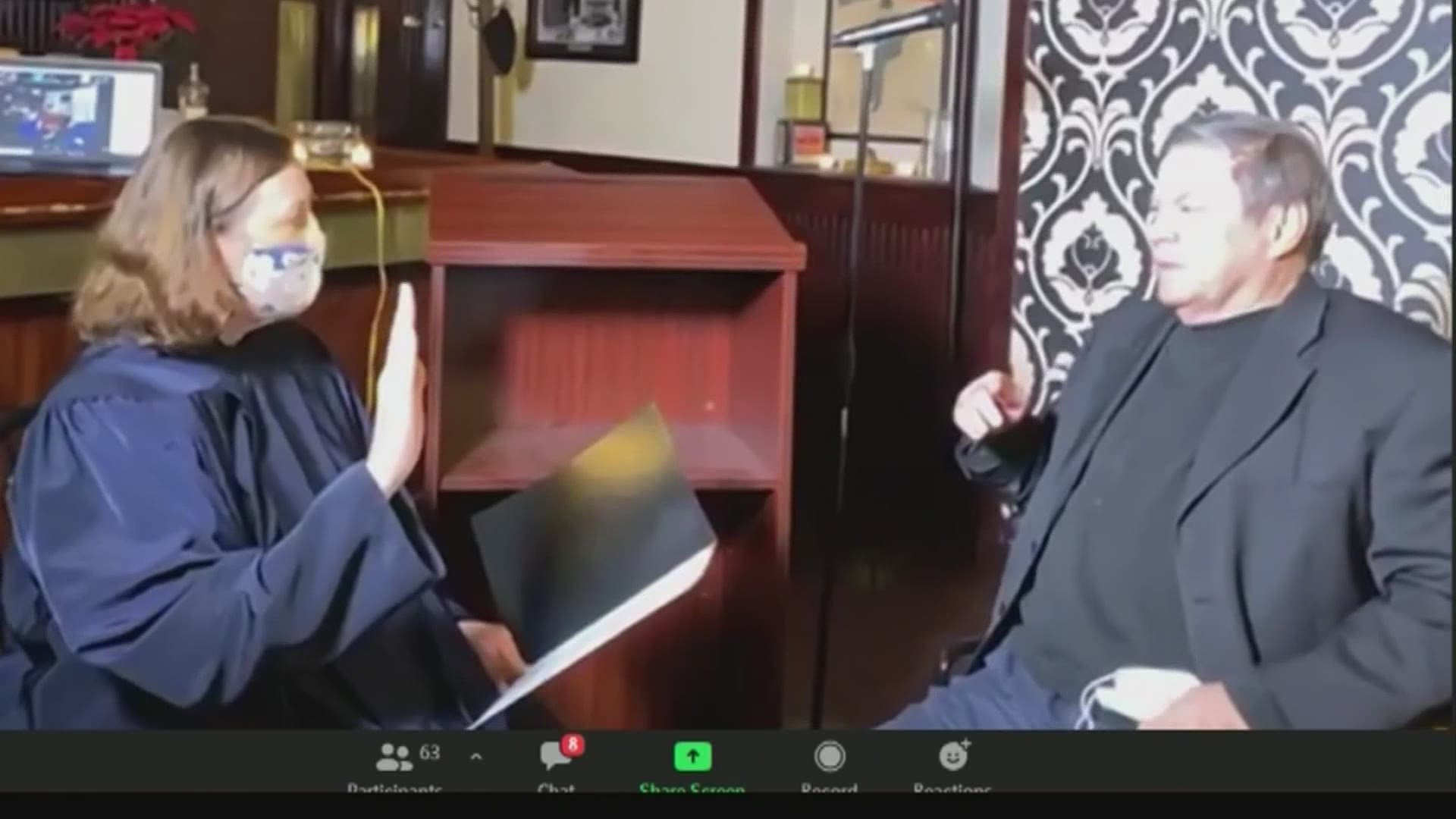 COLUMBUS, Ohio — The incoming Franklin County prosecutor says he will likely have to appoint a special prosecutor in the fatal shooting case of Casey Goodson Jr.

Goodson was shot and killed by Franklin County deputy Jason Meade in north Columbus on Dec. 4.

During an interview on Jan. 4, the day he is being sworn in, Gary Tyack said, "I don’t think there’s any debate at some point in time I will have to end up finding someone to handle the case for the prosecutor’s office because I can’t both protect the sheriff’s office and pursue the sheriff’s office at the same time."

Earlier today the Prosecutor-Elect spoke about legal work to be performed on the Goodson case. At that time, the term “prosecutor” was used as a generic term - meaning any lawyer in the Franklin County Prosecuting Attorney’s office. As a point of clarification, the term “prosecutor” doesn’t apply to just attorneys within the office who are working on criminal matters, but also those working on civil matters. There is currently no formal legal filing on either as a criminal or civil matter. If both filings were to occur, the prosecutor will then have a conflict. In that scenario, a special prosecutor would either be appointed for the civil matter or the criminal matter. The current intention is that if there is a filing, there will be an appointment of a special prosecutor to address one of the two areas. The decision that is made will be based in complete transparency and ensuring justice is served.

Tyack told 10TV he anticipates his biggest challenge in office will be addressing gun violence. Columbus reached a record number of 174 homicides in 2020.

"I'm not sure how you prevent something like that other than not letting [them] have a gun in the first place," he said. "I don't know how much luck we can have in reducing the number of firearms in Franklin County, but I hope over four years, I can make a dent in that."

Tyack said he decided to run for office after seeing shootings of people of color. He said police oversight and accountability are among his top priorities.

"We need to get the message out that if you do succumb to the temptation to shoot, then we will end up penalizing you - maybe even sending you to prison," Tyack said.

Tyack has also vowed to diversify the staff in the prosecutor's office.