Father of 2 killed by stray bullet in Columbus shooting

When officers arrived, they went into a home and found 22-year-old Larenz Glover suffering from a gunshot wound. 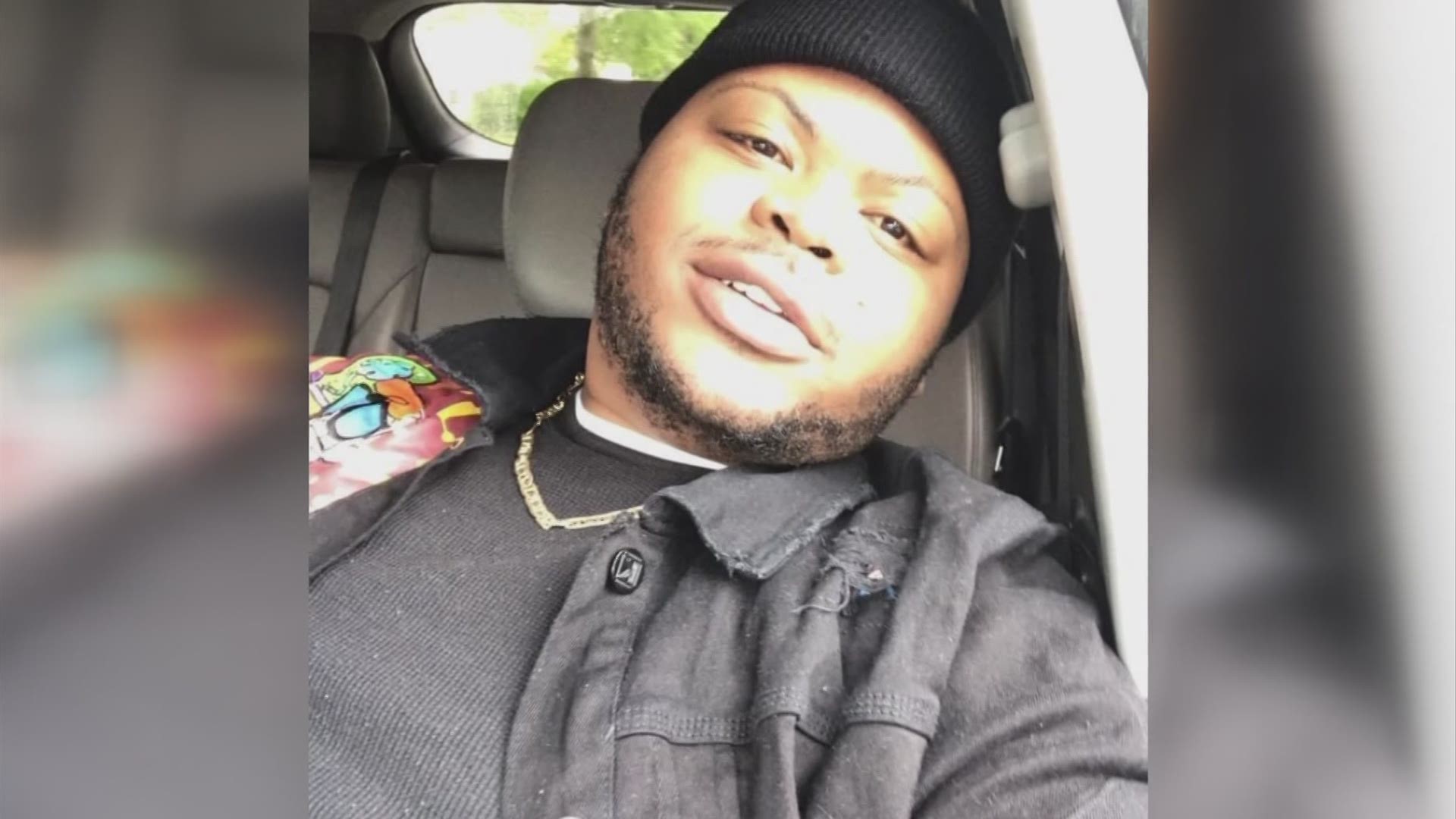 COLUMBUS, Ohio — Columbus police are investigating another homicide in this city, this time, a 22-year-old man who leaves behind two small children.

The Columbus Division of Police say he is just another innocent victim who was hit by a stray bullet.

Officers responded to the 800 block of South 22nd Street, near Forest Street, around 6:30 p.m. after ShotSpotter detected 16 shots were fired in the area.

When officers arrived, they went into a home and found 22-year-old Larenz Glover suffering from a gunshot wound.

Police say a round entered the home through a front window and hit Glover. He was pronounced dead at the scene.

“All he wanted was some money and to take care of his kids and his family. They took that away from him, that's not right. Now his kids have to suffer. That's crazy,” said the mother of one of his children.

The majority of the rounds that were fired were found on Forest Street, more than a block away.

In surveillance video, you can hear arguing, then more than a dozen shots fired.

There's no suspect information at the present time. This is the 114th homicide of 2020 in the city of Columbus.