Slammers opened nearly 30 years ago as a safe space for women and stands by the motto – all walks, one groove. 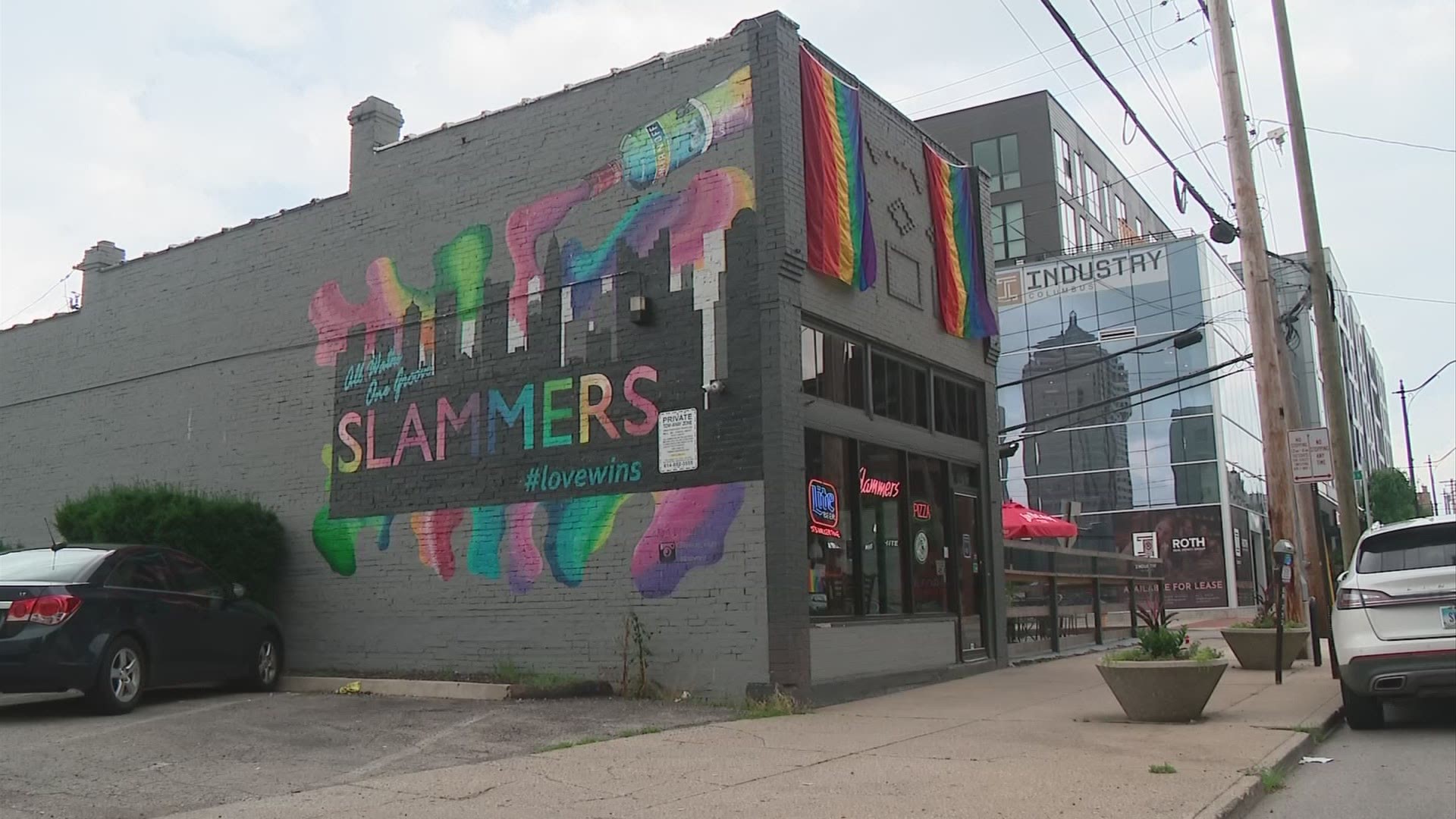 COLUMBUS, Ohio — Slammers opened its doors in downtown Columbus back in 1993. And owner Marcia Riley said she didn’t have much choice but to keep on going.

“I quit my job at DCSC, and I had two children,” she said. “I lived in Newark at the time, and then I moved here. Once you start investing, you have to sink or swim.”

But swim, she did, going on nearly 30 years now.

And she did, through a pandemic most recently, but also through years and years of change and growing acceptance of the LGBTQ+ community.

“It’s a great place for a lot of the younger lesbians to come out, you know, and they have no clue what it was like when it was not so accepting,” she said.

Even for Bobbi Moore, the bar’s general manager, it’s not so easy to remember. After all, she was just 14 when Slammers opened its doors.

“I see some people who say, I was here on the first day it opened, and then you have your younger generation coming up, looking for a safe space, and so, you have anywhere from 21 to 75 on any given day, sitting together in the same room,” Moore said.

And that’s part of what makes the bar so special. The folks there live by the motto – all walks, one groove.

But it’s not just the people and popular pizza that set Slammers apart from the rest. It’s now one of just 21 lesbian bars left in the entire country, and it’s one of the many the Lesbian Bar Project is trying to protect.

“I feel proud to be a part of that,” Moore said. “It’s interesting that two women came together and decided, we have to protect these places for other women, and that we are a part of that.”

Moore isn’t exactly sure why so many other lesbian bars have fallen by the wayside, but she believes some of it has to do with growing acceptance. Many in the LGBTQ+ community no longer feel like they need to hide.