Skirting the system? How police officers with past misconduct keep getting hired

Some police leaders say it's a bigger problem, allowing bad cops to skirt the system. 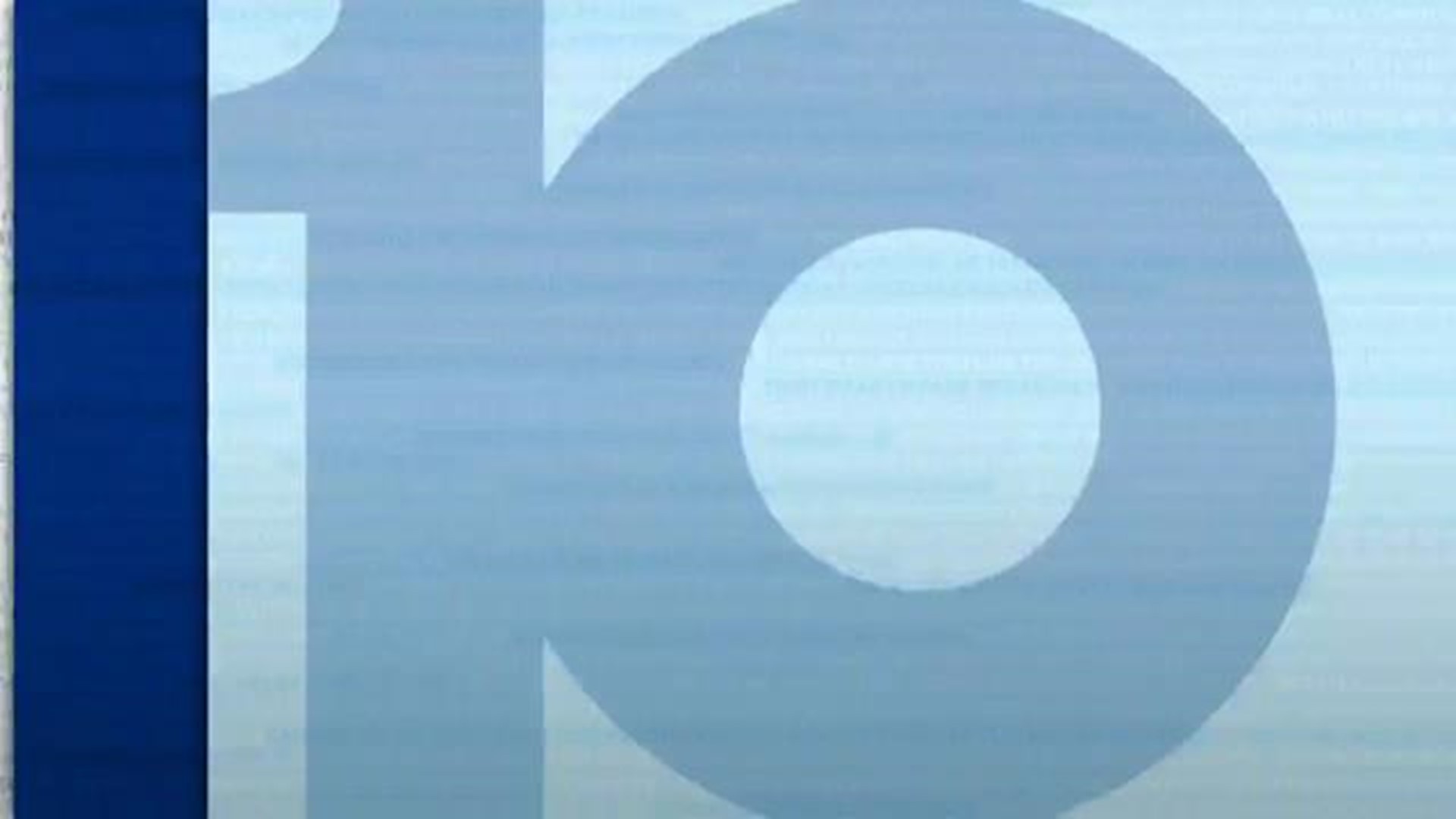 A police officer fired for beating a suspect already in handcuffs, even prosecuted and convicted of assault.

Yet, 16 years later, he was still trusted with a badge and a gun.

That is until early May 2018, when a camera caught him assaulting yet another suspect who was restrained.

Rob Wells' career with the Franklin Township Police Department ended after cell phone video from May 1st shows one officer holding a suspect's hands behind him, while Wells comes around and kicks the suspect in the head.

Eighteen-year-old Anthony Foster Junior's mug shot showed the bruises and scrapes from his arrest, after leading police on a chase through a residential neighborhood.

TJ Lucas of Licking County saw the video on the news.

"I'm sitting here thinking wow- that same thing happened to me. And I felt bad for that kid," Lucas said.

He too, had a violent run-in with police when he was 18.

His assault was also captured on video- from a Pataskala Police cruiser.

And like the May 1st incident, his also made the news.

The incidents have one other thing in common: Officer Rob Wells.

He's the officer seen on video beating TJ Lucas in 2002, and kicking Anthony Foster in 2018.

Wells and his fellow officer were even prosecuted for their attack on Lucas, as detailed in 2003 articles in the Columbus Dispatch.

They pleaded guilty to assault, violating civil rights, and falsification.

The Licking County Municipal Court Judge suspended jail time, imposing fines and community service, scolding the Officers for their "betrayal of trust to the community."

"You lost your jobs," the judge said. "You will always have this on your records."

But that's not actually true.

A search of Licking County Court records shows these cases no longer exist.

And both of the officers involved went on to have long careers in law enforcement, hired again and again by police departments all over central Ohio.

The Ohio Lottery also hired him as "Investigation Supervisor in the Office of Security."

10TV spoke by phone this week with the former Chief who fired Wells in 2002:

"Based on what he did, in my opinion...he should have never been a police officer again," said Chris Forshey.

Forshey retired from Pataskala PD in 2010 and now lives out of the area.

But news of Wells' recent trouble in Franklin Township found its way to him.

"It was kind of deja vu all over again," Forshey said. "It was so similar to the act that happened in Pataskala. Very similar type of situation. Handcuffed prisoner, already subdued, excessive use of force."

Asked about his feeling to see history repeating itself, Forshey said, "It's unfortunate that again, someone who's been discharged for this in the past, has found a way to manipulate the system and continue to do that."

We wanted to know how and why police departments continued to hire an officer with Wells' record.

At least one of those said they weren't aware.

Millersport Police Chief Mark Consolo told 10TV, "Absolutely not. If we knew this we would not have hired him."

Consolo said when they hired Wells in 2012, they contacted his previous employers, including Pataskala.

"We asked if there was any disciplinary history. They said no. This is not an issue where he was late to work or bad with paperwork. Assaulting a suspect while on the job is something that should be passed along."

In multiple job applications obtained by 10TV, Wells wrote that he "resigned" from Pataskala.

Asked if he had ever been fired or disciplined by an employer, he wrote "No."

"I suppose that doesn't surprise me. I believe the system itself is somewhat flawed in what you see with officers who have had troubled pasts. They will go to smaller departments to try to get a job. There's a number of reasons for that I think. First the need for manpower by those smaller departments, second the inability to conduct a thorough background. It's costly and very time-consuming to do that. So if you have something to hide, a lot of times going to a smaller department that doesn't have the resources to conduct a thorough background is the place to go."

Franklin Township Police Chief Byron Smith leads one of those small departments- the most recent one Wells worked for.

Though he didn't hire Wells, he says information like this is essential in a hiring decision.

Smith, Forshey, and Consolo all say this case highlights the need for change, to protect police departments and the public.

"There should be some kind of required reporting, whether it be to the Attorney General's Office or whomever, OPOTA (Ohio Peace Officer Training Academy), that allows this to be documented. And if they're not going to take someone's certificate for misdemeanor convictions, then it should be at least in some database so that all departments can check to see if there has been any past wrongdoing," said Forshey. "If we do get the best candidate, again, it's our responsibility if that police officer goes bad, or does something that an ordinary citizen would go to jail for or get arrested for, he's violated that public trust. and should not be given that again."

10TV did find a job application where Wells was honest about his history.

When he applied to Franklin Township Police, he was asked if he had been fired or resigned under disciplinary action.

He was asked if he had ever been charged with a crime.

He answered yes to both.

He also listed his references for that job- one of them was Officer Joe Mullins, his partner from Pataskala with whom he was fired and convicted in that 2002 assault.

Officer Mullins is also still working as an officer- as a deputy with the Franklin County Sheriff's Office.

When an officer leaves a department, the agency is required to submit a notice of that separation to the attorney general's office.

They have the option to include details on the circumstances- if they were fired, and why

That information is public record, accessible to all departments and citizens.

But those police aren't required to report those details- that's the kind of information these chiefs want to see.

That would require a change to state law.

They also have the ability to request a candidate's personnel file, like 10TV did. That would have told them about Rob Wells and how and why he was fired.

He maintains that Wells resigned from Pataskala, under threat of termination.

He told 10TV "Police officers are human and sometimes they make mistakes. Our society is about giving people a second chance. That's why there are statutes like expungement and sealing of records, not just for officers, but for all people."