Skate Zone 71 has been a fixture in Central Ohio for four decades. Now the future of roller skating is science education. 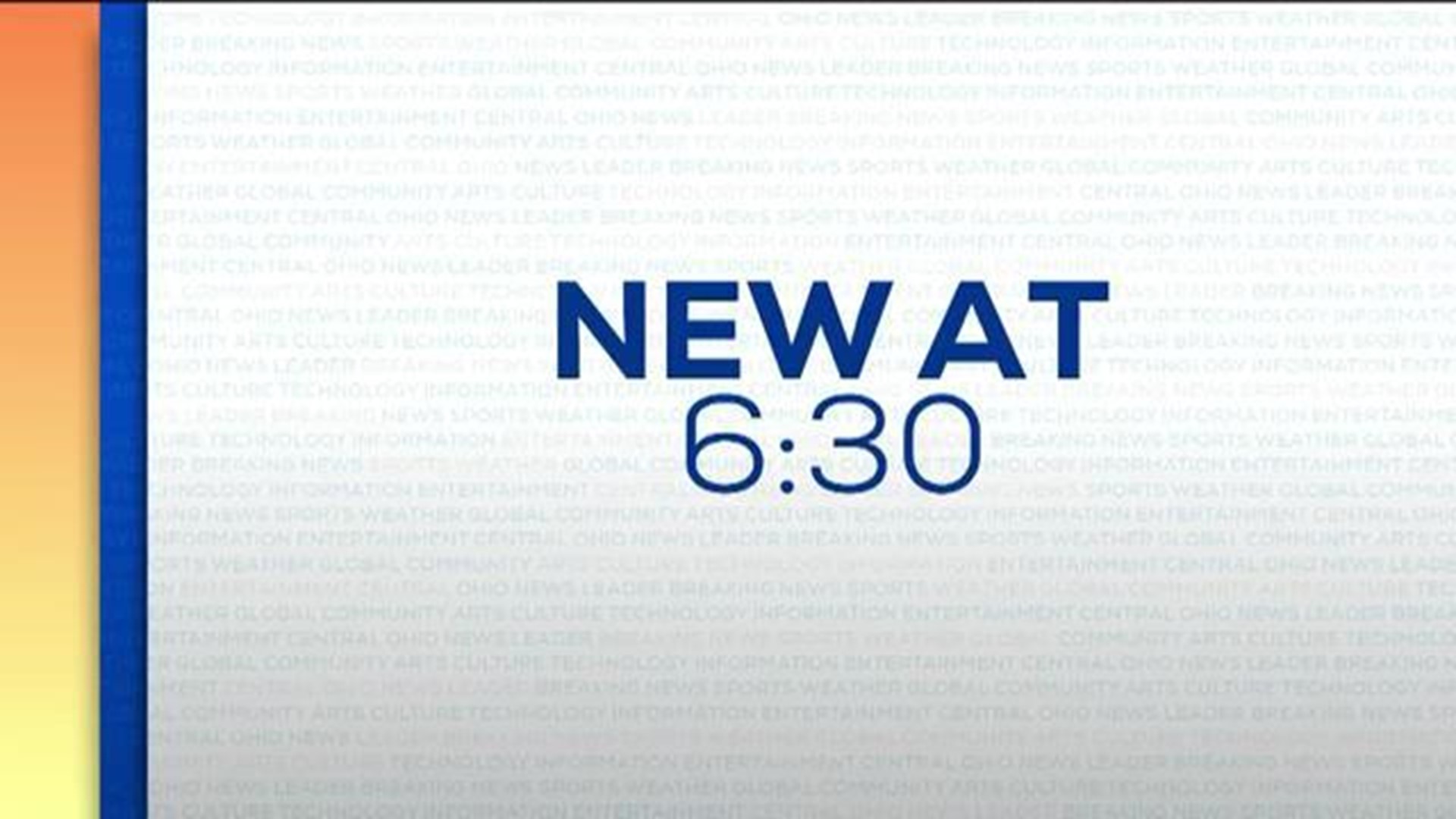 COLUMBUS, Ohio - Skate Zone 71 has been part of the Columbus community for more than 40 years. More than just a roller rink, Skate Zone is now offering exciting science, technology, engineering and math (STEM) classes for students and educators.

"What we've done is taken all the elements in a roller skating rink, whether it be lights and sound and skates and friction and motion, and we've put those in STEM lessons that we've copyrighted and launched nationwide in our rinks, as well as many of the rinks in the RSA which is the roller skating association," said United Skates of America CEO Jim Dvorak,

During a recent visit, elementary school students from Gahanna Jefferson City Schools were taking part in a STEM class on the science of skating.

"If we didn't have friction and I could get you standing up on your roller skates, and I gave you a push, what would happen?" asked STEM educator Carrie Appell.

"You'd go on forever and ever, right? If we could stand up, would you want to roller skate for the rest of your life?" The kids emphatically answered with a chorus of "yes" and "no."

The STEM field trip programs offered by Skate Zone 71 and its affiliate rinks come complete with their own instructor. The first hour is a complete STEM lesson, followed by an open skate. So not only do kids get the chance to experience a hands-on science lesson, they get to have some fun.

"Many of the kids have never held a wrench before," says Dvorak. "Never worked with that. And never seen a bearing before. And it's exciting to them, because now they understand how to take something apart and how to put it back together! So, how it's engineered."

The program has been wildly successful. Nationwide, over 400-thousand kids took part in the program across the country.

"Generally, the schools, the principal, and the grade-level teacher that's in charge of the grade-level -- work together in bringing maybe the fourth and fifth grade in, or the second or the third grade in. Some schools bring their entire school in, in different grade levels, throughout the year. It's incredible," Dvorak added.

If you are a parent or an educator who is interested in learning more about the STEM programs offered by Skate Zone 71 and United Skates of America, you can call them at (614) 846-5626 or visit their website here.