As a part of the 7 week-long Bureau of Alcohol Tobacco Firearms and Explosives Citizen's Academy, the bureau put students through the judgment test. 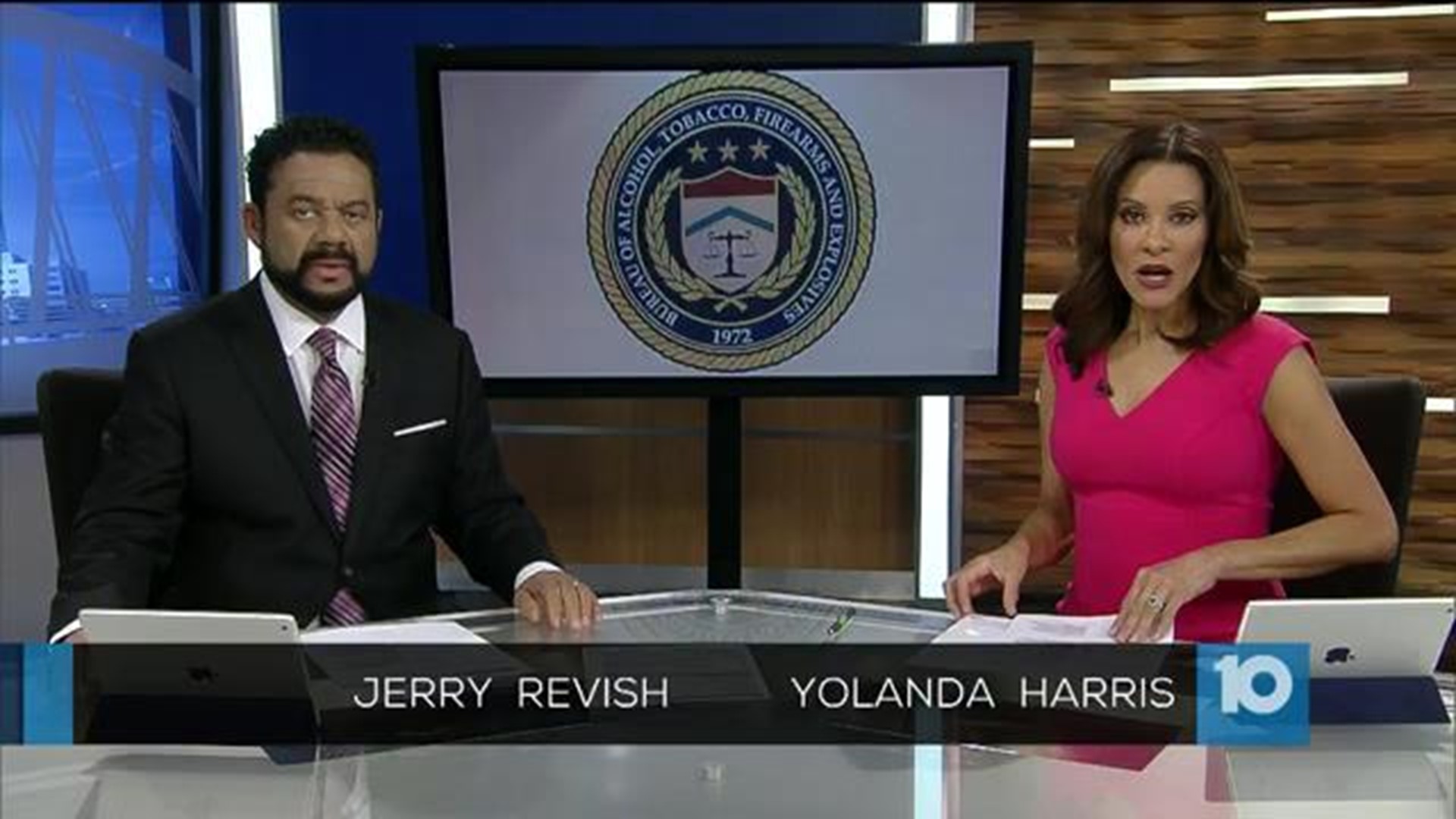 COLUMBUS, Ohio — One of the most stressful and dangerous parts of an officer's job is when they are faced with someone looking to harm themselves or others.

The officer has to make that life-or-death decision in a split second.

As a part of the seven-week-long Bureau of Alcohol Tobacco Firearms and Explosives Citizen's Academy, students were put through that judgement test.

Two people are in a car, both have guns and point it right at the officers.

“Do you have to wait until a suspect points a gun at you until you use deadly force? That's what I would like to know,” asked one student.

“Split second, you have to make that decision. Shows you what they really go through on a day to day,” said Terrence CityNewwss Sigers, Radio One assistant director of on-air talent.

The screens display real-life situations officers are faced with.

“A police officer is responsible for every round they shoot,” Ozbolt said.

The virtual reality simulator at the Ohio Peace Officer Training Academy in London aims to teach law enforcement — or in this case, ATF citizen's academy students — how to deal with the pressure of using deadly force.

“You'll learn to appreciate what law enforcement officers have to go through because they have to make split-second life or death decisions when dealing with a use of force decision, particularly deadly force,” Ozbolt told the group.

10TV’s Lacey Crisp was faced with a man holding gun to his wife as he was cradling their baby.

The tough decisions officers have to make; being able to stop the suspect, but not hurt any innocent victims.

“Lacey's shot, the baby's still good. You look at the center of the cross, the baby is still good,” Ozbolt said in the mid-section shot.

Not all of students survived their scenario.

She realized just how intense it is to be in the officer's shoes.

“I am not cut out to do what they do,” Chamberlain said.

Even for students who are experienced at handling guns, going through the virtual training gave them new appreciation for those tough calls.

“I like the fact that they taught the common citizen the stressors that go through a law enforcement officer when they make split-second decisions,” said block watch leader Scott Simmons.

The ATF is holding a citizen’s academy in Columbus to teach the community more about the agency. See more coverage below: