A group of unknown males reportedly told partygoers they would return after being asked to leave when they initially tried to enter. 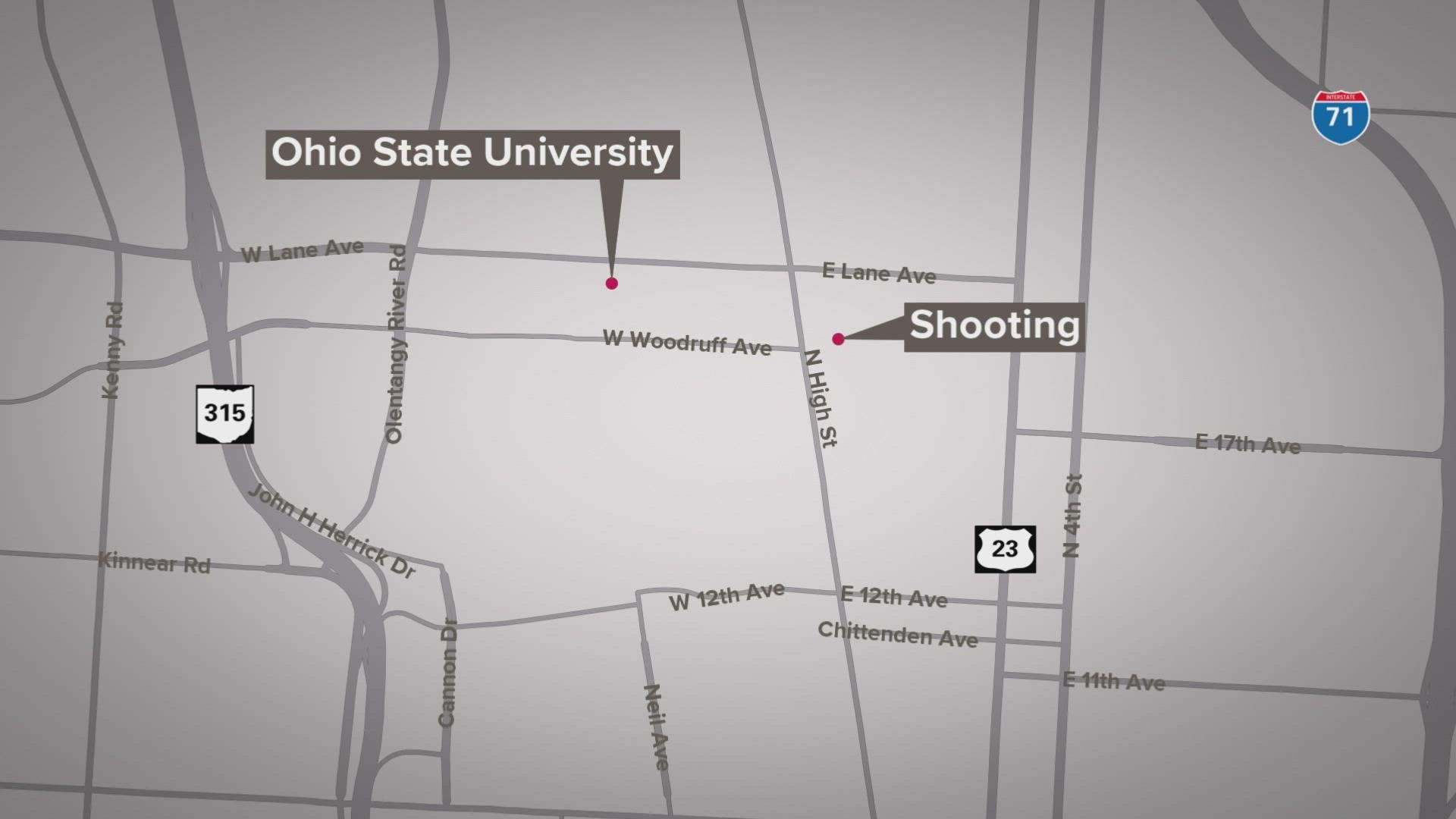 COLUMBUS, Ohio — Shots were fired outside a house party near the Ohio State campus early Friday morning after police say a group of males attempted to enter and were asked to leave.

Police responded to reports of the shooting shortly before 1:20 a.m. at a home near Tuller Street and Woodruff Avenue.

According to a safety notice issued by the university, a group of unknown males told partygoers they would return after being asked to leave when they initially tried to join the party.

Minutes later, a black vehicle pulled up in front of the home and a suspect fired multiple shots before driving away, according to the notice. No injuries were reported in the incident.