Short North Stage is now equipped with a hearing loop. 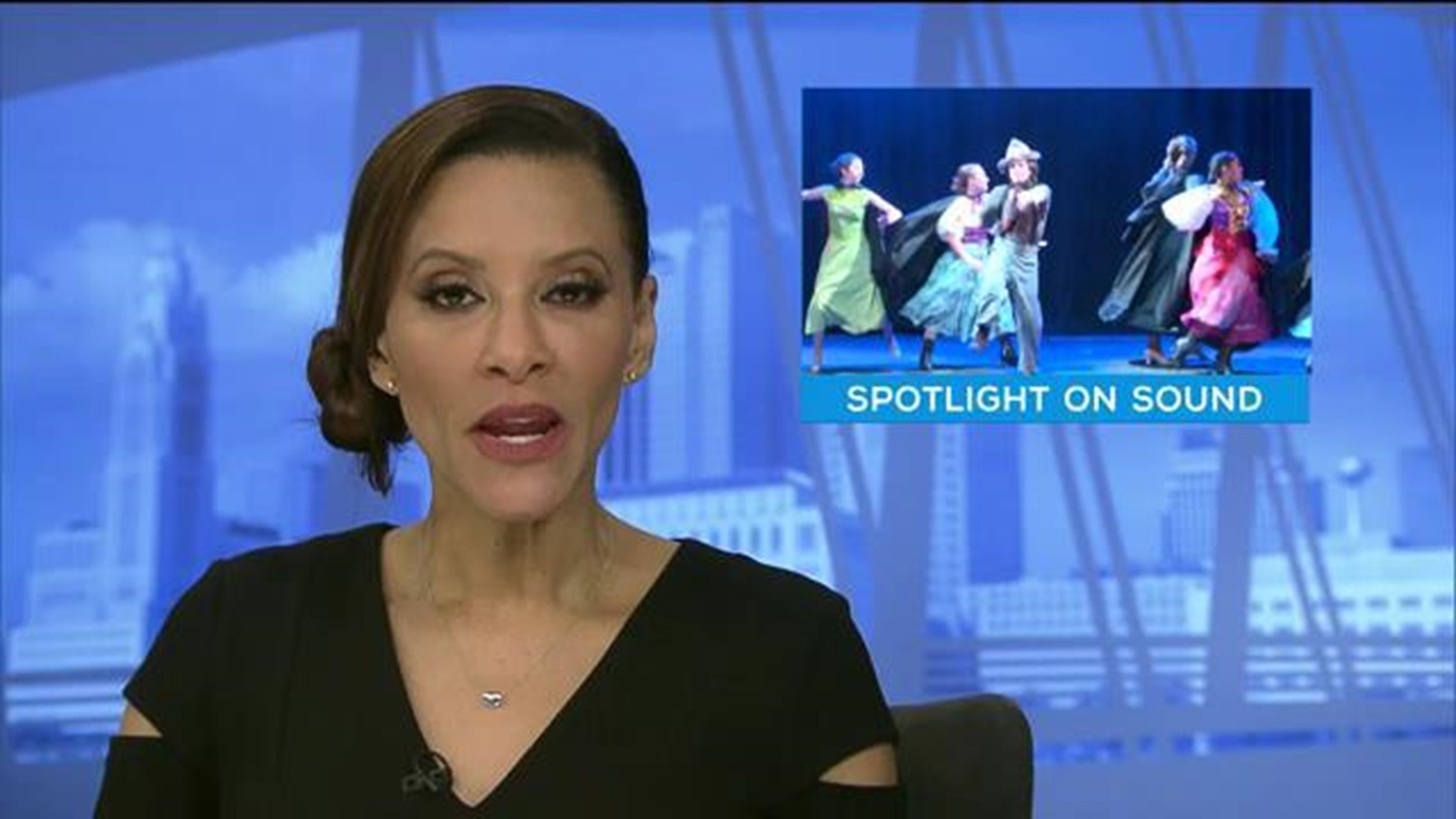 Short North Stage is now equipped with a hearing loop. Copper wire in the flooring radiates electromagnetic signals so sound can go directly from a microphone to the telecoil in a hearing aid or cochlear implant.

"It just captures the sound from the sound system in the theater and delivers just that - without all that extraneous noise - right to the ear," said Warren Brown with Brown Audio Service.

Ellen Weibel was one of the first to experience the first fully looped production. She is hearing impaired and said she has trouble making out lyrics and dialogue even while wearing her hearing aids.

"This is such a game-changer," she said. "I forgot I was even hearing impaired. I was just enjoying the show and it was so clear! I'm just giddy over it. It's just wonderful!"

Short North Stage is one of few places in Columbus that have looping systems. If a place has hearing loops, a sign will hang outside of a building advertising the technology is available.

"You don't ever want anyone to feel like they are not able to go out in the world and interact the same way everyone else can," said Edna Mae Berkey, Executive Director of Short North Stage. "I think this technology could be huge!"

Brown said the technology can be installed just about anywhere. If you would like to learn more, click here.