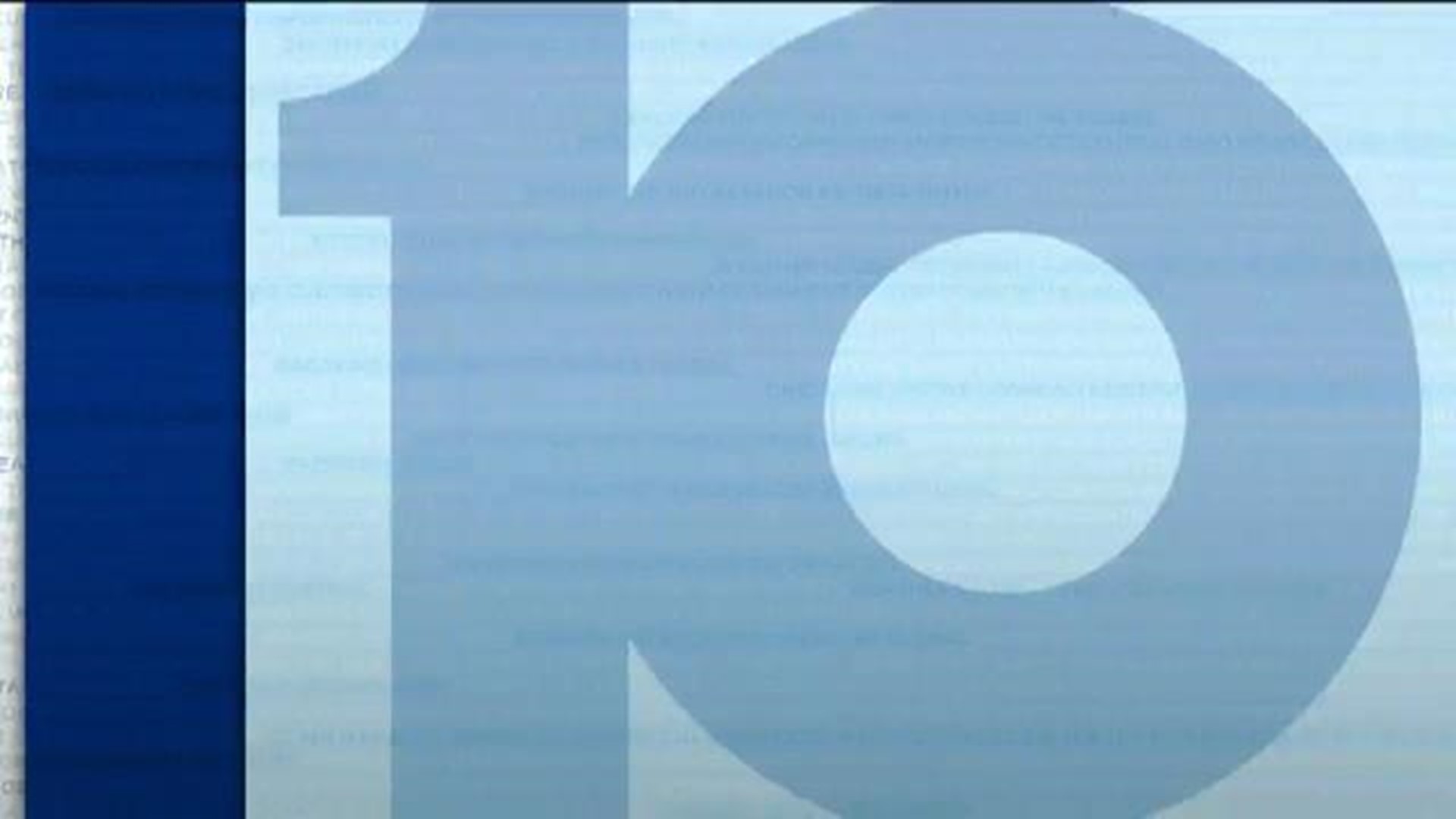 The sign got attention on social media, with users calling it racist.

One Facebook user complained many items are part of hip-hop or street fashion and the styles originate from black culture.

“Our policies at Short North Food Hall are first and foremost to ensure the safety of our customers and employees,” the establishment wrote in a statement online. “We are proud members of the diverse and passionate Short North community and unequivocally denounce discrimination in any form.”

“We sincerely apologize to anyone who feels singled out or discriminated against as a result of the verbiage of our safety policies and we are working to correct this issue.”

Community group "Black Queer and Intersectional Collective" issued the following statement about the dress code, "It is dog whistle racism and classism masquerading as business practice. This all highlights the accelerating gentrification that is ravaging the Short North. Black people, people of color, and poor and marginally housed people will always be the primary targets of despicable policies like these."

A phone call, email and Facebook message to the business requesting comment about the dress code have not been returned.

“The Dress Code was clearly a mistake. Sadly, it raised a number of concerns about racism and bigotry that, while never intended, are clearly understandable. Chris Corso and his entire team are truly sorry for the error.

“That said, the motivation behind the signage stemmed from a sense of urgency to better protect customers, employees and the entire Short North community. Over the last year, Corso and his staff have become increasingly concerned, hearing a nearly continuous series of reports of stolen cell phones, patrons being unknowingly drugged and actual physical assaults. They know many young people flow through the dark area alleys late at night and sometimes alone.

“These very real and valid issues led us to collectively move forward and ask the Neighborhood Intervention Specialists from the Columbus Urban League to undertake a safety assessment. We look forward to hearing their guidance and insights based upon their vast experience with gangs and crime and their extensive community contacts.

“We also have reached out to the Short North Business Association to convene community conversations around safety and inclusion. The issues at stake extend far beyond just one establishment or block.

“Finally, though the 400 people who work for Corso Ventures are very diverse, we all benefit from reminders about how to demonstrate greater tolerance, compassion and respect for one another. All Corso Ventures staff will participate in diversity and inclusion training in the near future.

“This is a teachable moment. Our intention is that it galvanize diverse leaders to collaborate, find common ground and create a safer and more welcoming Short North.”