The training is the outcome of a dress code sign that once existed outside the Short North Food Hall. 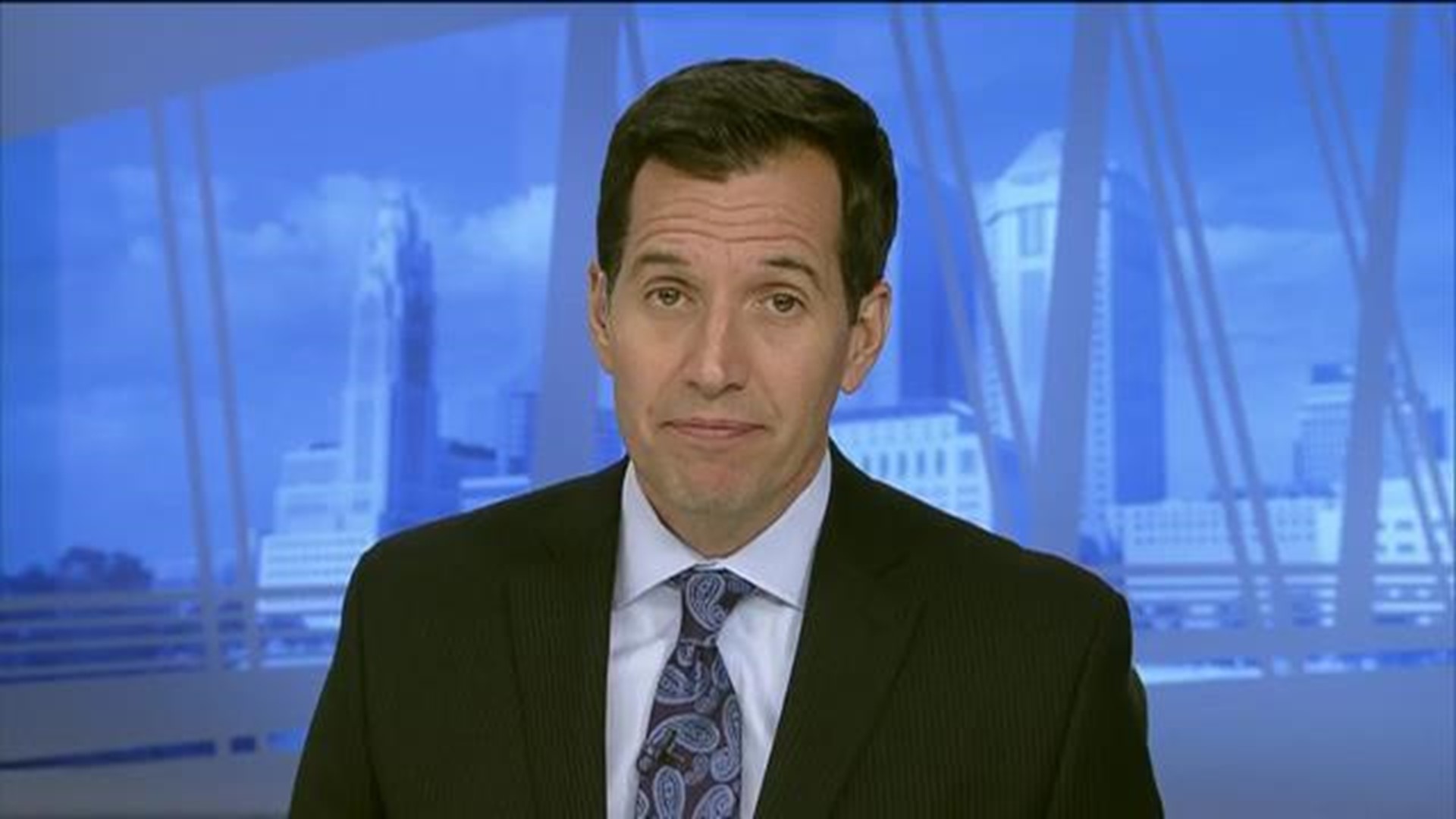 COLUMBUS, Ohio — The owner of a Short North business accused of discrimination says it's working on a plan to educate all of its employees about diversity and inclusion.

Last week, someone spotted a dress code sign outside the door of the Short North Food Hall which appeared to target African American males by the type of clothes they wear.

Since then, the owner Chris Corso issued an apology.

10TV has learned it is working on developing mandatory diversity and inclusion training for all of its employees that is designed by the Columbus Urban League.

The owners said they dress code sign was an attempt to address security issues inside the bar like patrons being unknowingly drugged and physical assaults.

A neighborhood violence intervention program is also in the works to assess what security issues are need in the Short North.

Corso released a joint statement on Jan. 23 with Nana Watson, Columbus Branch President of the NACCP; Chris Cozad, Chair of the Columbus Community Relations Commission; and Stephanie Hightower, President and CEO of the Columbus Urban League:

“The Dress Code was clearly a mistake. Sadly, it raised a number of concerns about racism and bigotry that, while never intended, are clearly understandable. Chris Corso and his entire team are truly sorry for the error.

“That said, the motivation behind the signage stemmed from a sense of urgency to better protect customers, employees and the entire Short North community. Over the last year, Corso and his staff have become increasingly concerned, hearing a nearly continuous series of reports of stolen cell phones, patrons being unknowingly drugged and actual physical assaults. They know many young people flow through the dark area alleys late at night and sometimes alone.

“These very real and valid issues led us to collectively move forward and ask the Neighborhood Intervention Specialists from the Columbus Urban League to undertake a safety assessment. We look forward to hearing their guidance and insights based upon their vast experience with gangs and crime and their extensive community contacts.

“We also have reached out to the Short North Business Association to convene community conversations around safety and inclusion. The issues at stake extend far beyond just one establishment or block.

“Finally, though the 400 people who work for Corso Ventures are very diverse, we all benefit from reminders about how to demonstrate greater tolerance, compassion and respect for one another. All Corso Ventures staff will participate in diversity and inclusion training in the near future.

“This is a teachable moment. Our intention is that it galvanize diverse leaders to collaborate, find common ground and create a safer and more welcoming Short North.”