Columbus police said the officers are required to take time off and can only return after a mental evaluation. 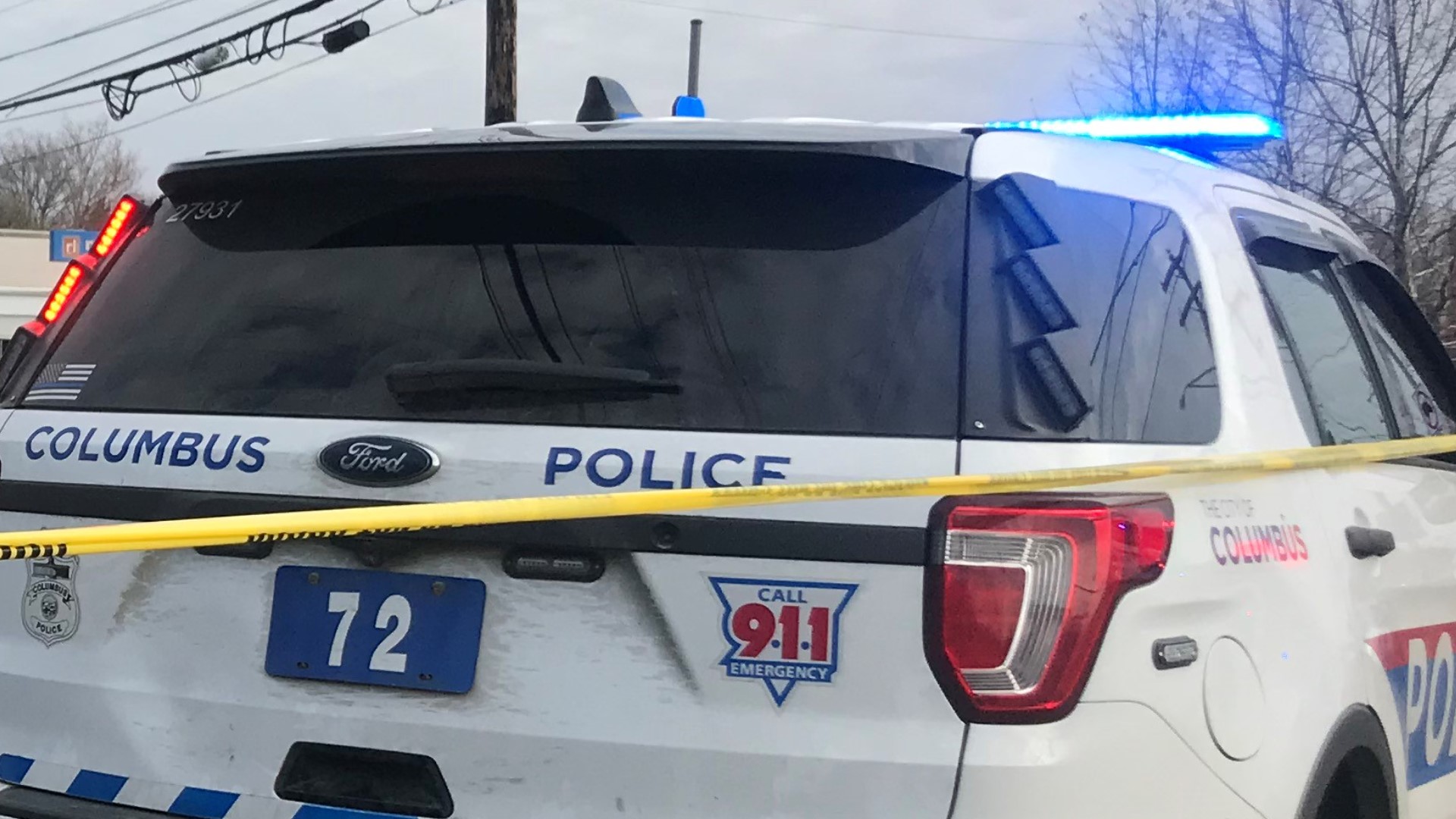 A scene like the one on Lazelle Road Tuesday night, that resulted in the death of a 1-year-old girl, was emotional for everybody involved, including police officers who responded. So much so, they have been told to take some time off to recover.

We were told by the victim’s family the mother is now recovering at home.

The trauma from an incident like Tuesday night’s starts at the beginning, with dispatchers.

“Our dispatchers are dealing with the same trauma of that 911 call screaming, begging for help,” said Sgt. James Fuqua with the Columbus Division of Police.

The emotional effects continue to officers; several officers who responded to Tuesday night’s incident have been required to take time off and can only return, pending a mental evaluation.

“We’re spread completely thin and honestly it depletes police resources to as low as we can possibly make them while still maintaining service to the city,” said Sgt. Fuqua.

10TV asked Columbus police if it is possible for officers to do a thorough, complete investigation for each case with the current rate of homicides.

They responded “It’s hard you know we can’t sit here and acknowledge the truth as the amount of cases come in the workload and staffing that we have. It’s challenging and it does make it difficult to give each case a fair, balanced, thorough investigation that it deserves.”

Columbus police would not tell us the exact number of officers who are taking a leave of absence.

We asked Columbus police how many officers typically respond to a critical incident. They say it depends, but it could be anywhere from 10 to 20 officers.