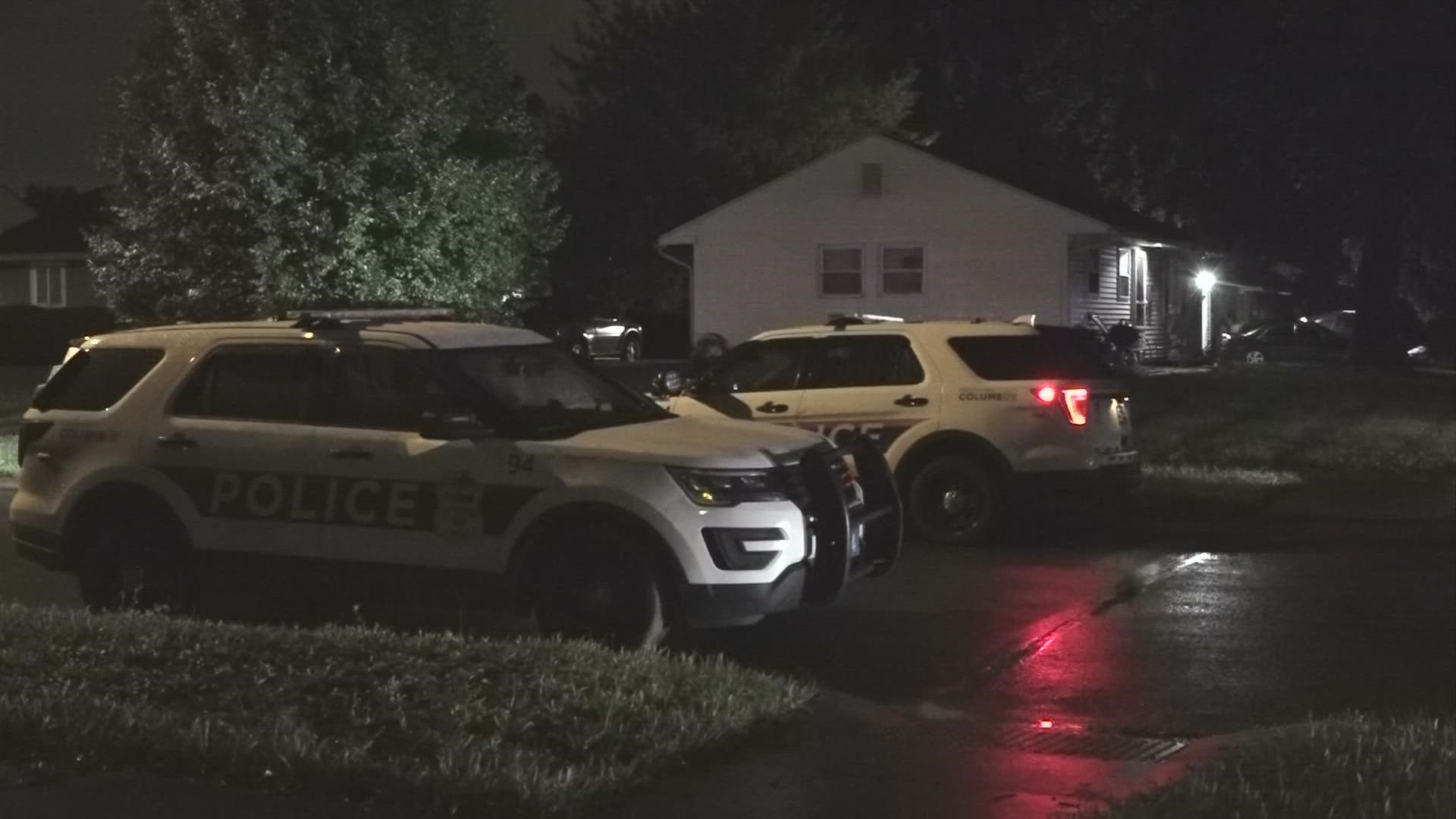 COLUMBUS, Ohio — One person is in critical condition after being shot multiple times in east Columbus late Tuesday night.

According to Columbus police, the shooting happened just before 11:45 p.m. inside a home in the 3000 block of Astor Avenue.

The victim was taken to Grant Medical Center and is expected to survive.

Authorities said it is unclear what led up to the shooting and detectives were able to interview a person of interest.