Sheriff: Man shoots and kills estranged wife then himself after pursuit in Hocking County

The sheriff’s office said the couple had a small juvenile who was unharmed and is with family members. 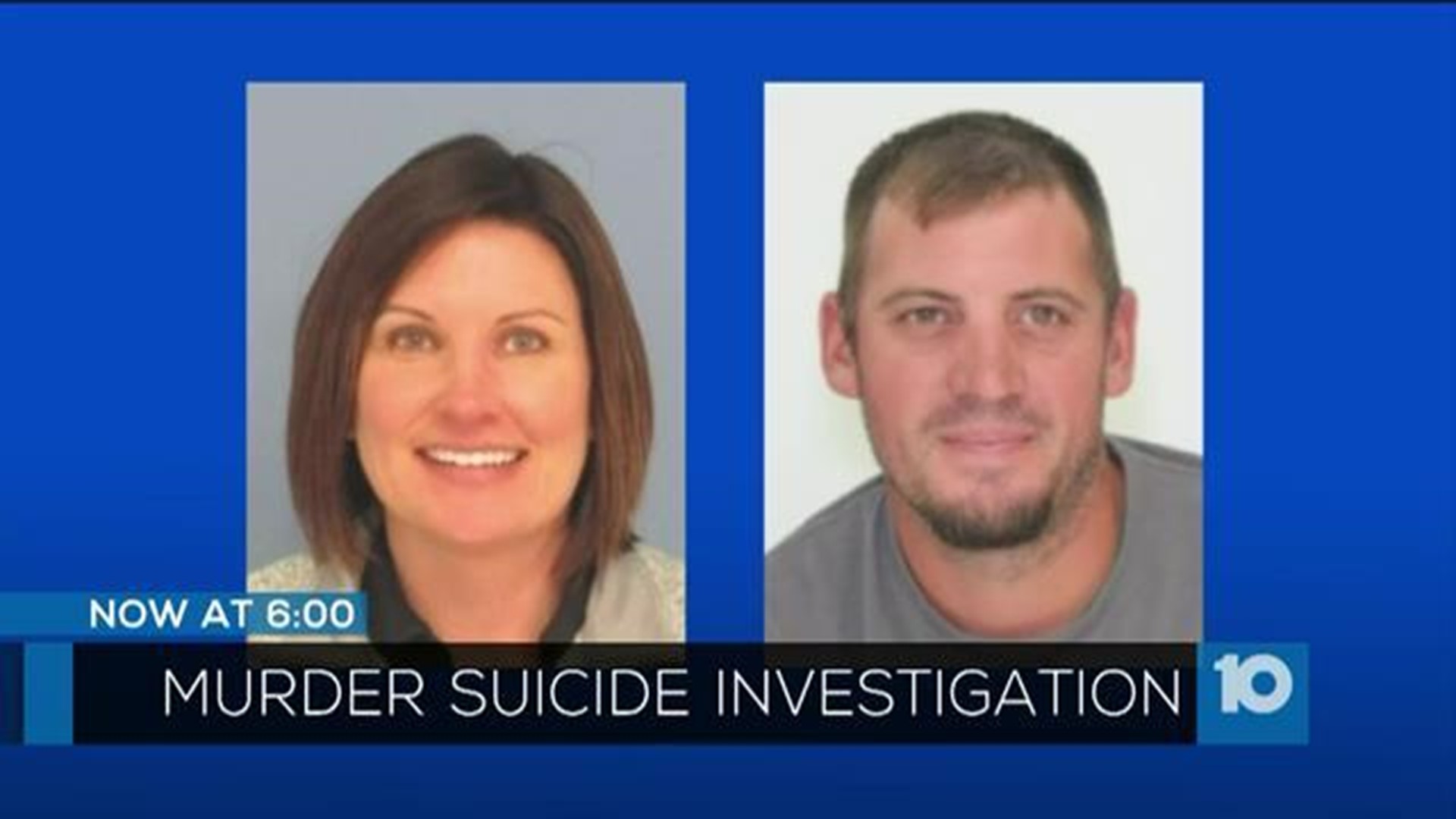 The Hocking County Sheriff’s Office said a man shot and killed his estranged wife before taking his own life after a short pursuit with deputies Monday.

According to the sheriff’s office, Hocking County 911 received a call reporting 35-year-old Natalie Nutter had been abducted by 35-year-old Kevin Nutter from a residence in Logan.

Deputies located Kevin driving a vehicle on Maysville-Williams Road with Natalie inside. A short pursuit ensued until Kevin stopped the vehicle in a driveway.

The sheriff’s office said Kevin immediately shot and killed Natalie before deputies were able to assess the situation or intervene.

Kevin then turned the gun on himself, taking his own life. Both were pronounced dead at the scene.

The sheriff’s office said the couple have a 6-year-old child who was unharmed and is with family members.

The investigation is still ongoing at this time.