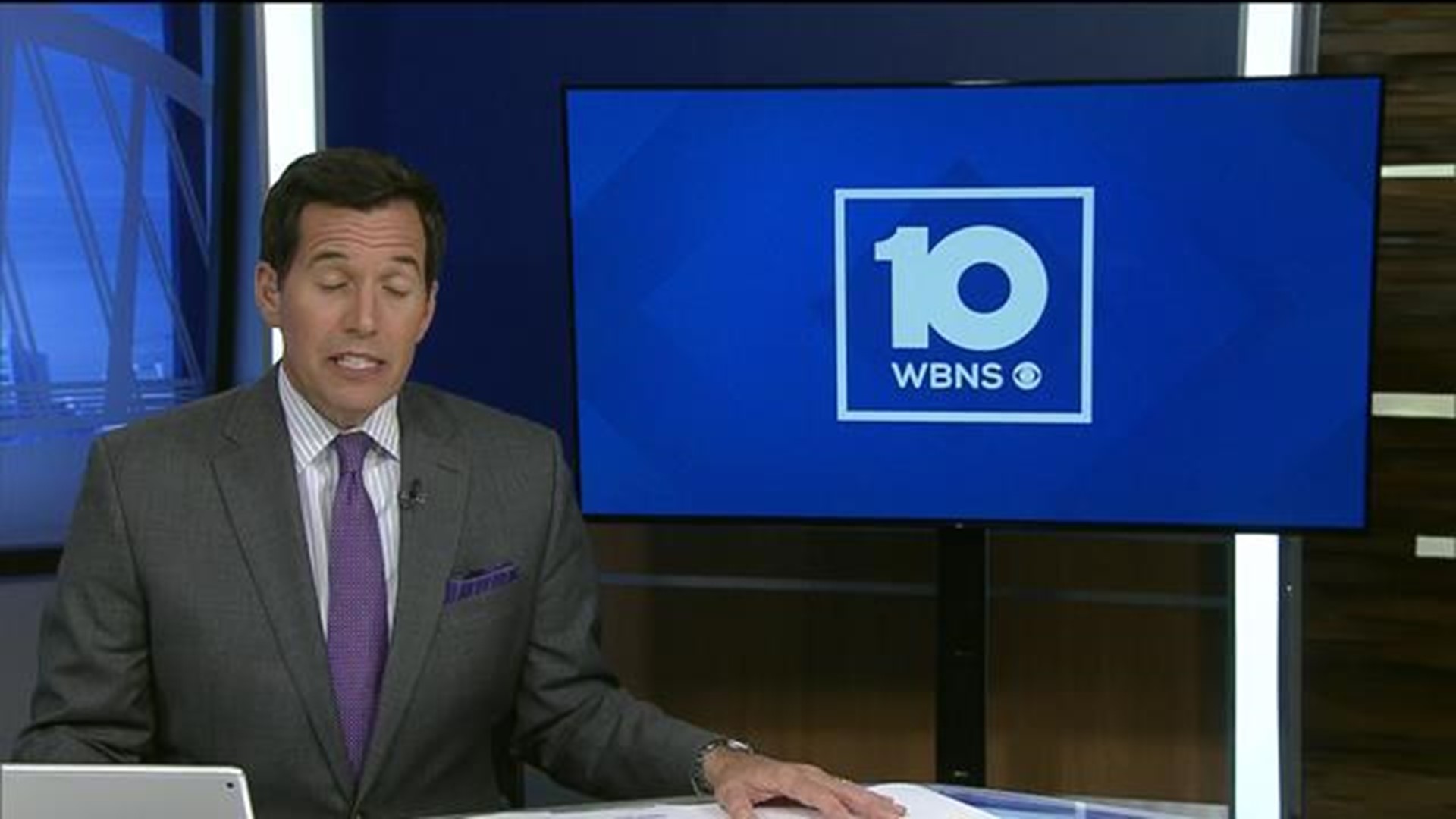 MORROW COUNTY, Ohio — State prisons and county jails in Ohio are facing challenges in stopping the spread of the coronavirus.

10TV heard specific concerns about the Morrow County Jail, and took those questions to the sheriff.

Inside the Morrow County Jail are inmates charged with local crimes, and also federal detainees being held for Immigration and Customs Enforcement.

"Most of them are people who have overstayed a visa, and most have been living here for a very long time and are in the process of trying to get their papers," said Lynn Tramonte with the Ohio Immigrant Alliance.

She advocates for the rights of those ICE detainees.

"One of them is COVID-positive and I'm really worried about him," she said. "Last I talked with him, he had a 102 degree fever. And he said that the nurses were not giving them Tylenol because they're trying to see how their body reacts to the virus."

"There is soap. There's always been soap. The medication — we have a doctor, we have two nurses. So everyone's needs are being attended to."

"They were isolated right away — as soon as they showed signs and symptoms," Hinton said.

Kevin Farr was an inmate in Hinton's jail until last week.

He has been transferred from Delaware County's jail to Morrow County on a probation violation, and says the difference in safety precautions was visible.

"I loved it — they made me feel way more safe than they did at Morrow County." he said.

"When we had the first positive case in the jail we issued PPE to all the inmates," Hinton said. "They received N95 masks. Our staff — they had the masks — at that point they donned their masks. Prior to the positive case. no one was wearing PPE inside the facility"

"Being a rural county, I had just enough," Hinton answered. "It's one of those things where you're damned if you do, and damned if you don't. If you issue it, are you just burning through PPE. If you don't issue it, do you run into a problem like we have now?"

Two weeks ago, he ordered enough washable cloth masks for everyone — and just received them yesterday.

He showed 10TV where deputies report for work — their temperatures are checked — and they receive fresh uniforms.

"We're talking about people who have made their lives in Ohio, who have been here for decades, who have family members, spouses, American children, and right now, they are living behind bars for civil violations, and they're being subjected to exposure to a deadly virus," she said.

Hinton says he's committed to the safety of everyone at the jail — both staff and inmates.

Hinton says since mid-March, inmates have had their temperatures checked three times a day.

He says since last week's first positive case, he is not accepting any new inmates, diverting any new arrests to neighboring county jails.

All of those releases have been related to concerns over coronavirus, following state guidance.

10TV checked on the claims of former inmate Kevin Farr.

The Delaware County Jail confirms staff members have been wearing masks since March.

The Delaware County Jail so far has no confirmed cases.