'She didn't deserve that at all': Family launches fundraising effort to help Skylar Williams' son

There's nothing that can be said to explain what Kierra Rambo and her family are going through. 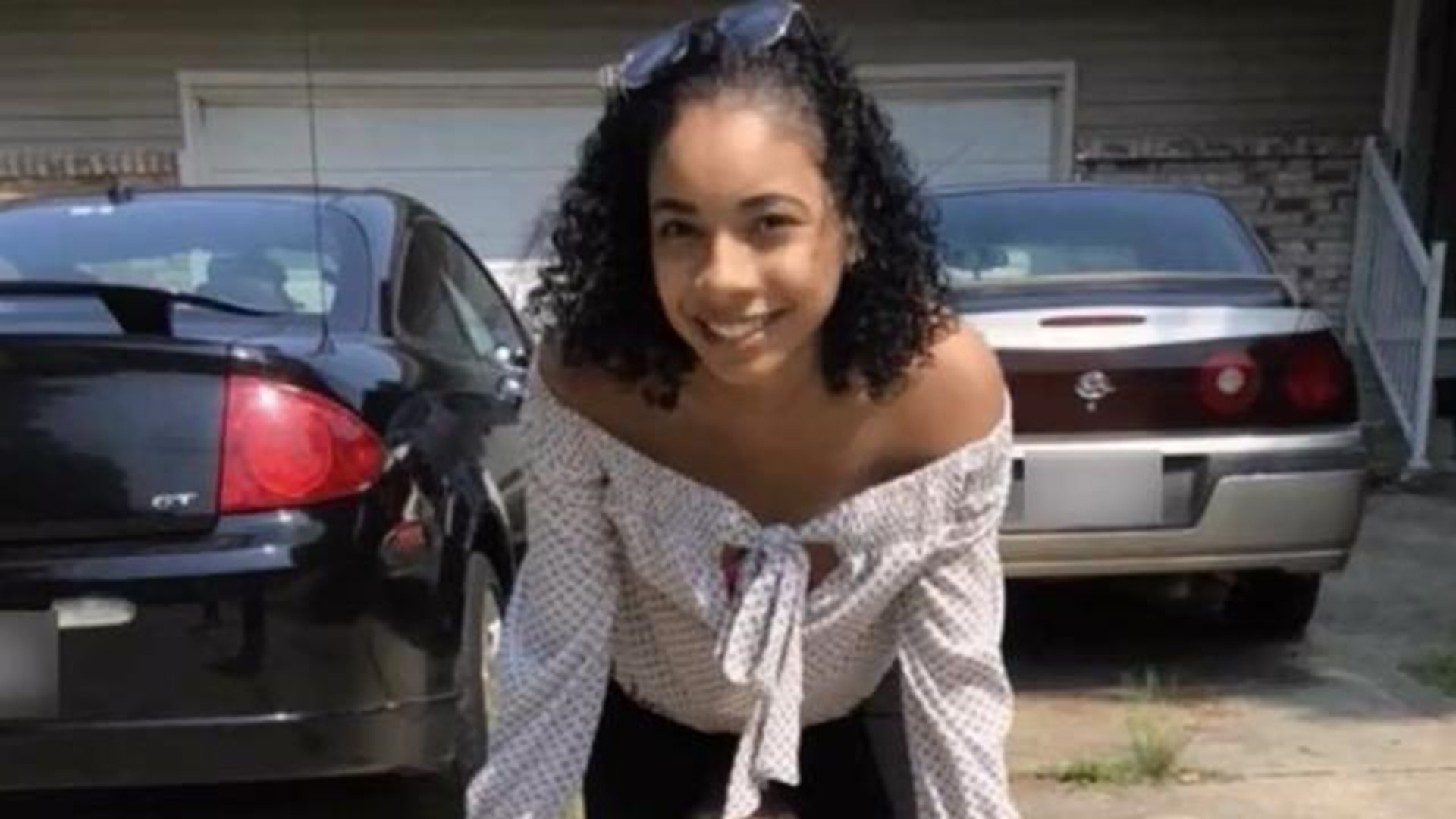 There's nothing that can be said to explain what Kierra Rambo and her family are going through.

"He knew what he was doing with her," Rambo said, fighting back tears. "It's not fair because she didn't deserve that at all and I'm really sad that had to happen to her."

Rambo holds back tears while talking about her cousin, Skylar Williams.

Skylar Williams is Rambo's first cousin. They grew up together. Rambo remembers play dates at their grandmother's house when they were younger.

Police say 20-year-old Williams was shot and killed by the man who abducted her. He was also the father of the couple's son.

Ty'rell Pounds, 24, was shot and killed by Kentucky State Police after he allegedly abducted Williams. Rambo says the two had been together a few years, but says there always seemed to be a struggle between them and that Williams had protection orders against Pounds. Still, Rambo says she's confident Williams never expected it to go this far.

Rambo says Williams' number one priority was always the well-being of her son.

Skylar Williams and her son.

Rambo has now turned her attention to helping her family.

"I don't have anything much to give my family," she said. "I'm trying to help them as much as possible."

She says she needs to do something, anything. Whatever she can for her family that, right now, is going through so much.

"I'm going to try to do whatever I can and if that has to involve everybody in the world, I'm going to do it because I don't want to go down to Mansfield and see my family heartbroken over this," she said, crying. "I don't want to have to go through the rest of my life seeing them grieving."