Two men were shot and one is dead after a shooting in the Linden area early Monday morning. Police are now searching for the suspect. 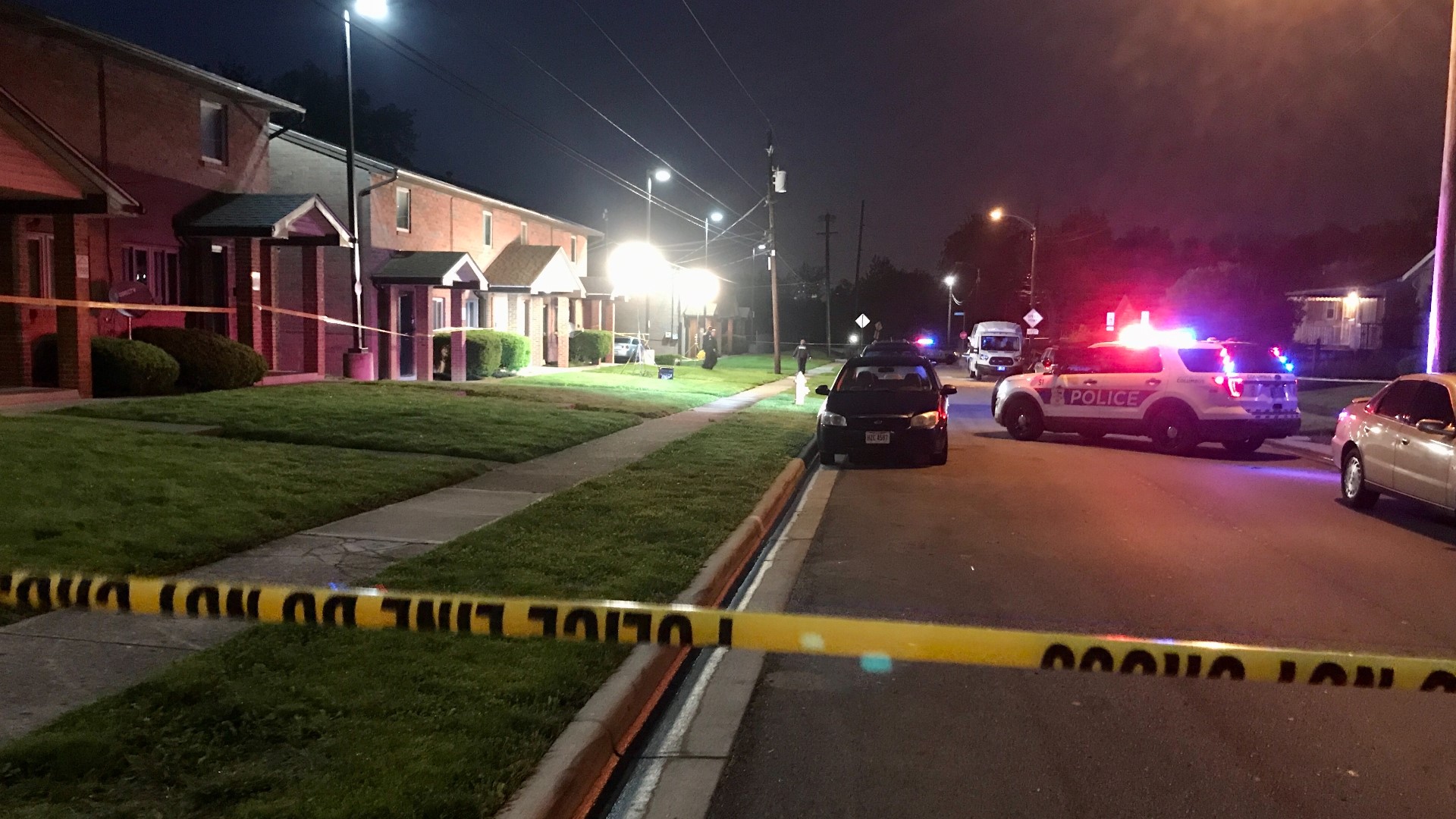 COLUMBUS, Ohio — Police have identified a suspect, as well as a man who was shot and killed in the Linden area early Monday morning, according to police.

Police were called around 12:30 a.m. to the 1700 block of Kenmore Road. When they arrived, they found a man leaving the area in his vehicle.

That man was stopped by officers who learned he had suffered a gunshot wound. He was taken to the hospital in stable condition, police said.

Officers then found the second victim lying in a parking lot, also suffering from an apparent gunshot wound. Derek Hoston, 21, was taken to OhioHealth Riverside Methodist Hospital in critical condition. Hoston later died at the hospital.

Police identified Nasear L. Smith, 23, as a suspect in this case. A murder warrant has been filed for his arrest. At this time, his whereabouts are unknown.

If you have information regarding this incident, call the Columbus Police Homicide Section at (614) 645-4730 or Central Ohio Crime Stoppers at (614) 461-TIPS.