A couple of businesses like Condado, Potbelly sandwiches and BurgerIM said as of Thursday, there is no plan to board up windows. 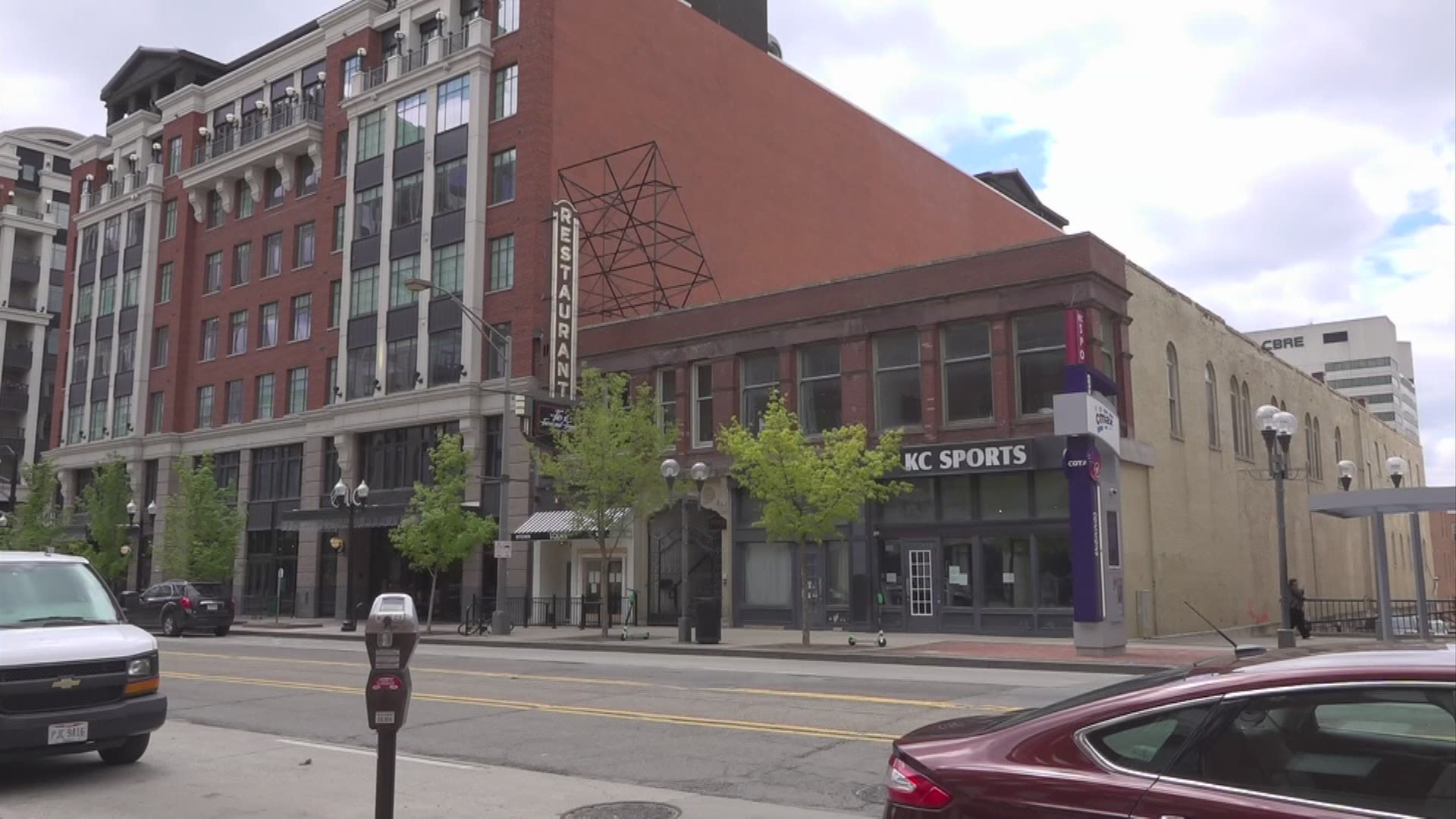 COLUMBUS, Ohio — The Columbus Division of Police said their officers are looking through body camera video of a protest and break-in at their headquarters Tuesday night.

So far, they arrested one person, 20-year-old Hunter Mattin.

He appeared in court this morning and faced a judge at around 9:30 a.m.

He's charged with aggravated burglary with the intent to inflict harm.

Police said their body camera video shows Mattin hitting one of their officers with a club Tuesday night after demonstrators broke into CPD headquarters.

Tuesday night protestors forced their way through locked doors at @ColumbusPolice Headquarters.
One protestor assaulted an officer, striking him with a club.
Hunter Mattin is charged with Aggravated Burglary. Police are reviewing video to identify additional suspects. pic.twitter.com/pCabp44mZu

Downtown saw a much calmer demonstration Wednesday night with no arrests.

There are reports of another demonstration planned for April 17.

10TV reached out to a few businesses on South High Street, an area that saw vandalism from last summer's protests, to find out if they had protective measures in place for their storefronts this time around.

A couple of businesses like Condado, Potbelly sandwiches and BurgerIM said as of Thursday, there is no plan to board up windows.

We've seen reports of another protest planned for this Saturday. Find out what local businesses are doing to prep tonight on @10TV news at 6! pic.twitter.com/RupKFmOgqA

Nosh on High said the issue of protestors using vandalism for their cause is "in the past.”

The restaurant said they are trying to distance themselves from this altogether, and don't plan on boarding up any of their windows.

KC Sports, on the other hand, does plan on taking preventative measures.

The store said they have been vandalized in the past and don't want that happening again.

The Columbus Division of Police said they, “completely support peaceful protests it's when those protests turn violent, as a city as a division of police, we cannot tolerate people being injured by violent protestors."