Fairfield County Sheriff's office deputies shot and killer a serval cat that was roaming around after it attacked a dog. 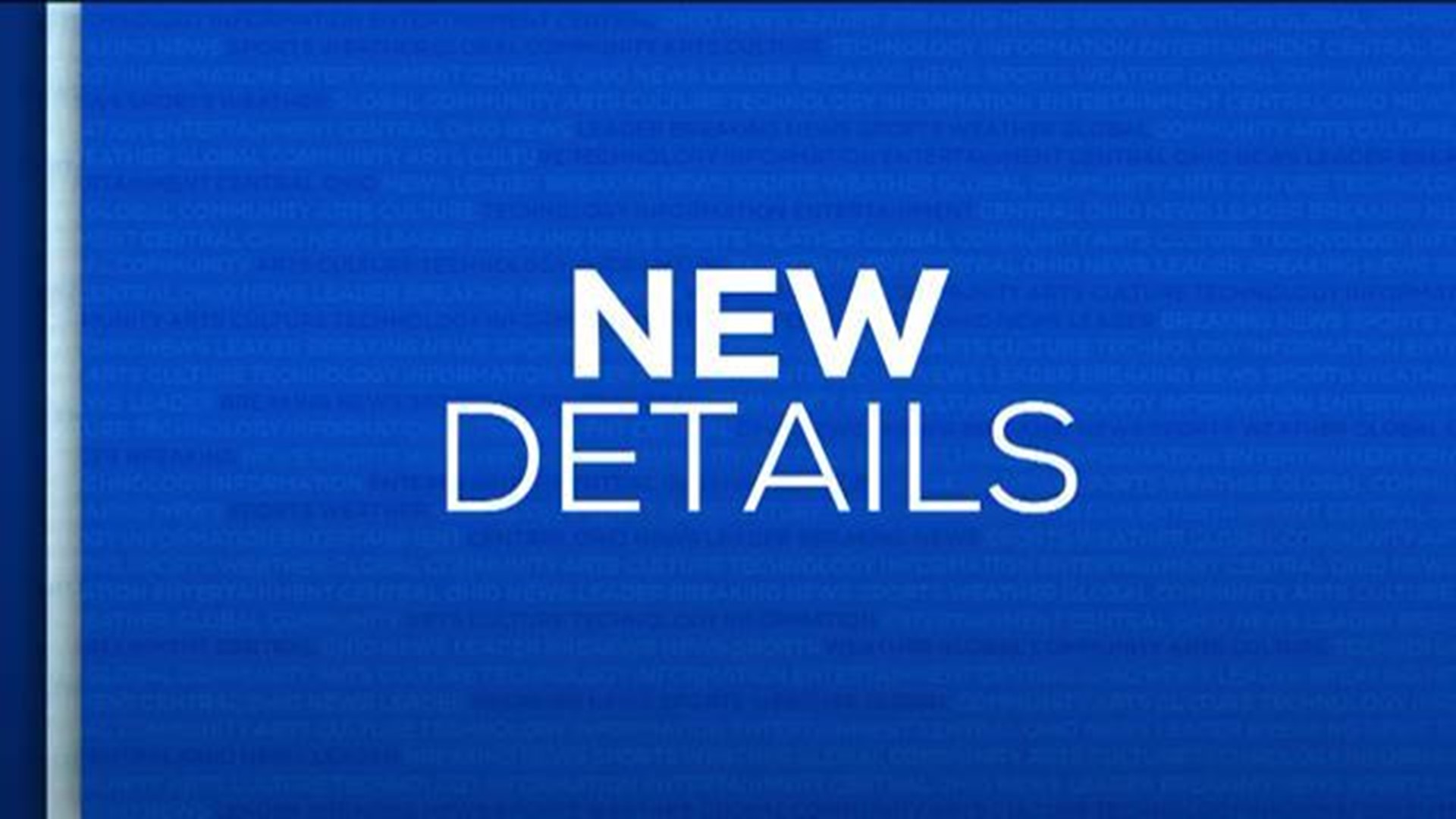 FAIRFIELD COUNTY, Ohio — Fairfield County Sheriff's deputies responded to a home yesterday afternoon in Jefferson Farms subdivision off of Laurelwood Drive after getting a call that a dog was being attacked by a large cat.

When deputies arrived, they told us they searched for the cat and spotted it in a wooded area. Chief Deputy Alex Lape told us the cat turned out to be a serval cat and looked like it was going to attack when deputies approached it.

In order to protect everyone nearby, they shot it.

Neighbors who live in the neighborhood said it's usually quiet there and there's many kids and dogs playing around.

Many spotted the cat lurking around and instantly became concerned.

KIm Oskin said as soon as she got text messages from other neighbors about the serval, she immediately went and got her two daughters who were playing at another neighbors.

Jim Zuber also had an interaction with the serval. He said he and his neighbor stood outside watching the cat roam in his front yard. He said at one point the cat stood back like it was going to attack.

"We thought we were keeping an eye on it and the truth is it was more stalking us," Zuber said.

Chief Deputy Lape said they have seen exotic animals in the past in Fairfield County, but it is the owner's responsibility to take care of it. The owner needs to have a permit given to them by Ohio Department of Agriculture and they need to make sure the animal doesn't escape.

"I don't know how long it had been out when it had last eaten, but over time they're going to resort back to their normal behaviors," Chief Deputy Lape said.

He said an animal may be scared and in this situation, it was unpredictable what it's intentions were. Some neighbors asked why the animal wasn't tranquilized and Chief Deputy Lape said they don't have the right equipment for that in order to keep everyone safe.

A spokesperson for Ohio Department of Agriculture said they have no records of a permit for a serval cat in Fairfield County. We're told an owner can face a first degree misdemeanor for not having a permit and can face a 5th degree felony for allowing it to escape.