Colby Hildreth died in 2017 from a rare form of cancer. 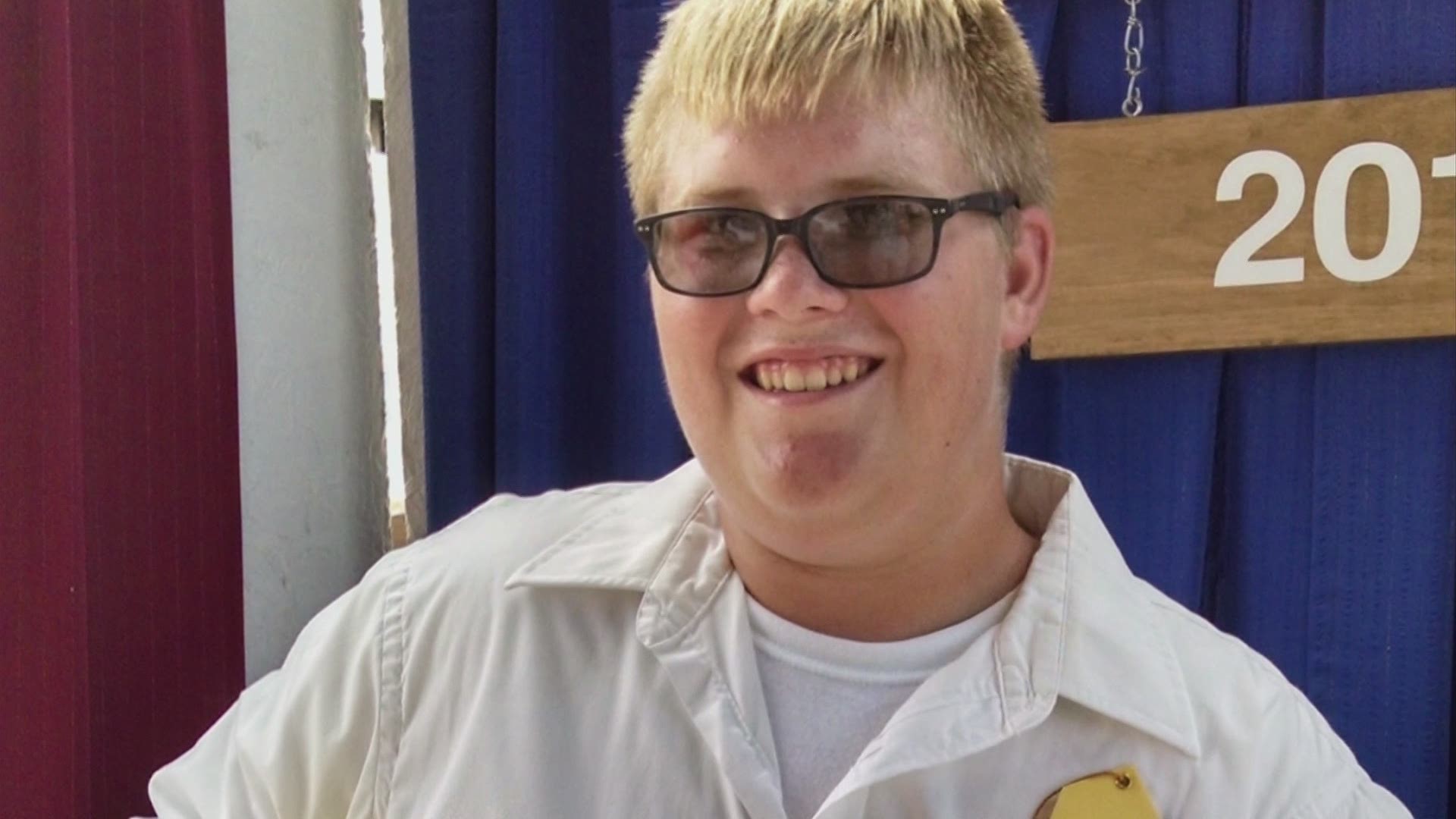 MORROW COUNTY, Ohio — When a teenage boy died from cancer, a nonprofit was there for his family. The family returned the favor Tuesday with enough toys to fill several SUVs.

Tara Shaum and her family found the group NC4K after Tara's son, Colby Hildreth, died from a rare form of leukemia in 2017. NC4K is a group that provides support for kids fighting cancer.

"They showered my daughter who is 12 and I have an older daughter who is 23. They treated her and showered her the first two years without Colby at Christmas time with awesomeness," Tara said. "We would've never been able to do that for her."

"My family and I decided this weekend that the best way to honor him would be to hold a toy drive and a donation for the Morrow County Humane Society," Tara said. "Colby loved animals. So we held that all weekend long. We had people drop off toy donations or anything that the Humane Society could use."

"Secretly, behind my back, the school got involved," she said. "They did their own toy drive - along with our local AMVETS donating money - to buy toys and they showed up with two carloads full of toys."

Seeing the toys be delivered was emotional for Tara.

"Knowing these kids with cancer and their siblings, they just want to feel normal," she said. "And right now with this pandemic, it makes it even harder. And at NC4K they weren't able to hold all of their fundraisers. And so many people are struggling. Their donations aren't as big."

Though Colby might be gone, she felt his presence as she was dropping off the gifts.

"I knew when we were doing it that he was there,"  she said. "I could just hear him and feel him, how excited he would've been to do this."

She planned another toy drop-off for later this week.

You can learn more about NC4K's mission, where the toys will go and how you can help in time for the holidays here.