Tammi Smith was charged with drunk driving in July. She continued driving a school bus until mid-November. 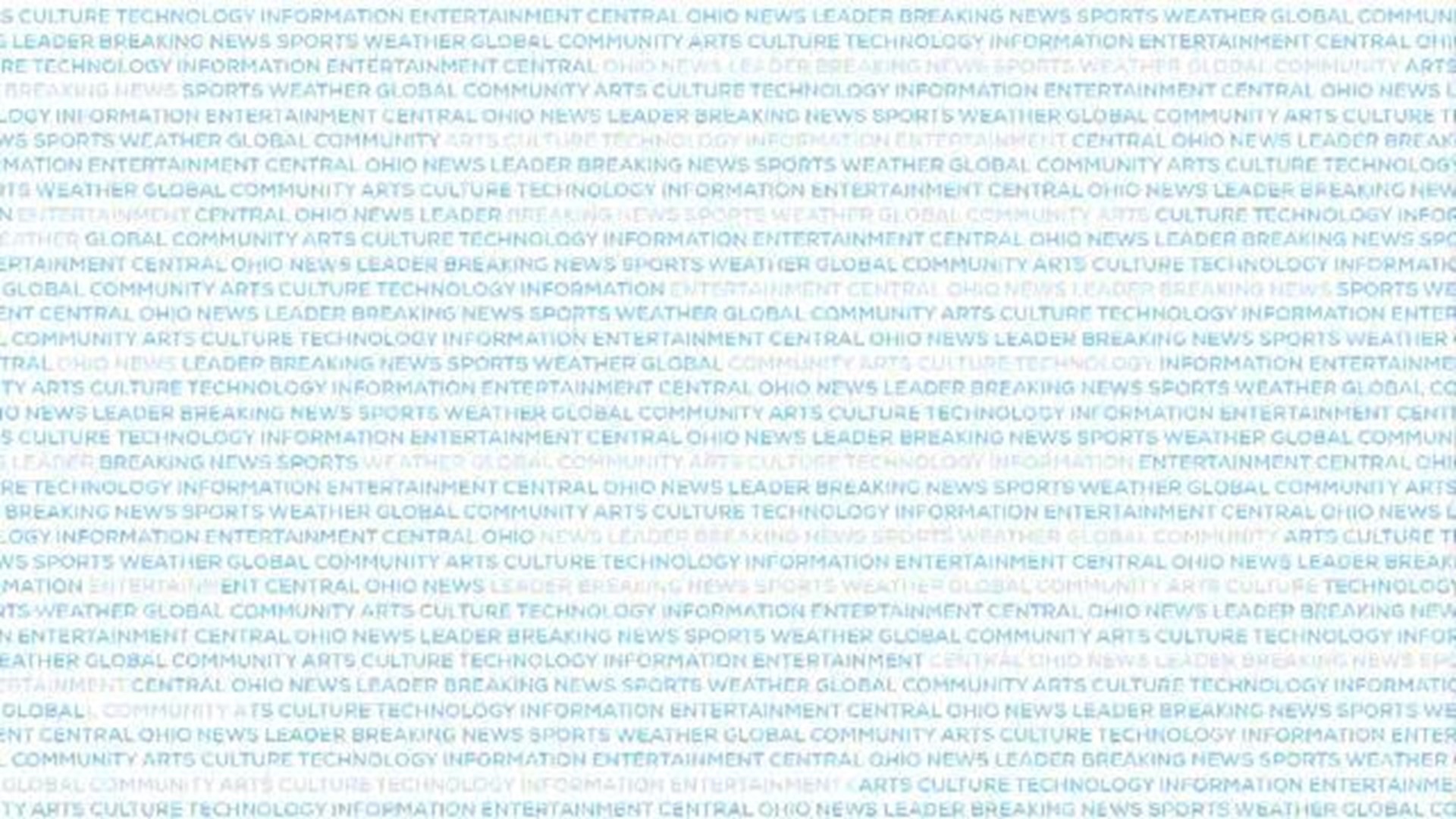 Questions continue over how a school bus driver charged with drunk driving in July was allowed to stay on the job for four months, transporting children to and from school.

She was suspended Thursday from her job with North Fork Local Schools in Licking County.

A police error allowed her to keep her license and her job. But now the school district is also admitting it was wrong.

Tammi Smith was charged with operating a vehicle while intoxicated on July 10, after a police officer and witness report her driving erratically and dangerously.

"Drunk," said the witness, who asked not to be identified for fear of retribution. "Oh yeah. She was hammered."

A Breathalyzer test pegged her at .253, more than three times the legal limit.

She was charged, released to her husband, and given a court date. And then she went back to work driving children for North Fork Local Schools.

Glenn McEntyre: "When somebody tests over the limit, what happens to their license?"
Chief Cameron Dailey: "It gets suspended."

Cameron Dailey is the Utica Chief of Police.

North Fork Local Schools Superintendent Scott Hartley says had Smith's license been suspended, he would have received an automatic notification.

But since that didn't happen, he says he didn't learn of her arrest until three months later- in October.

"My first reaction was, get her on administrative leave," said Hartley. "But all the advice I had gotten was, until her license is suspended, she becomes uninsurable, or there's a conviction, there wasn't anything that i could do."

But Ohio Law says exactly the opposite.

In the case of a bus driver "arrested, summoned, or indicted" for OVI, "The superintendent...shall suspend that person from all duties that require the care, custody, or control of a child during the pendency of the criminal action."

Thursday the Ohio Department of Education suspended the driving certification for Tammi Smith, and North Fork Schools placed her on unpaid leave pending the outcome of her legal case. Smith declined comment.