After two weekends of violence in the Short North, police are vowing to keep the area safe. 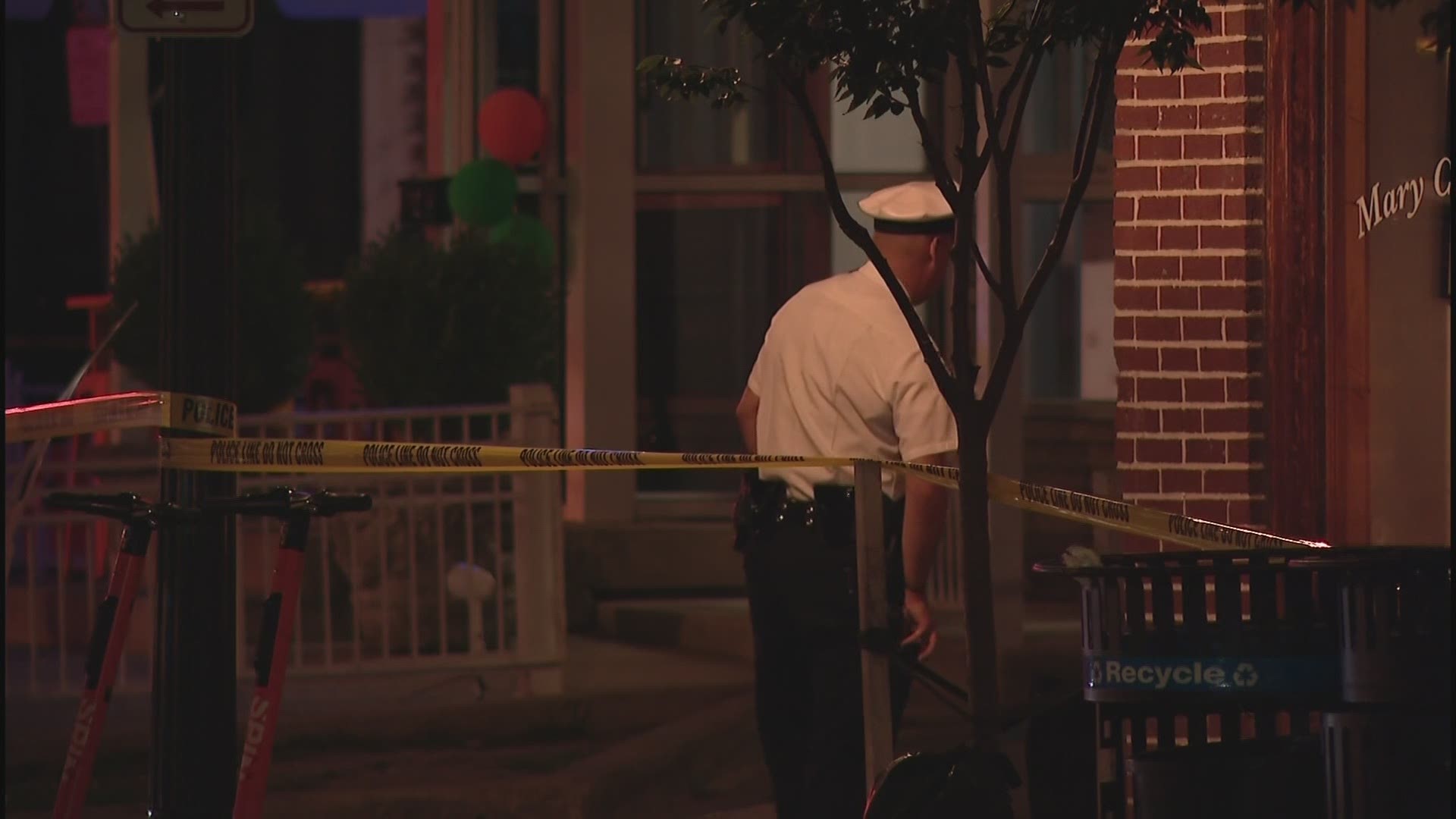 Columbus Police Chief Elaine Bryant said she’s focused on making the Short North a safe place to have fun, but lately, it's been anything but safe.

“It makes me question am I safe coming out here like is this really where we should be,” said Ashley Butler. She and her friends Michael Halka and Bridgette Ledbetter were headed out to have fun on Saturday night.

The three are just thankful everyone that was hurt is ok.

“Our friend actually was out last night right around it and she's like a nurse and she actually helped someone that was shot,” said Halka. "So, she was in Bristol actually when the shooting happened, and she was just like I can hear the shells dropping,” said Ledbetter.

There were also multiple handgun shell casings found in a parking lot north of Skully's Bar.

"She lives here and we're dating and I’m just visiting her and it kind of makes me uncomfortable just knowing that sometimes I might not be with her and there can be shootings around her and there's nothing I can do to help her,” said Halka.

Police say three of the victims self-transported to hospitals and their conditions are stable.

The fourth person was treated at the scene.

The group of friends are hoping everyone will spread positivity and end the violence.

“I trust that like whatever happened last night will hopefully be resolved, “said Ledbetter. "I don’t think that's an overall thing in Columbus, I don't want that to dictate what Columbus is about,” said Butler.

Several cars and buildings were in the area were hit by the gunfire.

Police say no arrests have been made.