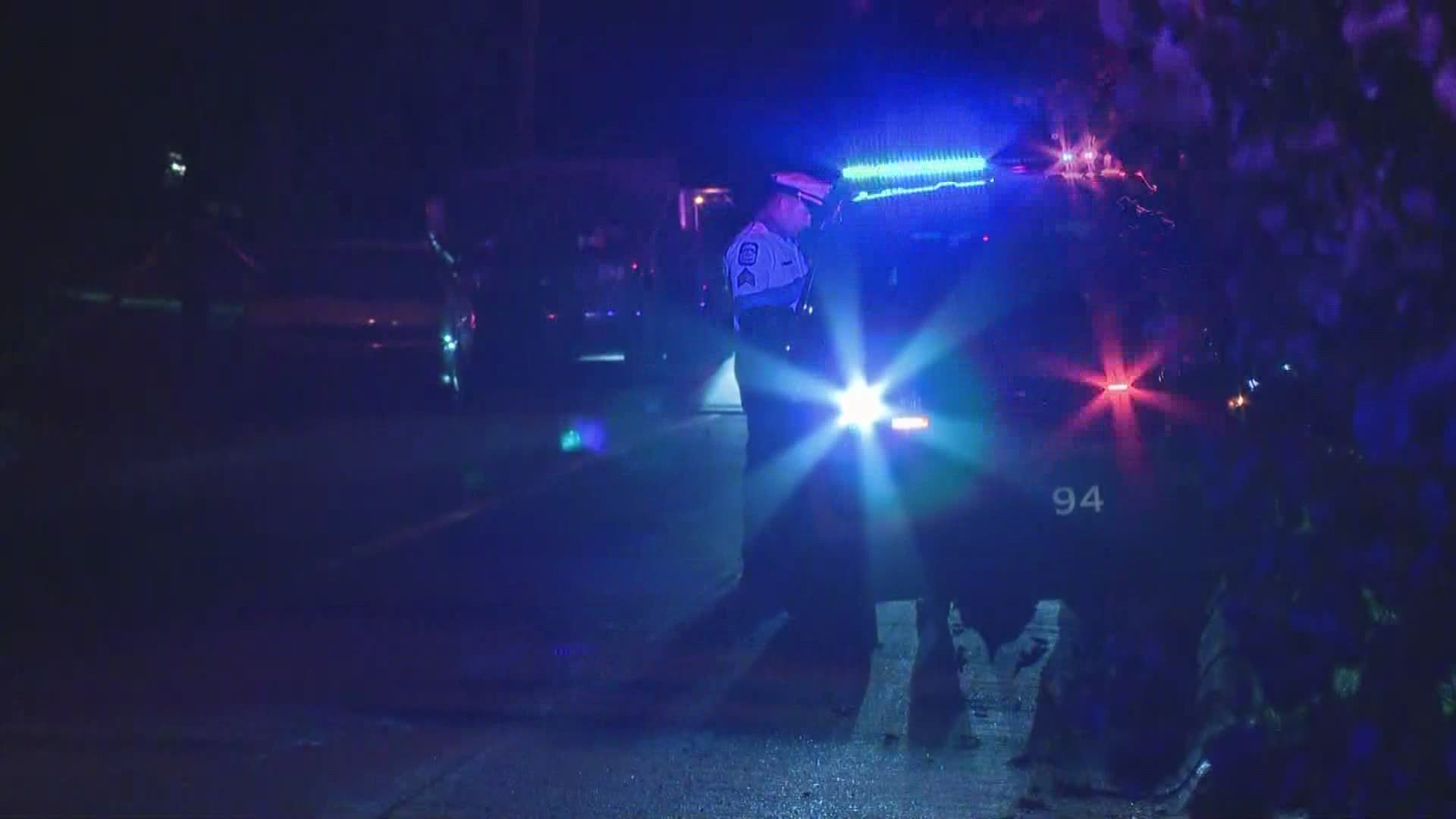 COLUMBUS, Ohio — A man was killed in a shooting Friday morning on the east side of Columbus.

Police said officers were called to the 4700 block of Robinhood Park, east of Shady Lane Road, just before 4:40 a.m. after receiving a call about the shooting.

When officers arrived, the man was found shot in a car in front of a house.

He was taken to Mount Carmel East in critical condition where he later died.

He was identified by police as 30-year-old Brian Robertson II.

Police are investigating the shooting as a homicide and are still looking for a suspect.

Editor's note: Police originally identified the man as Robert but later issued a correction saying his name is Brian. The copy reflects this change.