Some are calling it the nightmare on High Street when referring to the stretch of construction in the Short North. 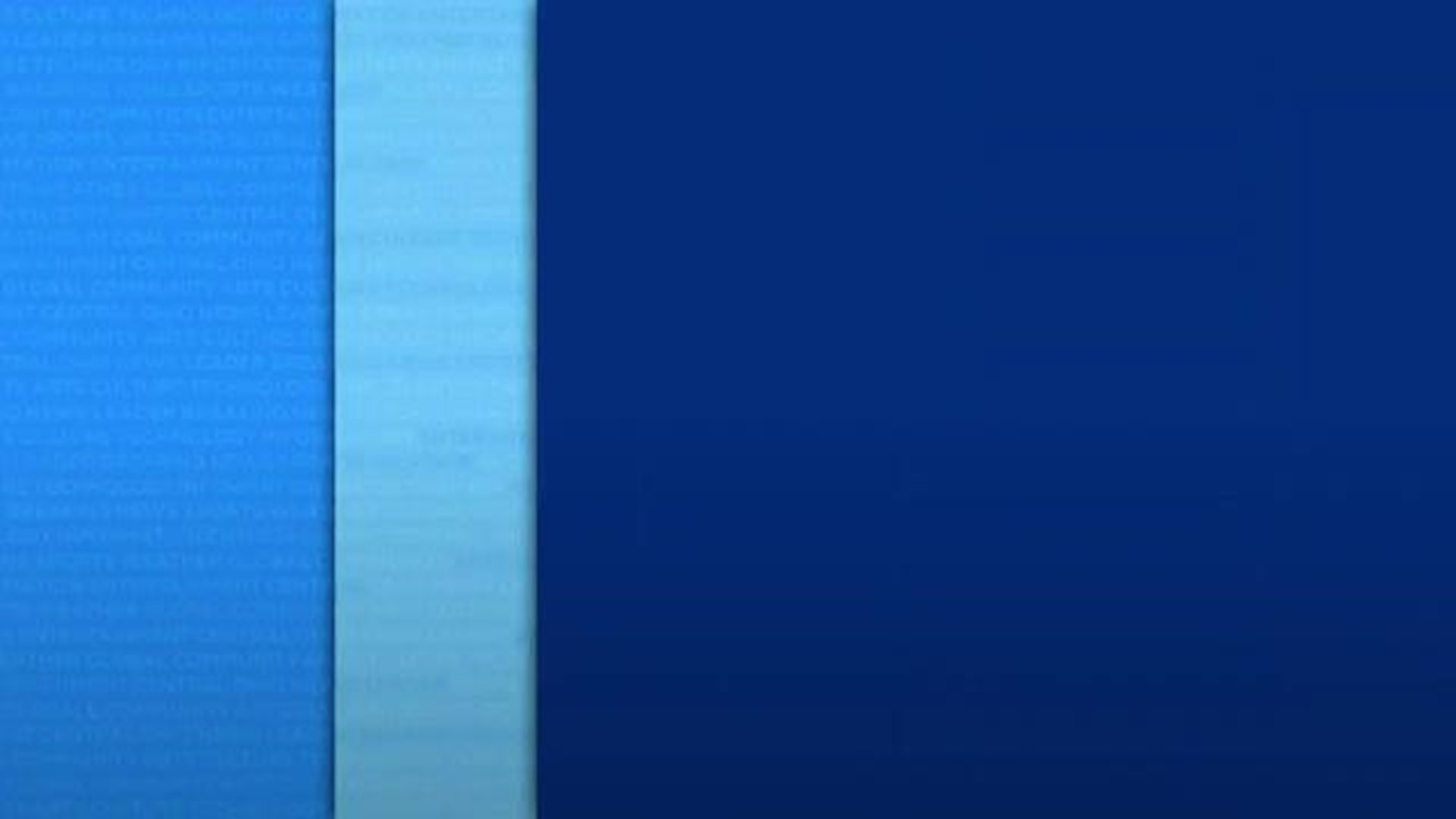 Some are calling it the nightmare on High Street when referring to the stretch of construction in the Short North.

Local shops say it's impacting business and neighbors say they can't get anywhere.

"It definitely has been a headache," Miko Cordero said.

You could call it a migraine too and the pounding sound of construction isn't over yet.

"We just experienced it last week where it was really bad. This whole sidewalk was pretty much inaccessible," House Beer bartender Lauren Schmitz said.

"The customers that do make it in, a lot of them are local, live upstairs, or nearby. Otherwise I'm not really seeing any other people from outside the nearby areas," Schmitz said.

Near Third Avenue and almost all the way to Goodale Boulevard, orange obstacles along High Street are keeping customers from businesses.

"When I come to work I have to cross the street maybe 3 times just to get here so," Schmitz said.

Demolition has also taken precious parking meters off the market.

"Being a patron of bars down here, I wouldn't even want to deal with parking," Schmitz said.

While the sight of orange might give some an instant headache, it's also a sign of growth.

"I've lived here for 2 1/2 years and every time I blink there's something that, something new that comes up," Cordero said.

And sometimes, the pain just comes with it.

"We're just looking forward to being done with construction you know," Cordero said.

Business owners say they are looking forward to the next Gallery Hop weekend.

Columbus city officials say according to private developments, at least two of the projects on High Street are expected to be finished by July of this year.