Lawyers: George Wagner IV killed no one in Rhoden murders

Wagner, his parents and his brother were charged in the shootings that occurred in April 2016 at three trailers and a camper near Piketon. 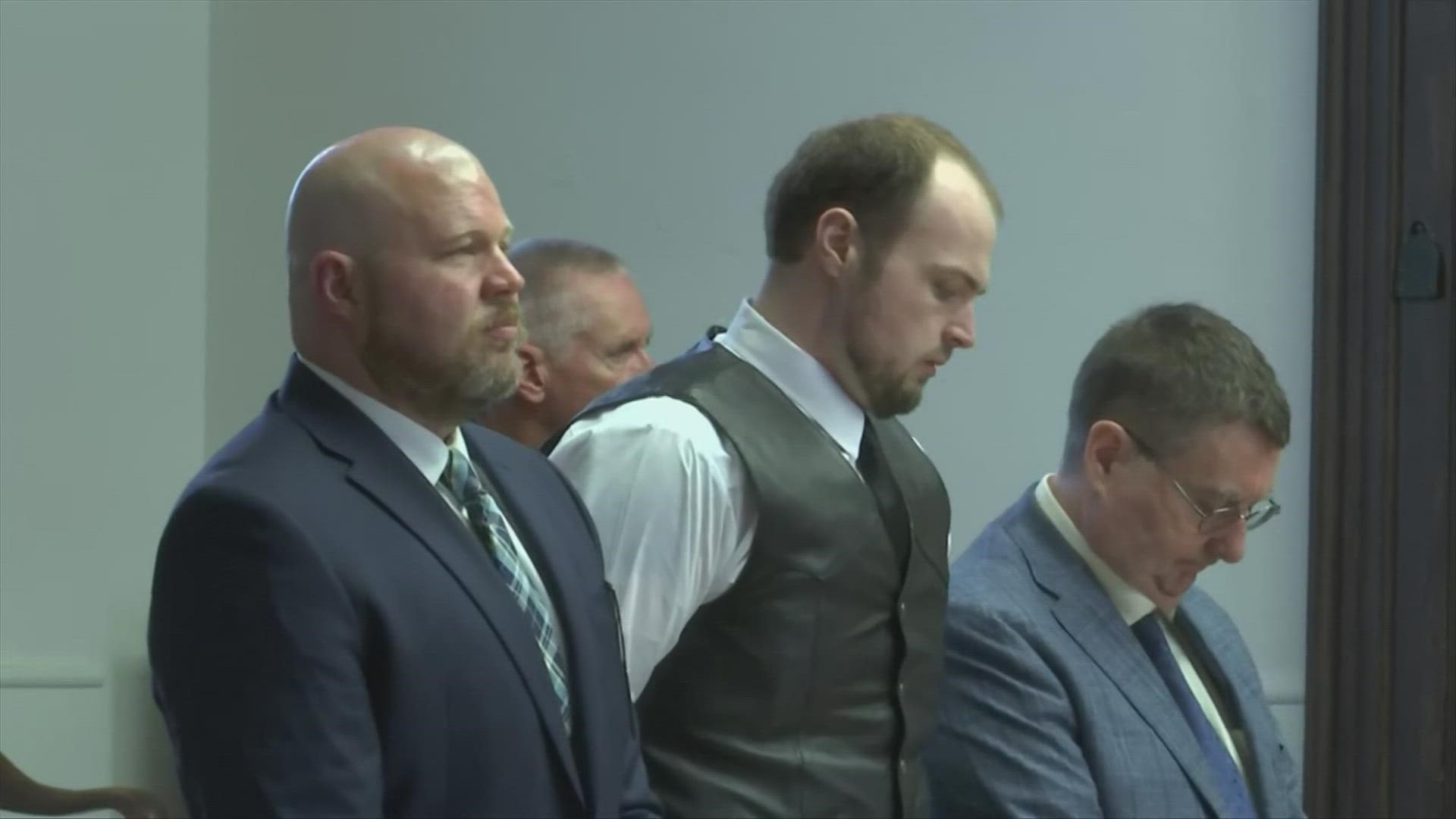 COLUMBUS, Ohio — Attorneys representing a member of the Wagner family want the aggravated murder charges and the possibility of the death penalty dismissed because they have discovered information indicating he didn’t kill any members of the Rhoden family.

George Wagner IV, his parents and his brother were charged in the shootings that occurred in April 2016 at three trailers and a camper near Piketon. Prosecutors alleged the Wagner family planned the killings for months, motivated by a custody dispute.

Most of the victims were repeatedly shot in the head, and some showed signs of bruising. Three young children at the scenes were unharmed.

In a court filing, lawyers for the 29-year-old questioned the fairness of proceeding with the capital case after prosecutors turned over information indicating Wagner didn’t kill the victims.

Edward pleaded guilty to 23 counts including multiple counts of aggravated murder on April 22. He admitted he was personally responsible for five of the deaths.

Prosecutors said he gave a full account of what happened that morning, along with information that led them to additional evidence.

Angela pleaded guilty this month to helping plan the murders and prosecutors said she gave them additional information. In exchange, prosecutors agreed to drop aggravated murder charges against her.

The plea deals include agreements for Edward and Angela to testify against George and his father, George “Billy” Wagner III, if their cases go to trial. Both had previously pleaded not guilty to all charges.