There's no other way to say it: this story is serendipitous. 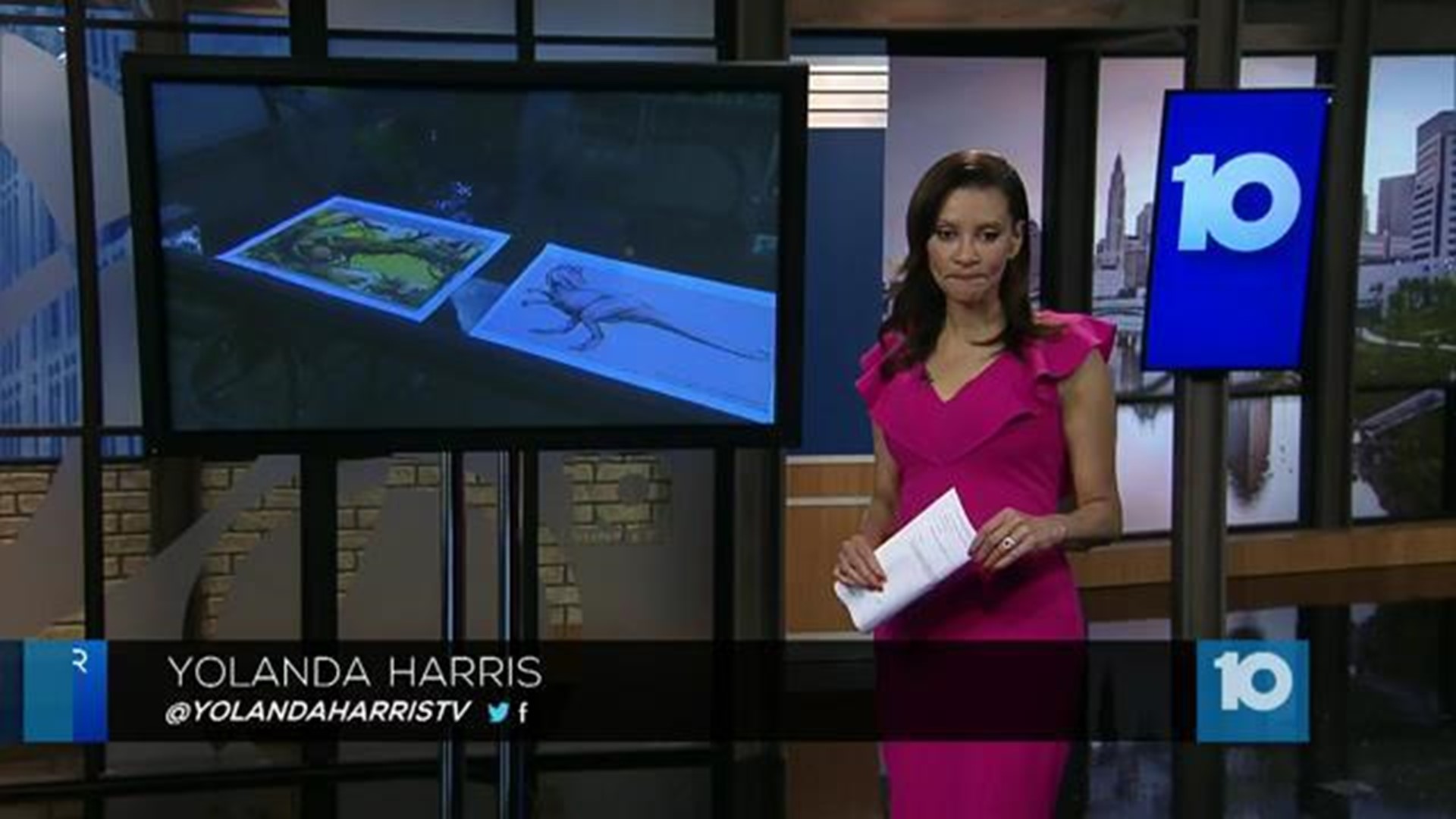 COLUMBUS, Ohio - What will soon happen at Orton Hall Museum on the campus of OSU, happened by chance.

"This is where serendipity happens," Dr. David Elliot said.

In his backyard on Tuesday, Dr. Elliot talked about the discovery he just happened to stumble upon.

"It's always very rewarding, particularly if it is new to science, which this one happened to be," he said.

Elliot, who was an OSU professor of geology, went to Antarctica to research 3,000 feet of rocks in the winter of 1966.

One trip was not enough.

In December of 1990, he went back, again, to research rocks.

"I went back because I knew we had done an incomplete job on the geology," Elliot said.

"I walked around the corner and there, in front of me, was something that certainly didn't look like anything else I'd ever seen before," Elliot said.

Serendipity, he calls it, which means the events by chance in a happy or beneficial way. It would almost have to be. Elliot was there for the rocks.

He had just eaten his lunch and was taking a brief walk to relieve himself before returning to work.

That is when he found the bones of a dinosaur.

A species of dinosaur that, until he found it, had never been discovered.

The Cryolophosaurus was a meat-eater with similarities to the Tyrannosaurus rex. Over the years, Elliot said all of the dinosaur was recovered except for the end of its tail.

It measures about 23 feet long. The dinosaur is estimated to be about 190 million years old.

All of the credit goes to him.

Elliot, 82, holds an artist's rendition of the Cryolophosaurus.

But soon, the 82-year-old retired OSU professor will get to share the enjoyment with everyone.

The Orton Hall Museum, after crowdfunding, will place a replica of the dinosaur at the entrance of the museum in October.

Elliot loves knowing what he helped to find will remain on the campus of OSU for years to come.

According to the museum's director, Bill Ausich, the replica will be assembled in September and the unveiling is scheduled for Sunday, Oct. 7.

The museum is located on the South Oval at the Ohio State University.