It's officially restaurant week and here's how you can support local businesses. 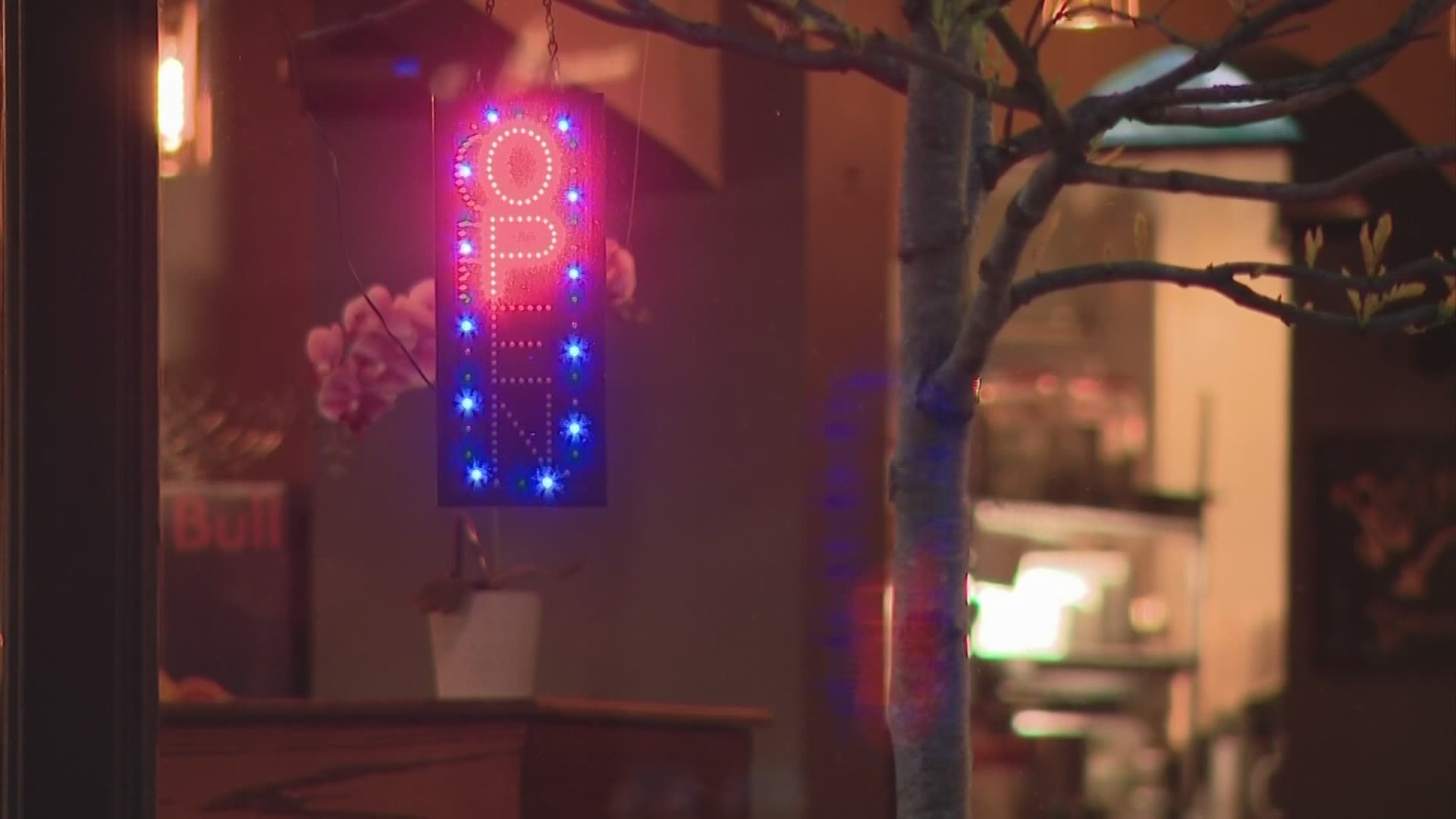 COLUMBUS, Ohio — Restaurant owners and workers are preparing for the 2021 winter restaurant week with health and safety protocols and new options for supporting local businesses.

They have lowered some of the prices of their three-course meals that customers can get during restaurant week.

“This year we’re doing $25 because that is more approachable and that is working more with what people have financially right now,” said Manager Corey Schlosser.

The restaurant and brewery have followed close guidelines since the pandemic began. Spacing out tables and sanitizing areas every few minutes. Schlosser said if customers don’t feel comfortable heading into the restaurant, they still have other options like carryout and delivery.

“[Delivery] actually gives us the capability of us adding more staff on and adding more hours and more money to those employees that we currently have that are personally delivering the food to your food instead of a courier,” Schlosser said.

Other restaurants participating in the week are also providing carryout options. Owner of Hen Quarter Ron Jordan said if precautions taken still don’t make you feel comfortable, there are other ways you can support.

“Come Wednesday during lunch time. We open at 11 a.m. so show up at 11:01 a.m. If you show up then, you’ll probably be one of the only guests showing up at that time and we can place you outside on the patio, we have a four seasons patio or we can put you in carious different rooms that we have,” Jordan said.

Jordan has worked with sanitation companies to ensure his restaurant follows strict health and safety guidelines.

“We’ve put partitions up at the bar, cleaning the restrooms every five minutes and sanitizing every seat as soon as you get up,” Jordan said.

“It started with a lot of local chefs and people who have been food and beverage industry veterans for some time, they’ve been providing meals and good and support, even mental support because there is some comradery in this industry that we love and they’ve been able to donate and give back to people who need it right now,” Schlosser said.