Mental health and addiction specialists are warning that features in some video games could put young people at risk. 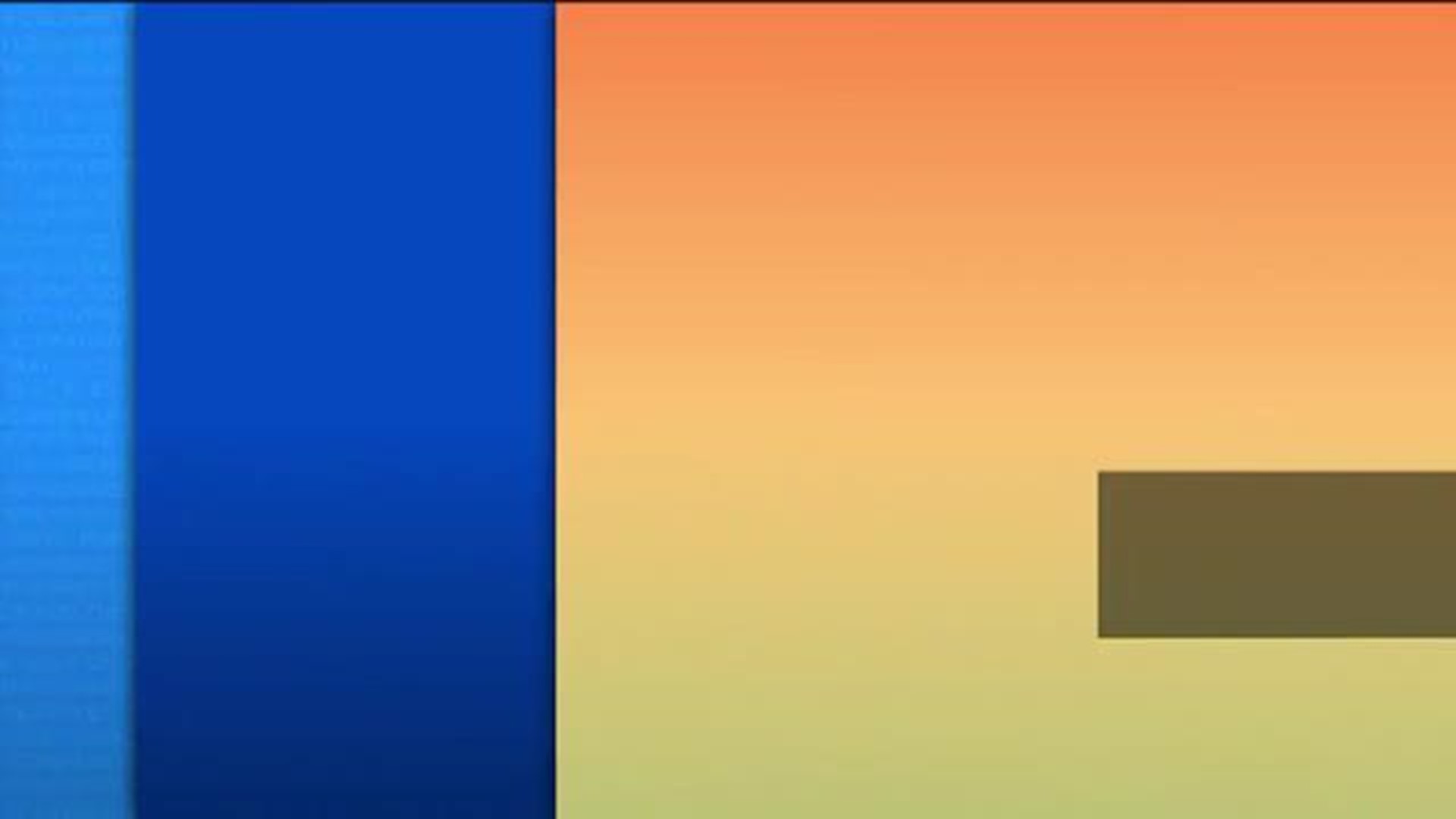 DUBLIN, Ohio- New data indicates there could be a link between certain video game features and gambling disorders.

According to Ohio for Responsible Gambling (ORG), the earlier people are introduced to gambling, the more likely they are to become problem gamblers as adults. Unknowingly for parents, features in some video games could put young people at risk.

Opportunities for instant upgrades, mystery loot boxes and games of chance flash across the screen every time gamers log in to play. That can simulate the same excitement experienced by gamblers. If problem gambling isn't halted early among kids, it can have consequences that affect the rest of their lives.

"We have seen this becoming a bigger and bigger issue," said Scott Anderson who is a Problem Gambling Specialist with the Department of Mental Health and Addiction Services. "If you're using the game to escape unpleasant feelings it is time to take action. If you're depressed, or anxious or lonely or any other feelings like that, then go on to get involved in the game, it can become unhealthy and a real-time suck. It can take you away from family activities, other social activities and isolate you. That can be dangerous for young people."

"We keep an eye on what they play and a timer to make sure video games don't take over," said Dublin mom Jenny Schrein. "My oldest started playing probably around seven or eight years old with the Wii."

"He just started. He's five now and Braden's been showing him the way," said Schrein. "They play simple games like Mario Kart. I've been learning more about loot boxes and Grayson doesn't play games with those."

Parents are not alone in the fight to find the right balance. Anderson explained Ohio for Responsible Gambling (ORG) reaches out to Ohio communities to reduce problem gambling and build awareness of resources available for the prevention and treatment of gambling disorder.

ORG launched "Change the Game Ohio" and "Get Set Before You Bet" awareness campaigns. Their research and reporting highlights risks.

"We did a survey several years ago before anything opened here in Ohio. We found about 5% of the population was at some risk of gambling. We repeated that after five years and it was at 10%. So everything doubled in five years," said Anderson. He added people taking part in the survey are adults so he cautions what data may show in another five years, as youth who play video games today can provide gambling data as adults.

Last week, Claire Murdoch, the mental health director of Britain's NHS called on the games industry to make changes. Murdoch warned that developers and publishers are in danger of "setting kids up for addiction" by using chance-based purchases. She cited figures from the Gambling Commission that show 55,000 children in the UK have been classified as having a gambling problem. It's an issue that experts here are also working to educate parents and teachers about.

The resources available through Change the Game are designed to help educate and inform adults and the young people in their lives about the problem.