Rescue groups say they were turned away from helping Franklin Co. Dog Shelter

The shelter closed its doors on Friday because of a highly contagious distemper outbreak. 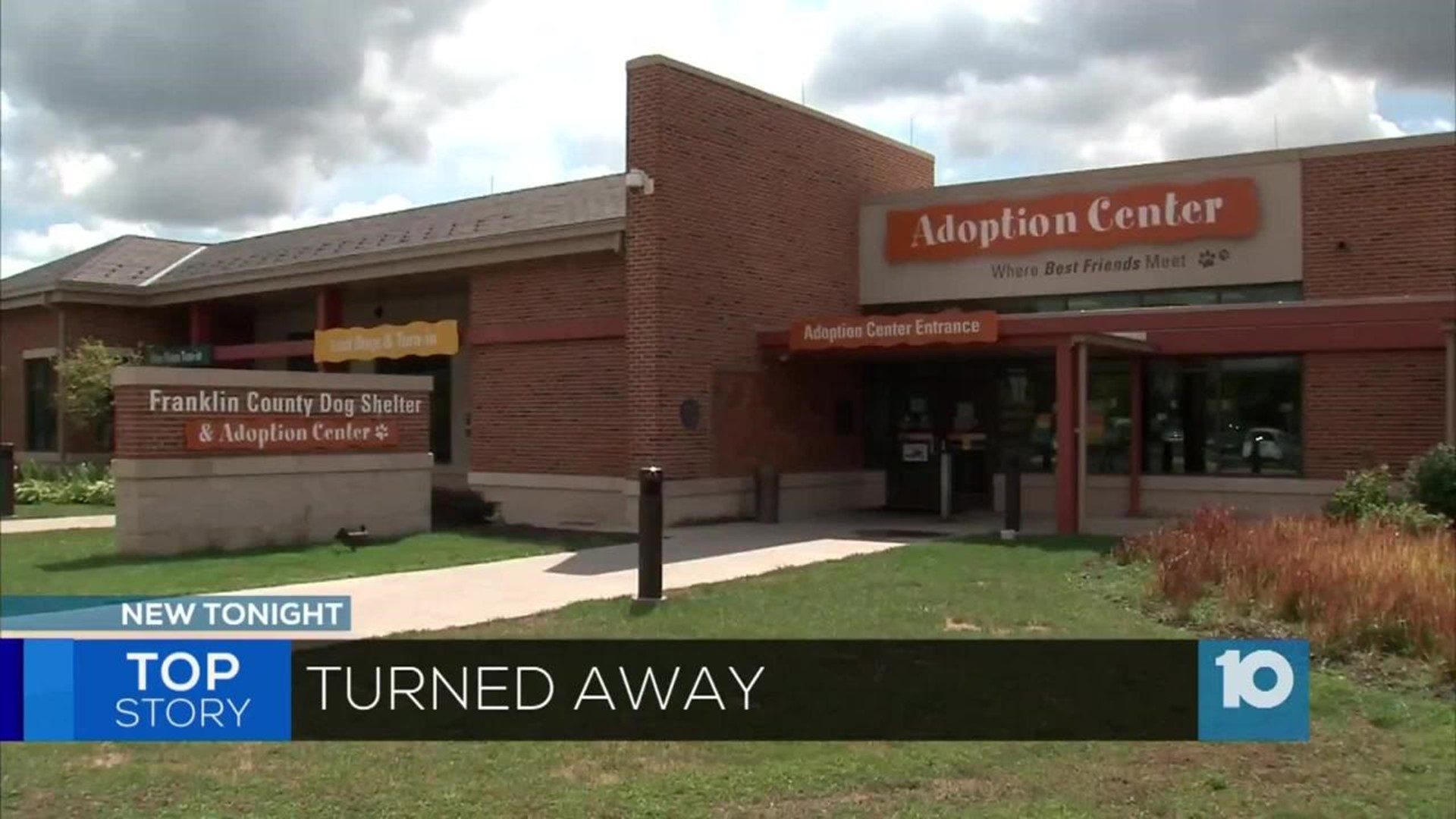 Local animal rescue groups say they could have saved dogs at the Franklin County Dog Shelter, but officials turned them away.

The shelter closed its doors on Friday because of a highly contagious distemper outbreak.

Shelter officials announced over the weekend it had to euthanize 52 dogs that showed signs and symptoms of the illness, but rescue groups say the shelter did not handle the situation correctly.

Peace for Paws Ohio and I Have a Dream rescue groups tried to save at least five dogs and eight puppies before the Franklin County Dog Shelter put them down.

"Essentially they send us a rescue list between 10-30 dogs every other day,” Julie Robert said.

Robert says when Peace for Paws Ohio showed up to the shelter September 9 to take two dogs along with a mom and puppies they were told no.

"It's infuriating. You know we had proper vet protocol that we had all setup. We had measures taken to ensure that those dogs were not going to be in contact with other animals,” Robert said.

Instead, the Franklin County Dog Shelter decided to euthanize those dogs that showed signs and symptoms of distemper.

"We acted again, on the best advice that we could get from the most highly recommended experts we could get on shelter medicine,” Franklin County Dog Shelter Director Don Winstel said.

Facility officials said it took them a while to determine how many distemper cases it had. “Dog zero” was put down on August 31, but the shelter didn’t alert the public and didn’t shut its doors until September 9.

Misti Martin-Fuller is the executive director of the I Have a Dream Rescue. She expects more dogs at the Franklin County shelter will be euthanized.

Martin-Fuller says her group also offered to take care of sick dogs last week but was turned away.

"They didn't have to die,” Martin-Fuller said.

Martin-Fuller says she doesn’t blame the staff at the shelter, though because she knows they’re hurting too.

"The staff who are actually having to hold these dogs, walking them down the aisle, and actually administer the drugs? They're not at fault,” Martin-Fuller said.