Authorities said three men were wading in the water when they lost their footing. Two of them made it out of the water but the 23-year-old man did not resurface. 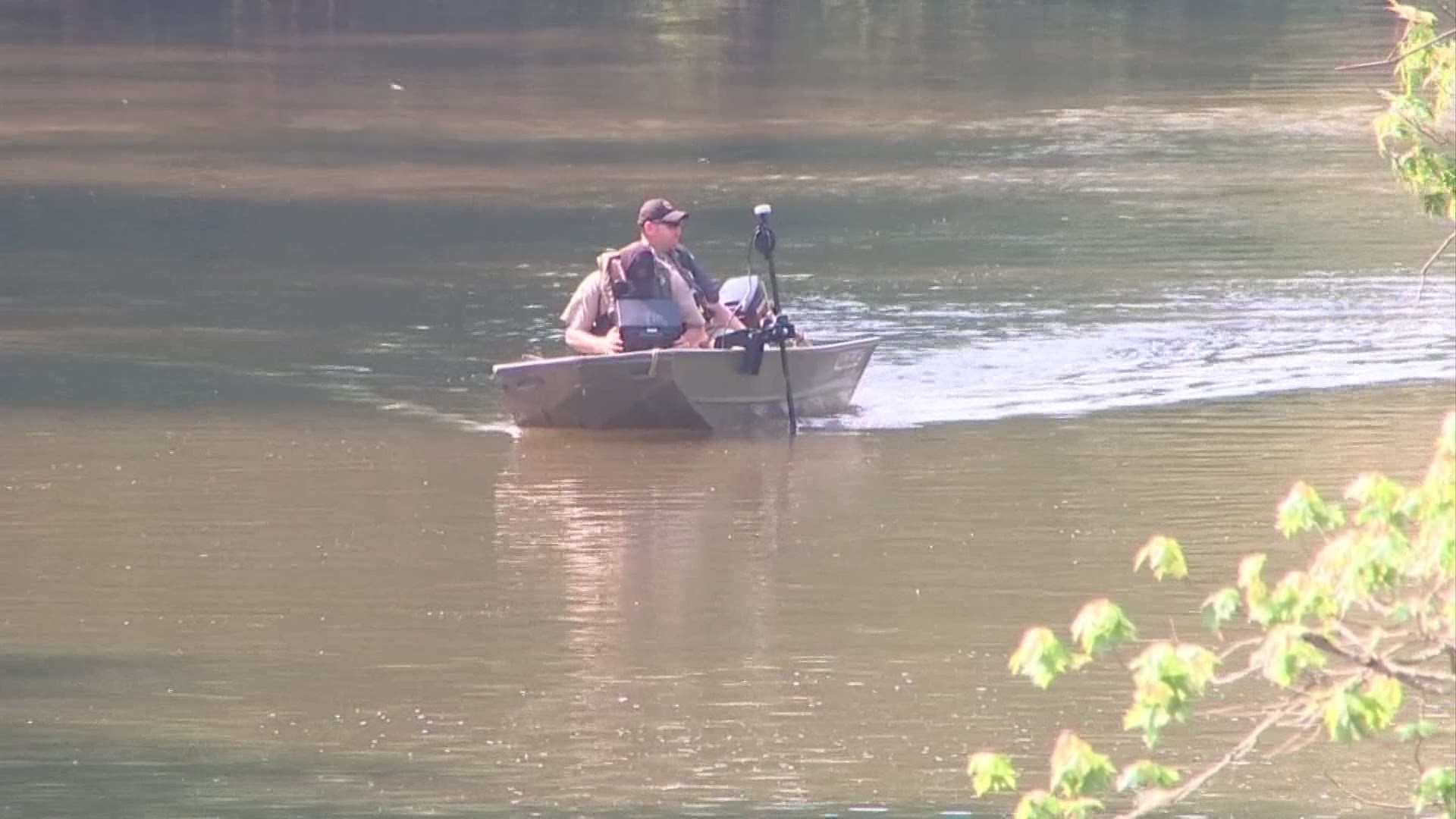 FRANKLIN COUNTY, Ohio — The body of a 23-year-old man who went missing after disappearing from Big Darby Creek Saturday has been recovered, according to the Franklin County Sheriff’s Office.

Rescue crews found the body shortly after noon Sunday about 20 feet from where he was last seen.

Authorities said three men were wading in the water when they lost their footing Saturday afternoon just south of the canoe launch in the 8400 block of Alkire Road.

Two of them made it out of the water but the 23-year-old man did not resurface.

The Ohio Department of Natural Resources assisted at the scene with sonar but was unsuccessful on Saturday.

The sheriff's office resumed the search on Sunday morning.

The family was contacted by authorities that the man's body had been recovered. Family members told the sheriff’s office that the man could not swim.

Sheriff Dallas Baldwin and the entire FCSO Dive and Rescue Team extend their deepest sympathies to the family of a 23-year old man whose body was recovered from the Big Darby Creek Sunday afternoon. Divers say the man waited into the creek Saturday afternoon and lost his footing. pic.twitter.com/scJ30mDrNY