School was not in session and no evacuations were reported. 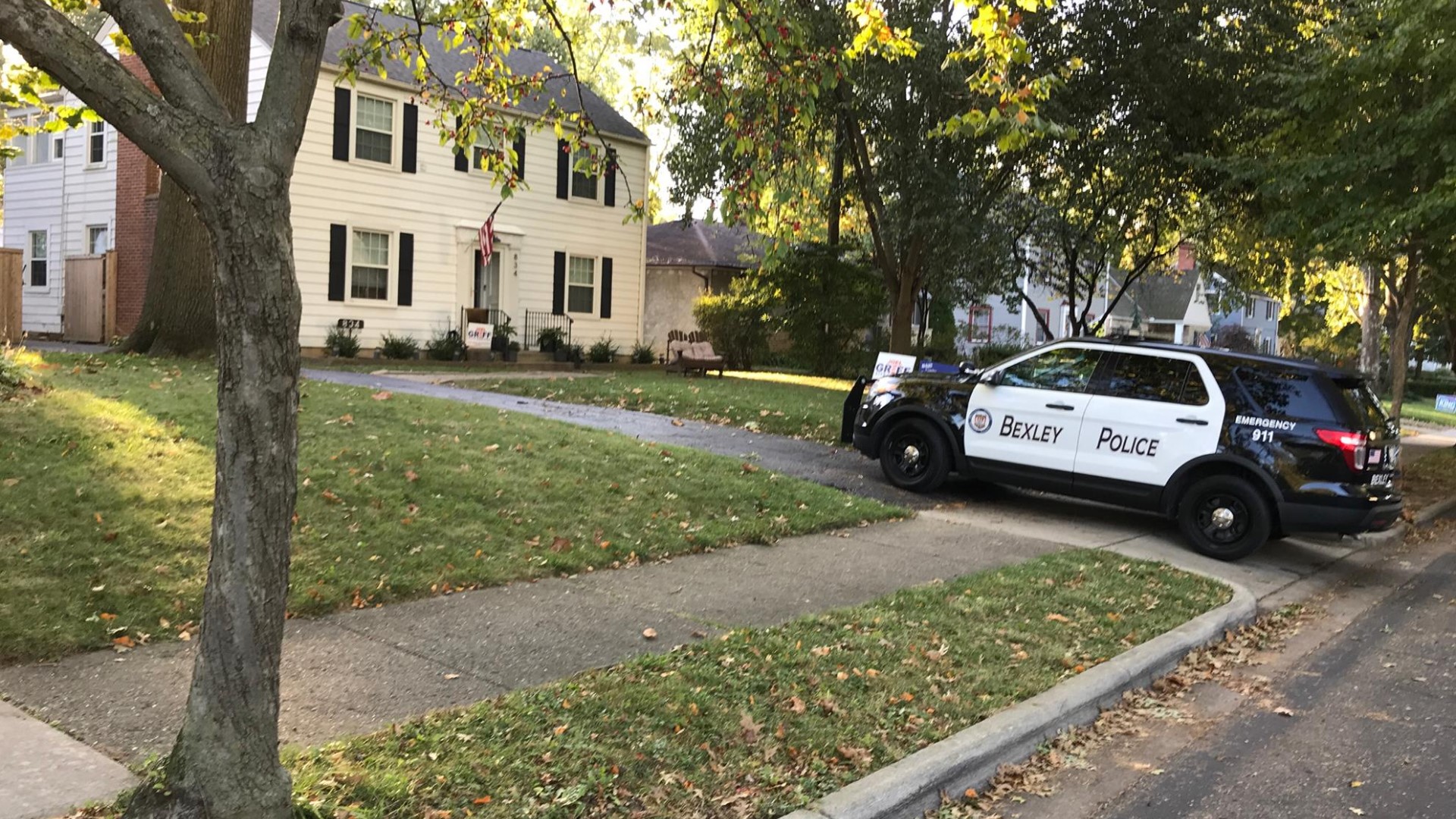 COLUMBUS, Ohio — A suspicious package reported near a Bexley elementary school on Monday was not a bomb, the Columbus Division of Fire has confirmed.

Bexley police received a call about the package near Montrose Elementary School, located at 2555 E. Main Street, around 7:45 a.m. on Monday.

According to police, a parent thought the backpack belonged to their child and accidentally brought it to the area. Police said the backpack appeared to contain what police initially believed was an explosive.

Authorities with the Columbus Bomb Squad and the Columbus Division of Fire responded to the area shortly after 8 a.m. and detonated the package. Police later determined it was not a threat.

School was not in session and no evacuations were reported. Mound Street temporarily closed between South Remington Road and Montrose Avenue, but has since reopened.