The report also said there were obvious signs of trauma to the body. 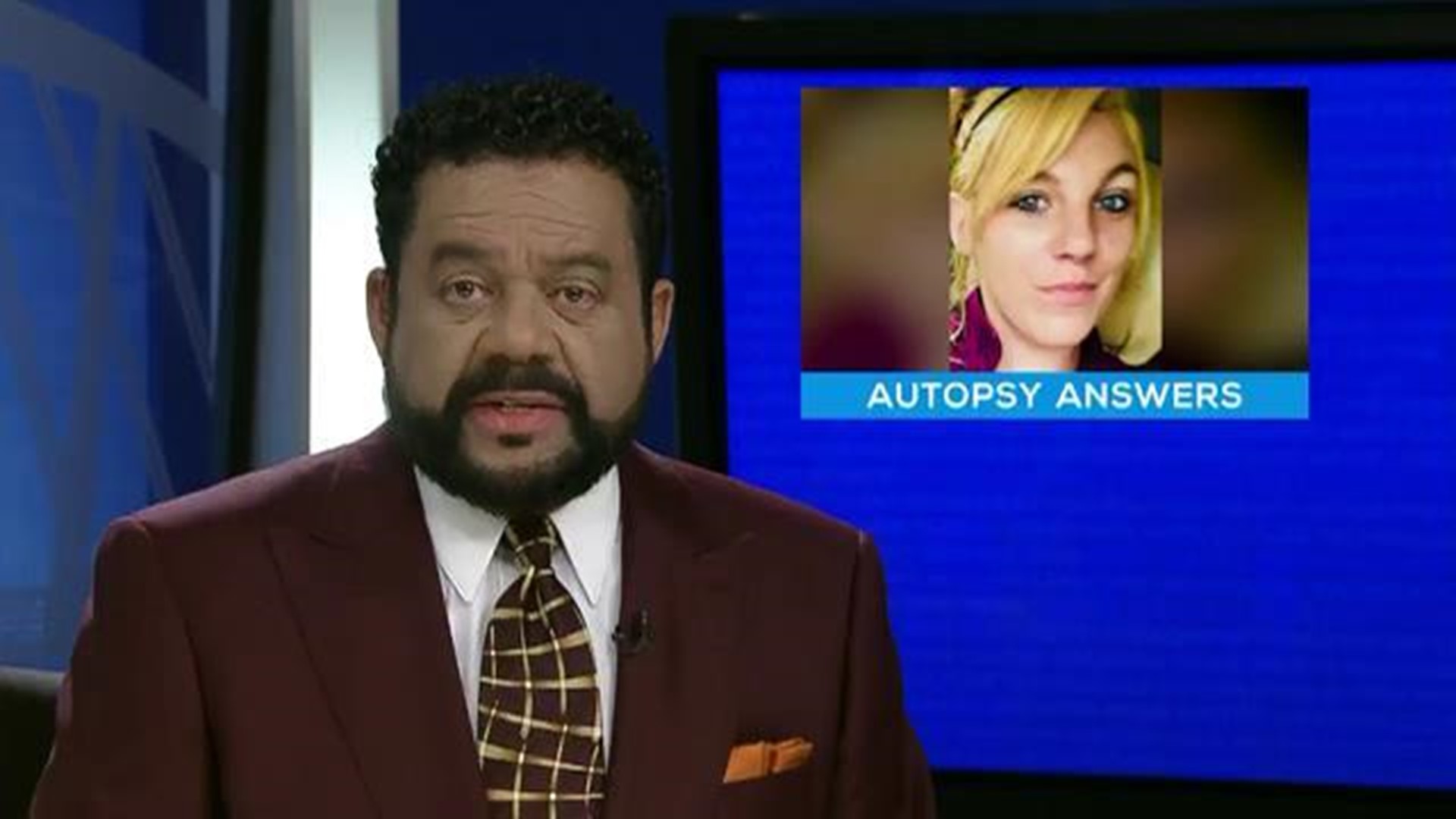 UPPER ARLINGTON – Officials have provided additional information regarding the investigation into the death of a woman whose body was found burning in Upper Arlington.

Bobbie Renee Simpson was found at Burbank Park Sunday morning after a passerby reported a fire. Once the fire was extinguished, crews found her body.

According to the preliminary autopsy report, Simpson’s body had been placed in a container and then set on fire.

The report also said there were obvious signs of trauma to the body.

An official ruling of death has not been determined.

According to records, Simpson's address was listed as "streets of Columbus." Friends say she stayed around the west side.

About 100 people attended a vigil at Burbank Park in Upper Arlington on Thursday to remember Simpson.

Friends and family, including Simpson’s mother and sister, addressed the crowd in tears to honor her.

“That they loved her,” Speakman said. “That she touched so many hearts while she was on this life for a short period of time.”

Upper Arlington police are asking anyone who may have seen Simpson recently or has any information related to the investigation to contact them at 614-583-5160.