Remembering Granville Waiters: Looking at his impact on and off the court

When you think of Columbus, Granville Waiters is one many will celebrate. 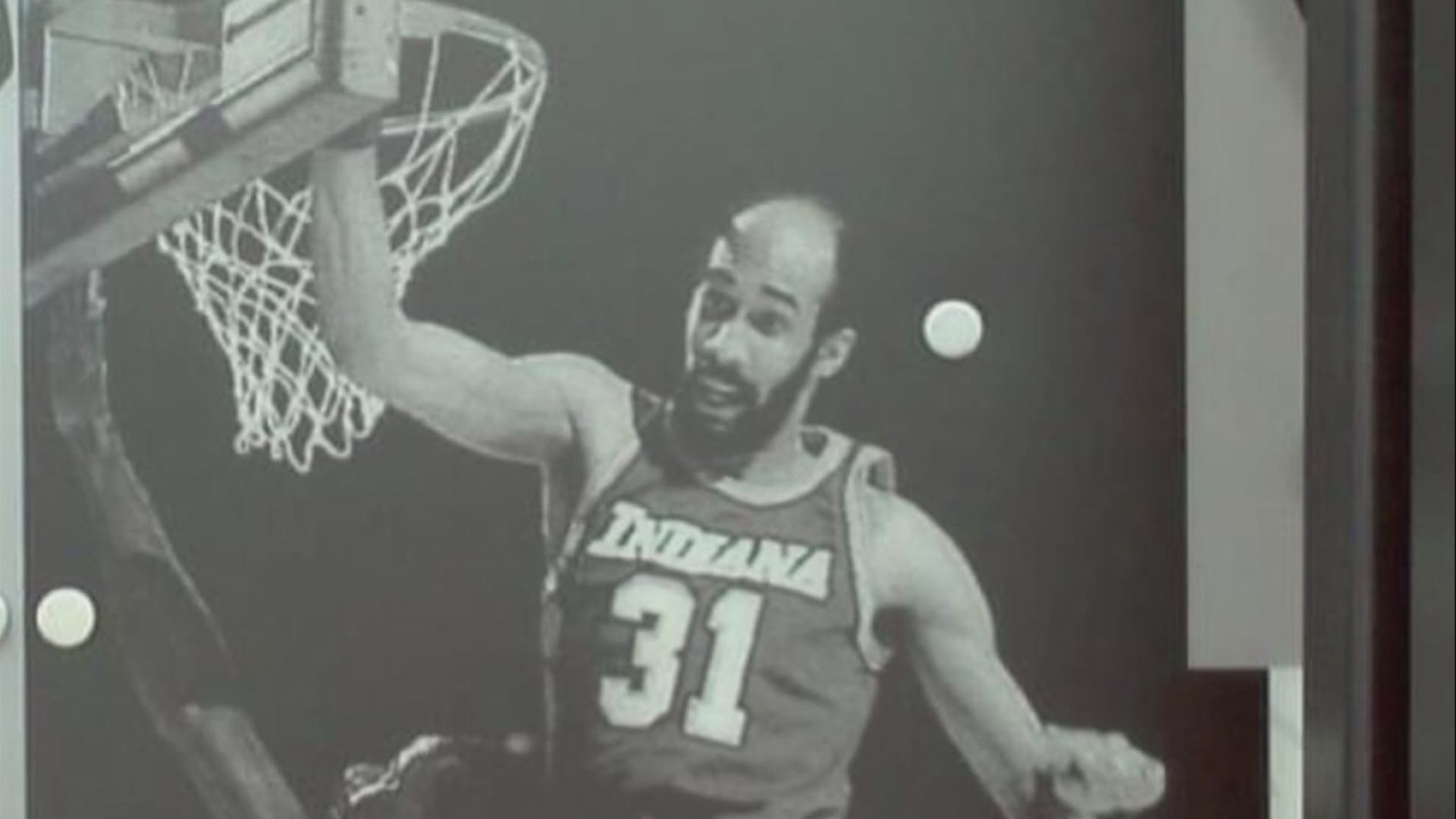 COLUMBUS, Ohio — On Saturday, the East High School Class of 1979 will honor their fellow classmate and basketball standout Granville Waiters.

Waiters stood 6-feet 11-inches but his reach on life stretched much farther.

Waiters died at the age of 60 last month.

“I had texted him probably about an hour and a had before he died,” said Brian Wofford, East High’s head basketball coach. “Everybody’s taking it rough, the community is taking it rough. There’s a lot of love out there for him,” he said.

His death still a shock to Wofford. In 1979, Waiters took East High to a State Championship title. Later, Wofford described it as a dream to coach alongside Waiters.

“You could always look down at the end of the bench where he sat and can hear his voice saying play harder keep your head up. We miss him and I don’t think that’ll ever be replaced,” said Wofford.

Waiters look over the court playing at the Ohio State University.

He then played in the NBA against and with iconic players like Clark Kellogg.

“People that interacted with him felt good about their interactions,” said Kellogg.

Kellogg, who’s now a college basketball analyst, had his first interaction against Waiters in the '79 State Championship. The two would later become roommates at Ohio State, then teammates with the Indiana Pacers.

But Kellogg said what Waiters did off the court is what matters most.

“His heart for young people, always helping those transitioning from incarceration - he did it authentically and consistently,” said Kellogg.

When you think of Columbus, Waiters' name is one many will celebrate.

“He’s done a lot of things that these kids dream of, but they saw him right back here showing them you can do it,” said Wofford.

“Respect, and love for each other. That’s what makes the memories sweet and his loss sad,” said Kellogg.

Wofford told 10TV they plan on retiring his high school number 33 this season.