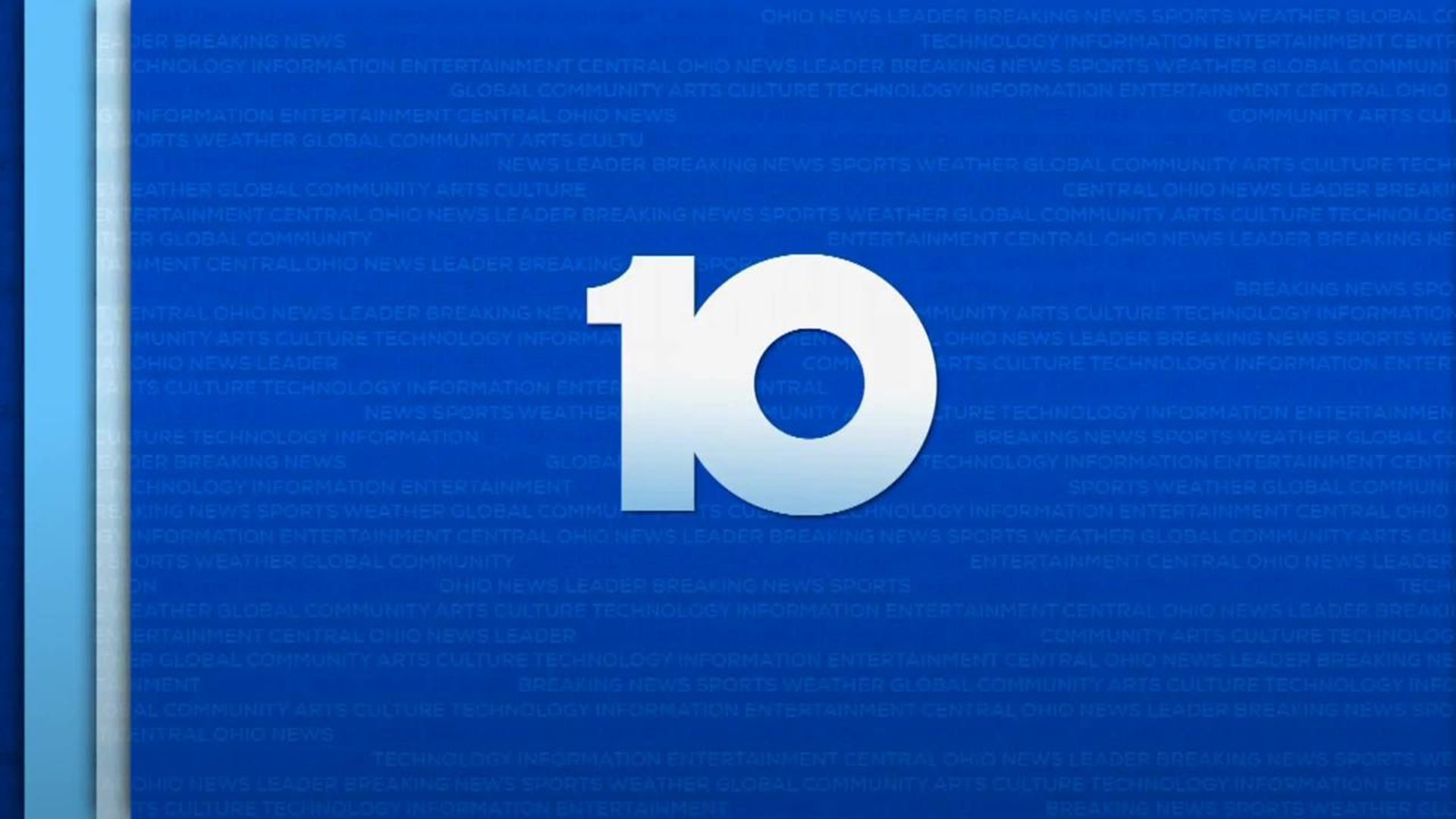 BREAKING UPDATE: A suspect has been arrested in connection to the murder of Reagan Tokes.

The Grove City Division of Police arrested Brian Lee Golsby, 29, in connection with the murder of the Ohio State student. Goldsby was charged with aggravated murder, aggravated kidnapping, rape and aggravated robbery.

Police say he is scheduled for arraignment in Franklin County Municipal Court at 9 a.m. Monday morning.

Tokes’ body was found at Scioto Grove Metro Park Thursday. The passerby who discovered Tokes’ body told dispatchers that she was left out in the open with no attempt to conceal her.

Investigators said they found no shell casings near Tokes’ body which suggests the murder happened elsewhere before her body was left at the park.

Reagan Tokes' coworkers at a Short North bar witnessed her leave after working her shift Wednesday night, but police do not know that Tokes made it to her car. That car was located by Columbus Police Friday near Golsby’s residence. DNA discovered in the vehicle was part of the evidence detectives say they used to move toward an arrest.

Officers said Saturday they believe Tokes was not targeted, but rather was in the wrong place at the wrong time.

Golsby had been serving a sentence after a 2010 rape and robbery case and was released last fall, according to Grove City police. They say their investigation into Golsby continues and additional charges are possible.