Raymond Rose has been with the Columbus Division of Police since December 2015. 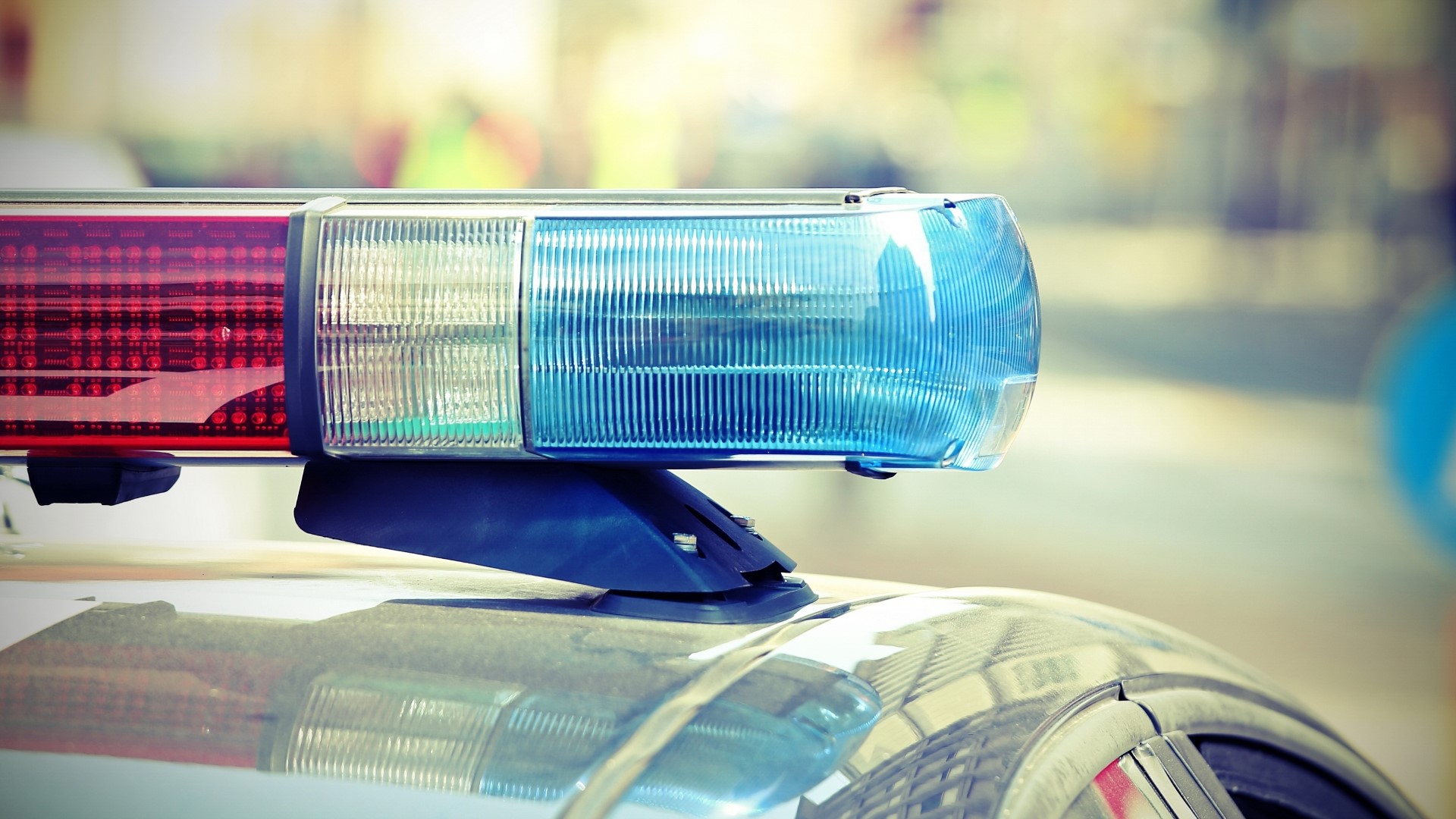 According to a complaint filed in Franklin County Municipal Court by the sheriff''s office, Raymond Rose III, 29, recorded the girl, who is known to him, in July.

Police said Rose started with the department in December 2015 and is in the patrol division.

When police received a tip about what allegedly happened, they notified the Special Victims Bureau.

The bureau then worked with the Franklin County Internet Crimes Against Children Task Force.

The Franklin County Sheriff's Office is now handling the investigation.

Rose is on administrative leave.

Police Chief Tom Quinlan said in a statement earlier this month, "When criminal activity is discovered, our duty is to investigate and pursue the appropriate action based on the evidence. The fact that it involves one of our own does not change that. The protection of children demands the highest level of priority and investigation. Regardless of who the accused is, we support every effort to ensure justice is done.”

Rose is scheduled to be arraigned on the charges listed in the indictment later this month.