Todd Crandell began battling addiction at the age of 13. Now he's competing in the Ironman 70.3 Ohio. 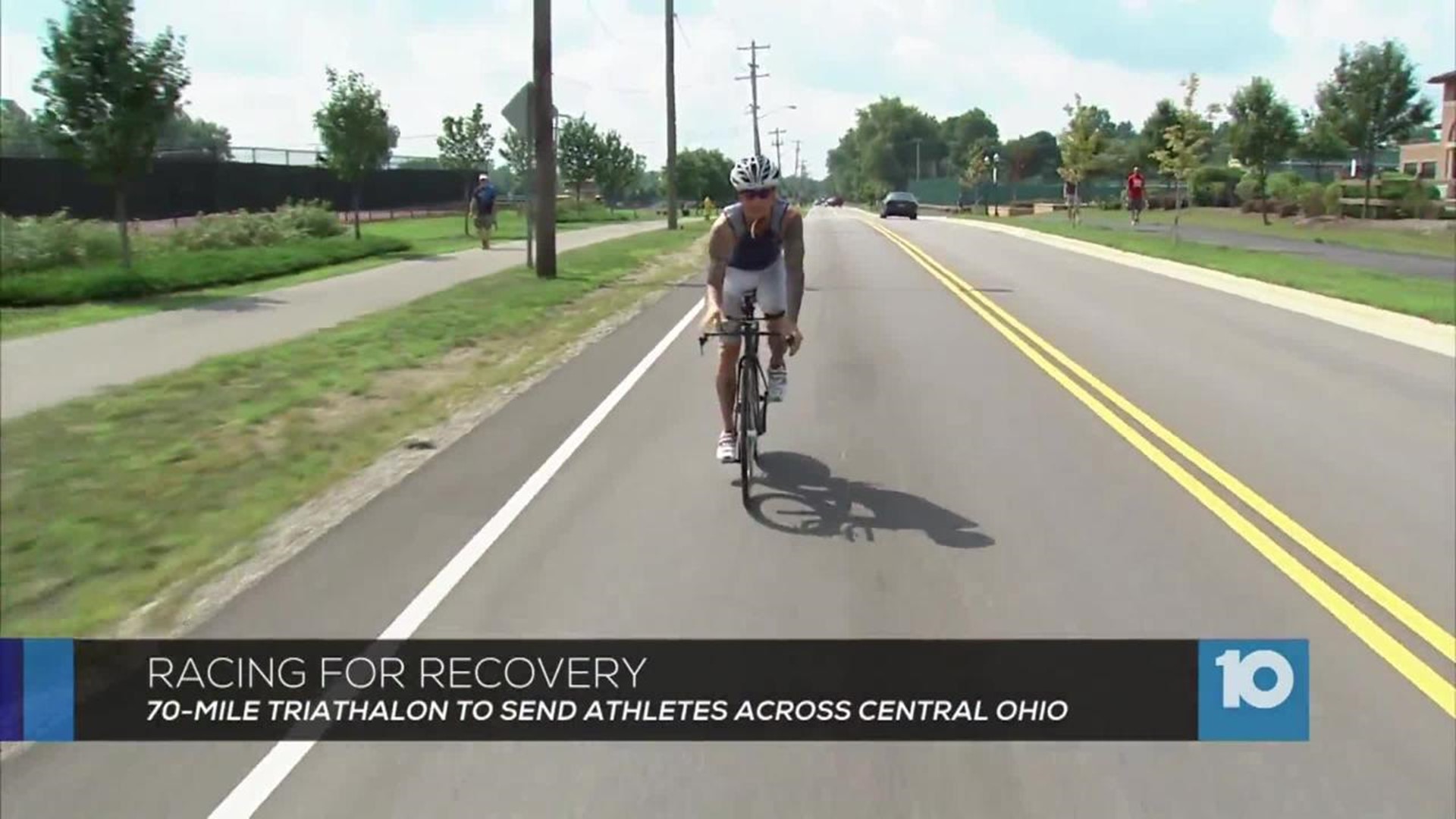 Thousands of athletes will gather at Selby Stadium in Delaware County Sunday morning for the Ironman 70.3 Ohio race.

Among the participants will be 49-year- old Todd Crandell, whose training for the course was likely different than most.

“I was expelled from high school for cocaine, ruined a promising hockey career, in and out of jails, in and out of drug treatment centers, lost my family,” Crandell said.

Crandell began battling addiction at the young age of 13.

“I decided to take my first drink and for the next 13 years addiction was full blown,” he said.

He became addicted to alcohol, heroin, cocaine and other drugs.

Crandell said he wasn’t the first in his family to face addiction.

“When I was 3 ½ years old, my mother committed suicide because of her drug and alcohol addiction,” Crandell said.

After being arrested several times, Crandell said he wanted to turn his life around.

Crandell said he quit the drugs and alcohol cold turkey. Years later, he began training for his first triathlon.

“I wanted to show people look what you can do when you're off of drugs and alcohol,” Crandell said. “And you start training physically, training spiritually, training emotionally to get better not only as an athlete but as an individual.”

In addition to being a super athlete, Crandell also runs a non-profit called Racing for Recovery. He leads other addicts and their families on a path toward sobriety through physical and wellness training, counseling, mentoring and support groups.

“What Todd has done has given people hope,” Rachel Ingram, a volunteer for the organization, said. “Because they look at that and they think ‘Wow, that could be me.”