Protests go beyond downtown Columbus and into Dublin 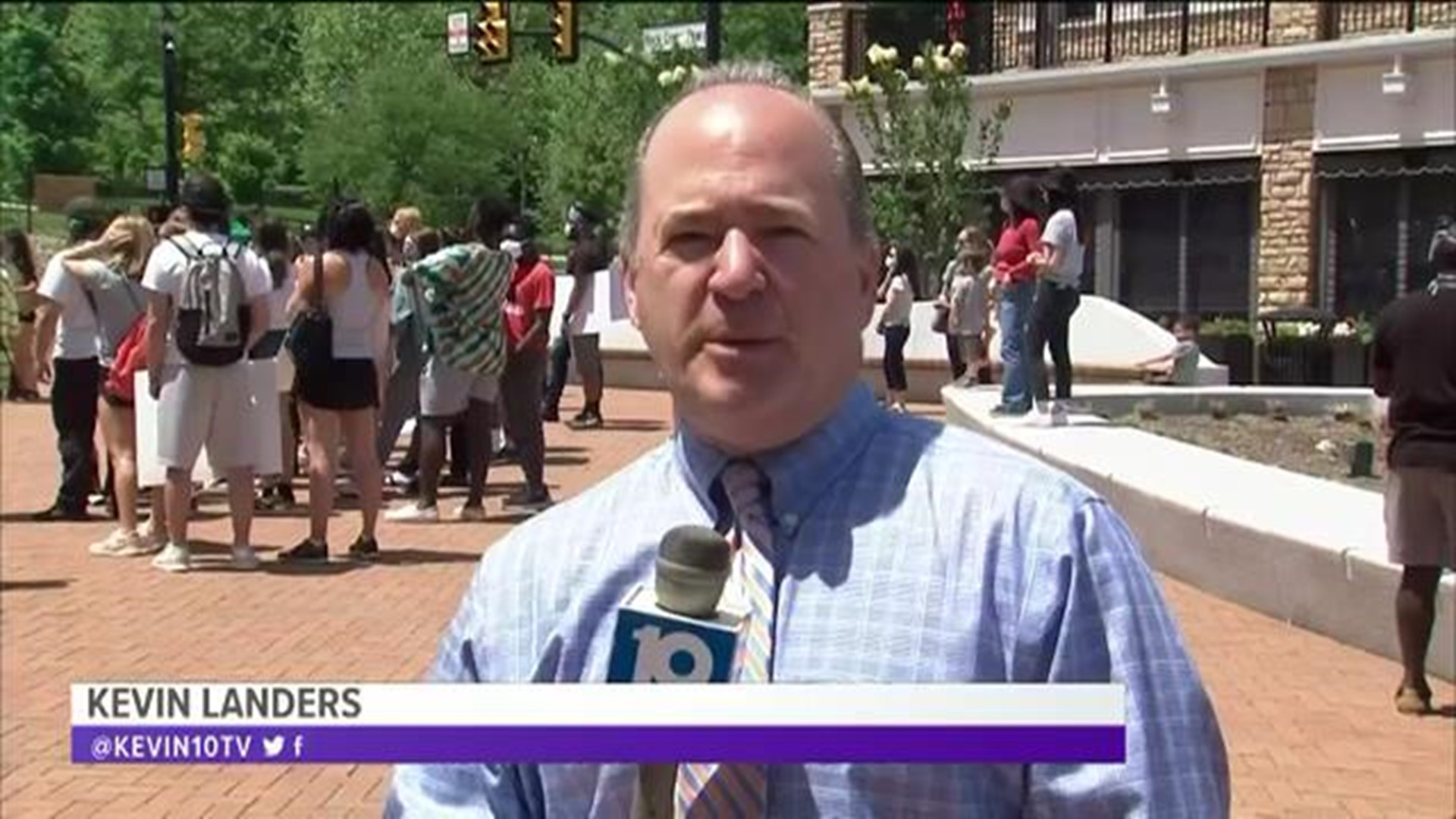 With fists raised and holding signs that read, "I can't breath" and "white silence is violence" more than a hundred Dublin students took to the streets in protest of racism and police brutality.

"It just hurts so much to see that these people are being killed every single day. It hurts. We need to make changes today. I don't when it's going to end, but we need to keep going," Darbie Adams said.

The march was started on social media by a student. She said she wanted to march downtown but didn't think enough students would join her out of safety concerns. Hundreds joined her and said they're glad they did.

"It's really empowering to see all these black students, especially from my school Dublin Jerome. It's and really important matter that I'm glad we're speaking out about," Anisha Boone said.

Protests have erupted across the country since the death of George Floyd while in police custody in Minneapolis.

The unrest and the race to control it have come when the country was already grappling with a pandemic that has killed more than 100,000 people and an economic collapse that has put millions out of work.

National Guard troops have been deployed to help overwhelmed police departments including the city of Columbus Police Department.

Several states and dozens of mayors have imposed curfews in the hope of heading off violence.