According to a joint statement from the Franklin County Prosecutor’s Office and the Columbus Division of Police, the investigation is currently focusing on 29 deaths of Mount Carmel patients that occurred between 2015 and 2018. 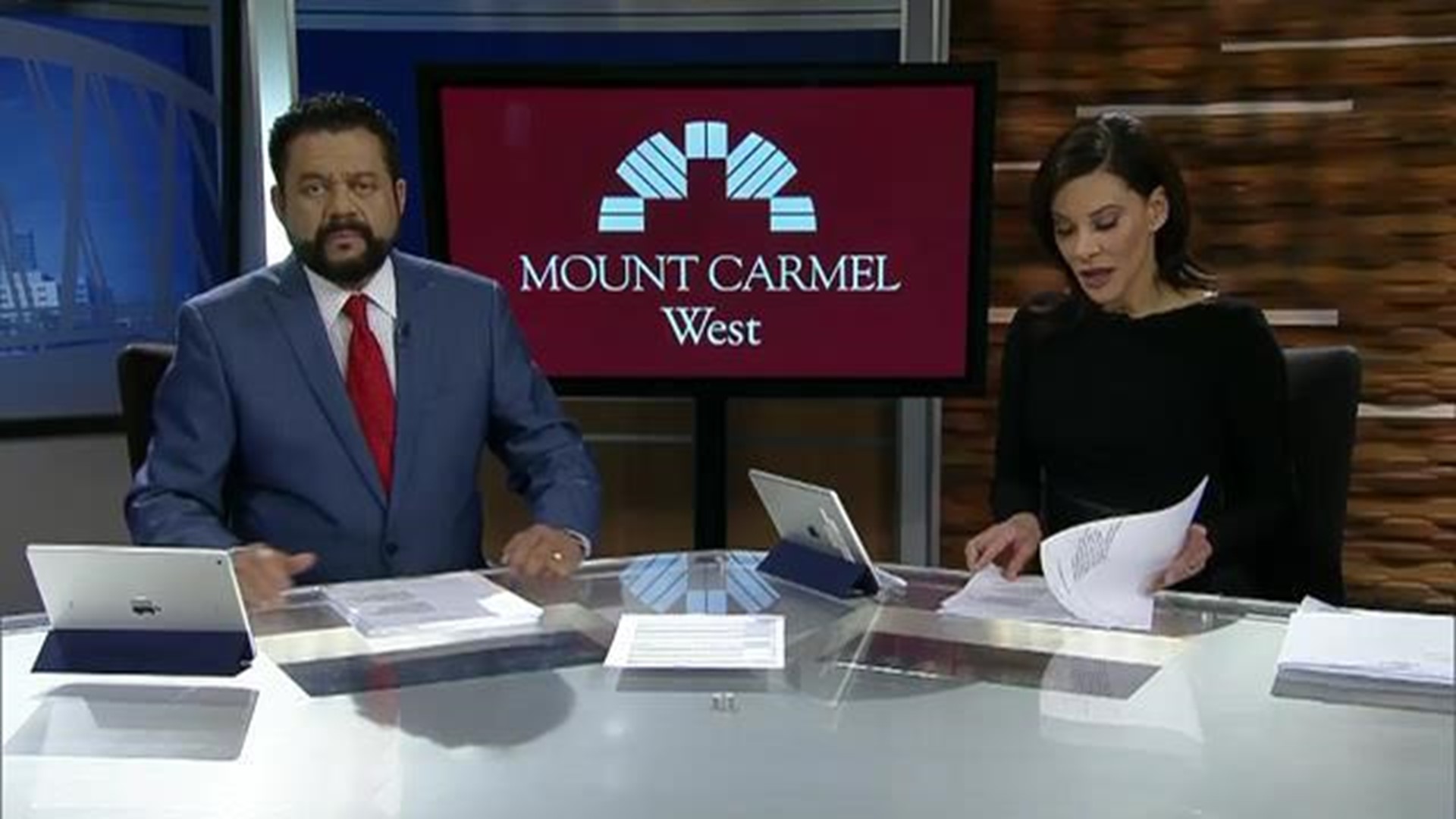 COLUMBUS (WBNS) – Authorities announced Thursday that they are “vigorously working” on the investigation into former Mount Carmel doctor William Husel.

According to a joint statement from the Franklin County Prosecutor’s Office and the Columbus Division of Police, the investigation is currently focusing on 29 deaths of Mount Carmel patients that occurred between 2015 and 2018.

Mount Carmel Health System has acknowledged that as many as 35 patients received excessive doses of pain medication between 2014 and 2018.

Mount Carmel has said that many of these patients were near death and in intensive care.

But just last week, the hospital acknowledged that at least 5 of the patients may have had conditions that could have improved with treatment.

All patients were under the care of Husel, a critical care intensivist who routinely worked the nightshift at Mount Carmel West Hospital, but also worked at Mount Carmel St. Ann’s in Westerville. Mount Carmel fired Husel in December after an internal investigation revealed that the patients had received what the hospital deemed to be “excessive” doses of pain medication. Twenty-nine of the patients, the hospital said, received doses of fentanyl that were potentially fatal.

“There are dozens of witnesses that must be interviewed, including doctors, nurses, pharmacists, and families of patients. There are thousands of pages of medical records that must first be obtained and reviewed by police and prosecutors but then by expert medical witnesses,” the statement said. “The (Columbus) Division of Police and prosecutor’s office intend to conduct a thorough investigation of complex ethical, medical and legal issues.”

“We are working on it every day,” Franklin County Prosecutor Ron O’Brien told 10 Investigates on the phone this week. 10 Investigates has been asking repeatedly about the status of the pending criminal investigation into Husel.

“Dr. Husel voluntarily provided his Passport to authorities while this inquiry continues,” the statement said.

Richard Blake, Husel’s attorney, told 10 Investigates Thursday that Husel had turned in his passport more than a month ago. When asked about the five patients the hospital had identified that could potentially have seen their conditions improve, Blake said he could not comment because he had not seen their medical records.

Blake has previously declined to comment but mentioned that he would defend Husel if charged.

“We appreciate the candor of the Franklin County Prosecutor's Office and the Columbus Division of Police as well as their ongoing commitment to pursuing justice. The deaths of patients under the care of Dr. William Husel are tragic. The facts of these cases are complex, and the ongoing nature of the investigations means that new information can continue to surface.

The total number of patients involved is at least 35. There were 29 patients who received potentially fatal doses of medication. The other six patients received excessive doses that went beyond providing comfort but it was likely not the cause of their deaths. We included these six patients in our findings because it was the right thing to do for these patients and their families.

As we learn more, we will share our findings with the appropriate authorities and each affected family, and we will communicate the changes we are making with the community, so that every patient and their family can continue to trust Mount Carmel for their care.”

Ric Simmons, an Ohio State University criminal law professor told 10 Investigates that the case might be difficult to prove.

“It makes it more complicated in a case like this because as you say these medications are often used to some degree on patients like this and there’s always a risk even if you have a perfectly competent doctor who is not committing a crime that death will occur. So you have to prove that not just that death occurred but that death occurred because of criminal actions by the defendant,” Simmons said. “It’s not as you can just ask the question and someone will answer it, you have to have medical professionals who go through the records, who go through the records of each patient. And that’s just going to take a long time.”

Attorneys representing some of the families of former patients told 10 Investigates that many of their clients have already been interviewed by authorities.

Other attorneys said their clients had yet to be interviewed by authorities.