Firefighters said 60-year-old Carol Herbin died because she couldn't make it to her front door. 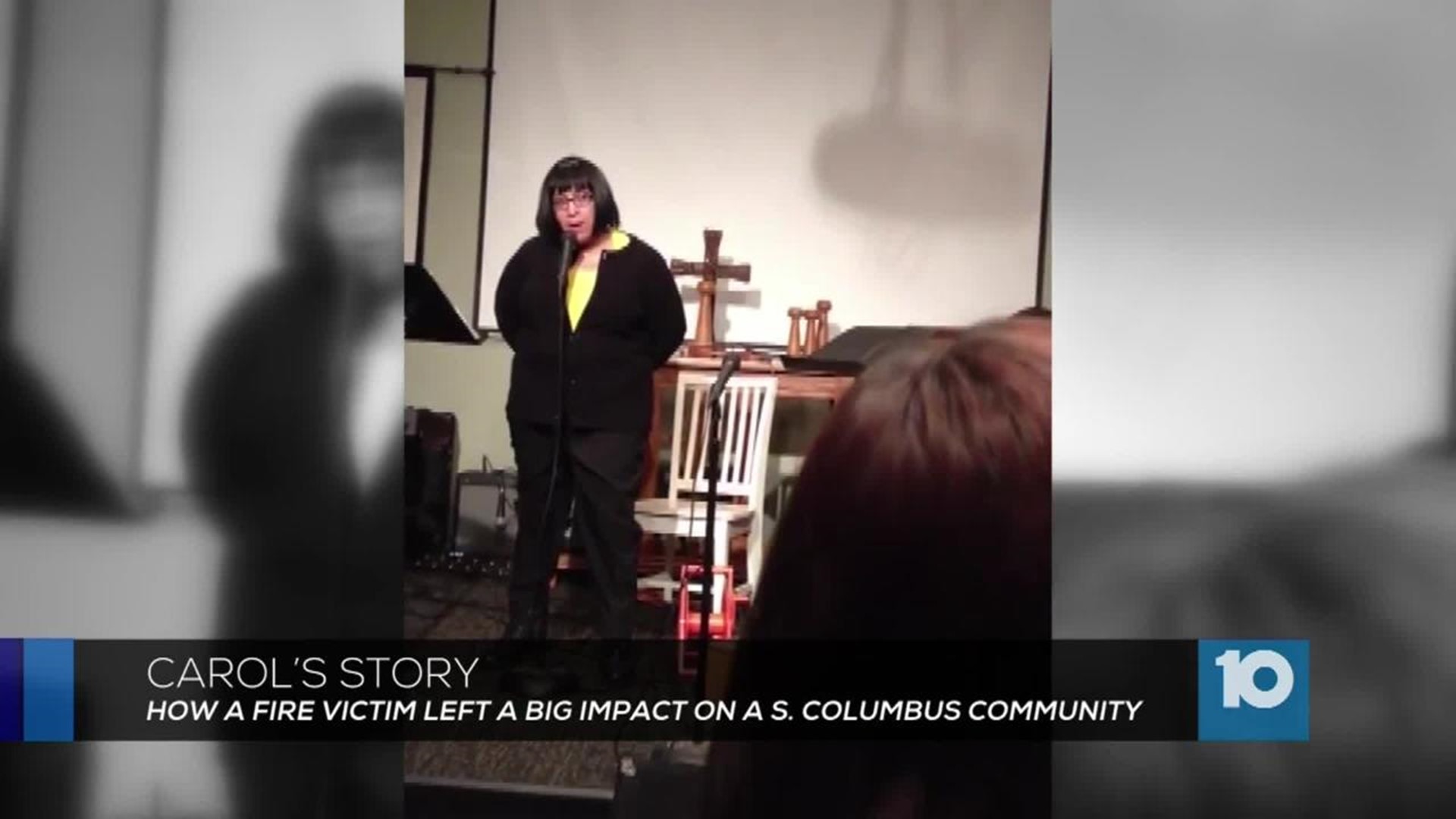 A weekend fire took the life of a woman who was a prominent part of the south side community.

Firefighters said 60-year-old Carol Herbin died because she couldn't make it to her front door. The house was full of items which made it difficult for firefighters to get inside.

“I was shaking, I was hurt, started crying, I had to go outside to get some air just to calm down,” Lamar Wooden said.

Wooden was brought to tears at the news of Herbin's death. They were supposed to perform in the praise band Sunday at The Church For All People. Herbin had a voice that also brought people to tears.

“Beautiful, that’s the only way I can say it, beautiful,” Wooden said.

Herbin came to the "Church For All People" needing support.

“She lived a pretty isolated life over some years,” Director of Operations Donita Harris said.

She left as the one who supported so many others.

“Not only can she sing, she has the gift of encouragement,” Wooden said.

“She moves through the crowd and affects other people,” Pristina Jackson said.

She came originally on an open mic night. A bit timid, but she took the stage and wowed. Carol was asked to join the church band, then a traveling group and that lead to playing jazz gigs.

“Carol was a lead in that, and I think it helped her gain her confidence back,” Harris said.

And everything the church gave Herbin, she gave back.

“I took her home from church many time and from programs here so she got an old car and she started doing the same, that’s the story,” Harris said.

A voice is now missing on Sundays and a congregation is grieving that. But they're finding a reason to celebrate also.

“My heart just felt heavy but light because I know she’s going to live eternally through us,” Jackson said.

Funeral arrangements haven’t been determined yet.

Church members tell 10TV Herbin didn't have gas and her furnace didn't work. Firefighters haven’t released a cause of the fire yet, they're waiting for the autopsy to be completed.