Compass Program, part of the Franklin County Court of Common Pleas, offers resources to parents struggling to pay child support. Those same resources will now be opened to the public during a career fair Thursday. 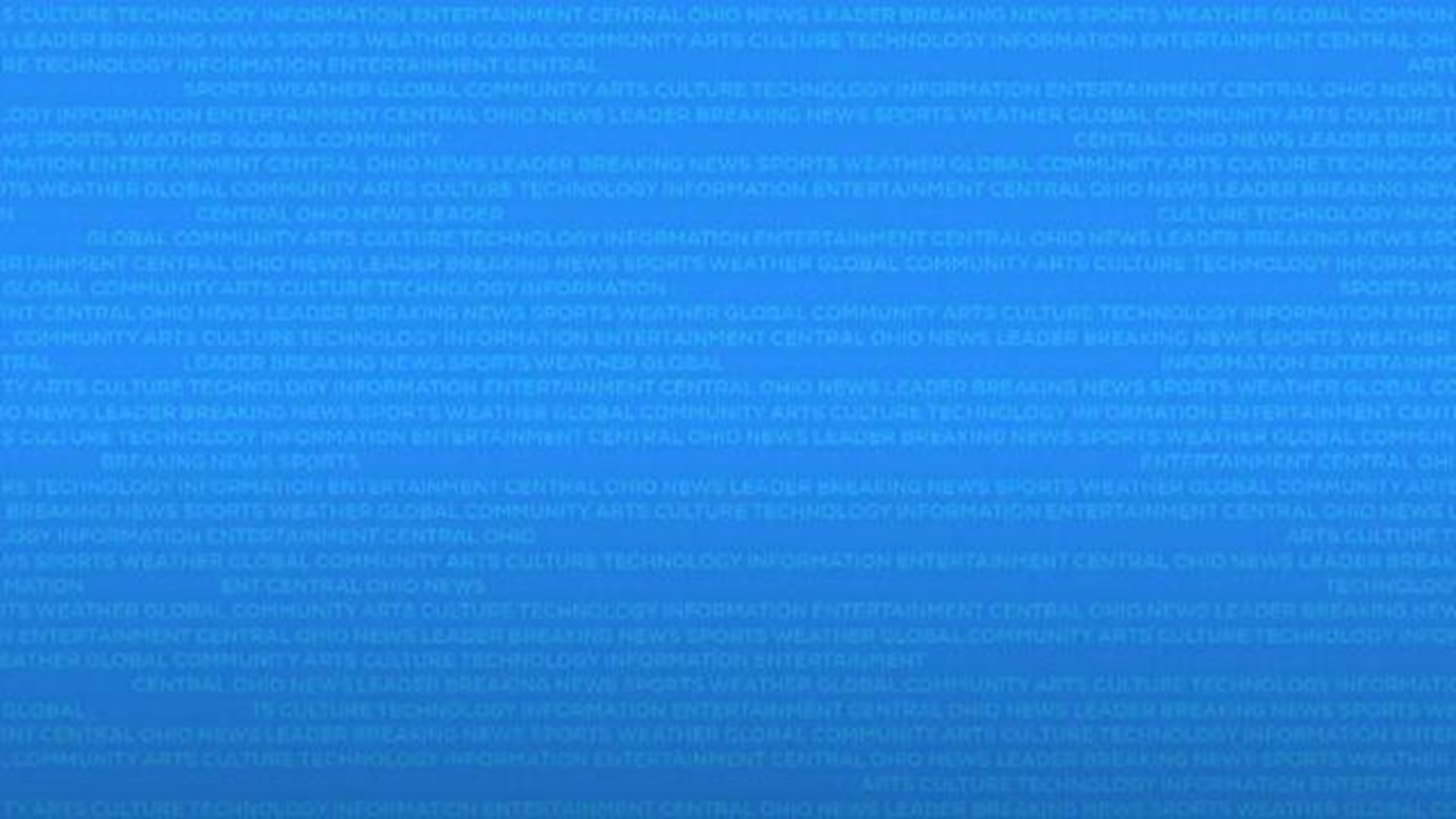 When Arliss Williams goes to work each day, he's thankful to simply have a job.

"That's why I'm here," he said about his gig at Penn Station on 5th Avenue in Grandview.

Williams was once unemployed and therefore, unable to pay child support for his two daughters age 14 and 3.

"I felt kinda disgusted, helpless and you know — worthless actually," he said.

Thankfully, there was a program set up to help him. It's called the Compass Program and it was started by Judge Terri Jamison of the Franklin County Court of Common Pleas Domestic Relations Division Juvenile Branch. Her thought was to give parents a resource to get on their feet instead of sending them to jail for non-compliance.

"It costs approximately $90 a day for someone to be incarcerated in our local facility," she said. "When you think about that... and someone gets incarcerated for even 20 days on a contempt, you’re talking $1800. The average payment that is owed by the people that come before us, is between 200 and $300."

"The variety of providers that are involved allow them to not only become able to pay child support, but to become somewhat independent themselves," Jamison said.

Each participant in the program goes through a two-week professional boot camp with various providers.

"It's pretty intense," said Marti Smith, a career consultant for Goodwill Columbus. "There's definitely some emotional intelligence within the two-weeks. There's networking, there's resume writing and it's not just about doing a resume — it's actually typing and writing their own resume with the help of staff."

Goodwill Columbus offers Computer Training and Certifications in CompTIA A+, Microsoft Office and Google IT Professional, along with hospitality training and certifications.

Similar resources will be open to the public during a Career and Community Resource Fair held Thursday, July 26th in the auditorium at the Franklin County Courthouse.