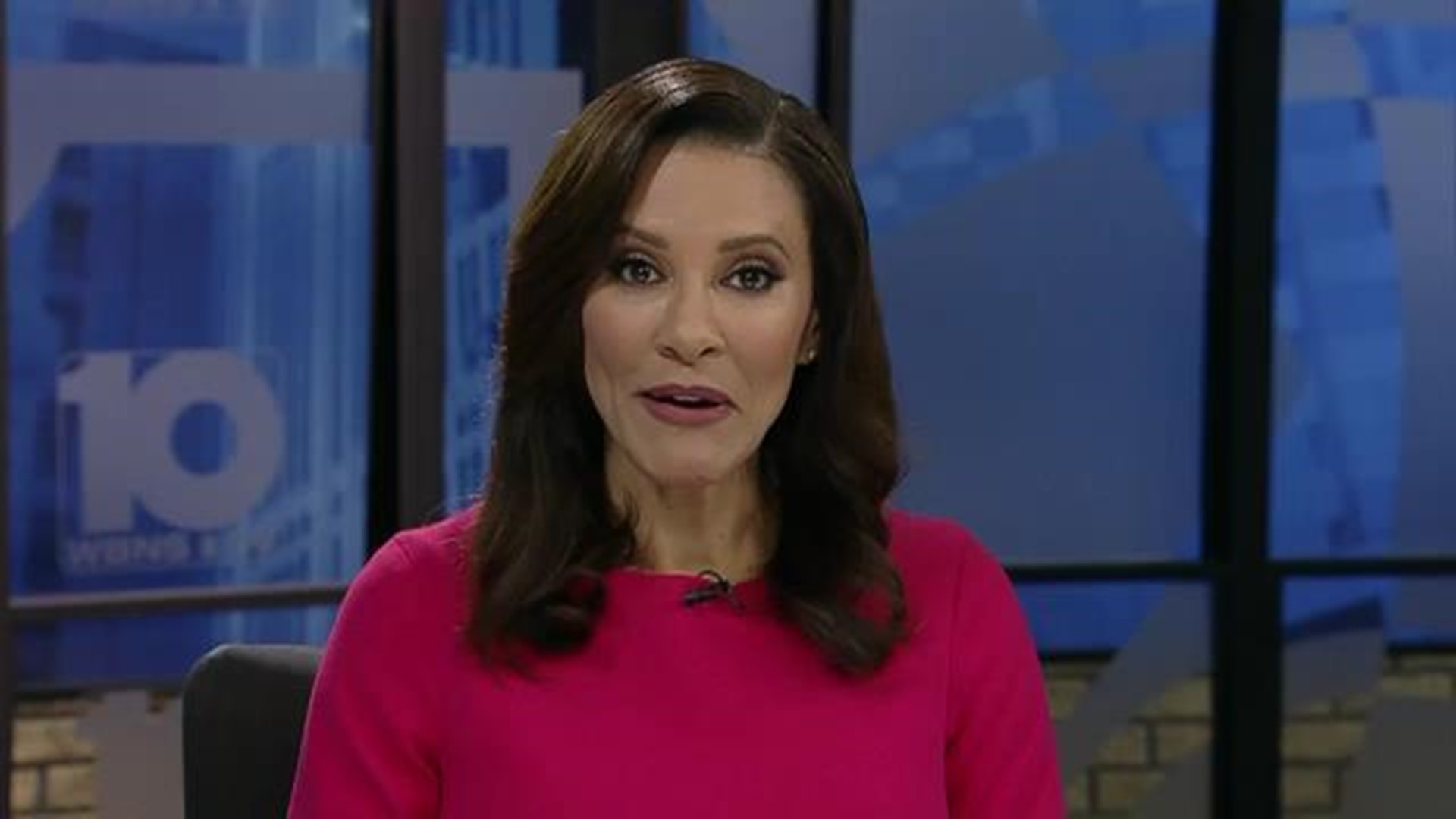 "It kinda really makes you want them to go serious on the conservative side," said Mark Robinette, a local pastor and member of Greater Columbus Right to Life organization.

Robinette was one of the protestors who gathered at the corner of Karl and Schrock Road to push against a new abortion clinic, Your Choice Healthcare, LLC.

The Trump Administration has announced four contenders for the SCOTUS nomination.

"No one is going to want any of them picked because they are terrified of Roe v Wade being overturned," he said.

"When it comes to the issue of abortion, it actually goes beyond party lines," said Jennifer Sconyers, vice chair of the Planned Parenthood Advocates of Ohio. "At the end of the day, we want someone who actually isn't hyper-partisan, who actually can listen to the issues that are in front of them and be neutral. So, that's what we would want for our country."

Sconyers stood alongside women, a doctor and an environmentalist to discuss what's at stake should Roe v Wade be overturned in the future.

"We want abortions to be safe and legal because they will happen regardless," Sconyers said. "So for us, it’s really important that women can make choices that are best for them and their health and their bodies."

President Trump is expected to make his announcement at 9 p.m. on Monday.