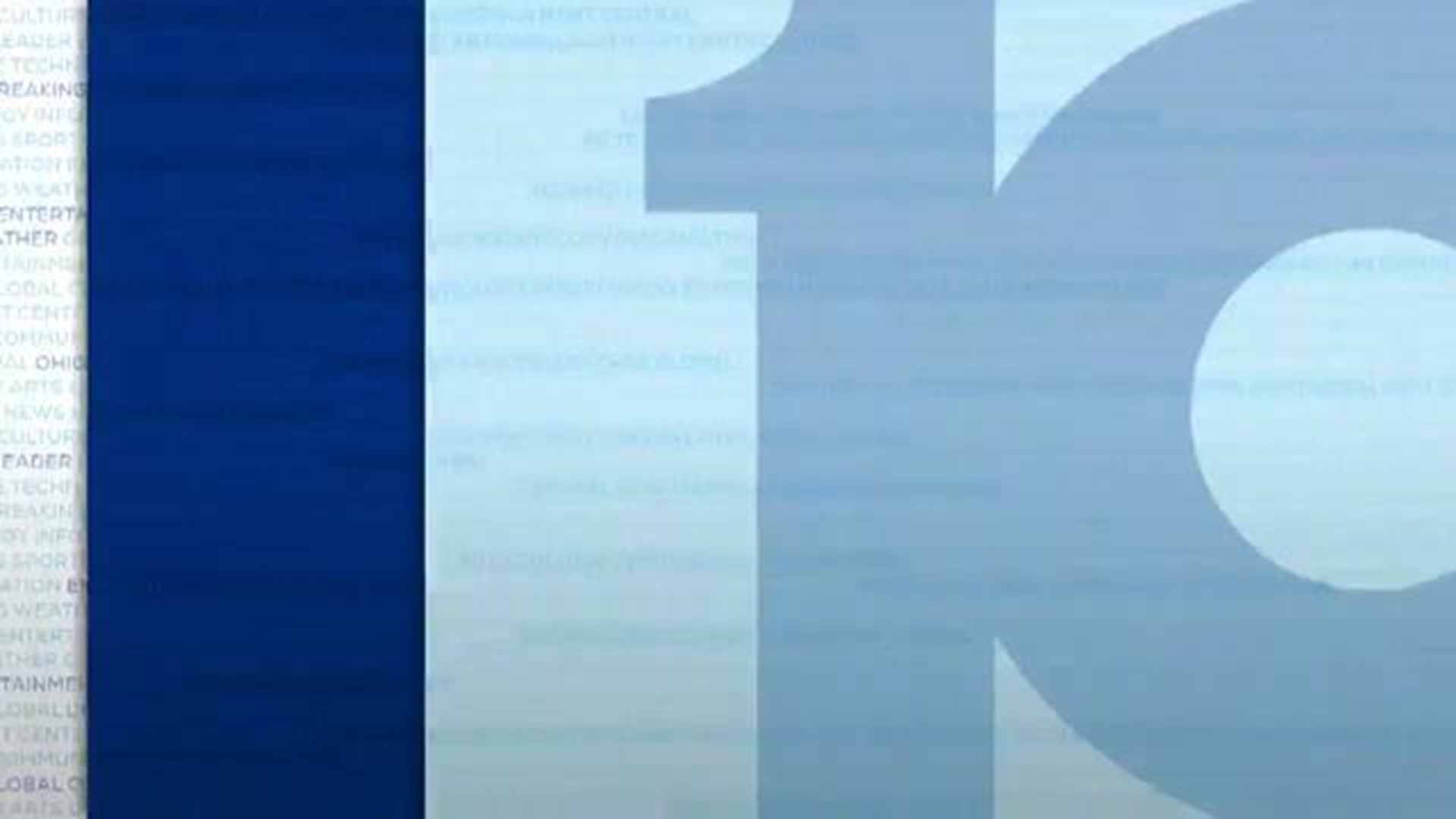 It was an extraordinary emergency both in terms of the number of patients rushing to the hospital at once -- two dozen in all.

On top of that, there was the danger of contamination and exposure to the hospital and staff.

"The sickest folks that were exposed to the substance came in unconscious and not breathing," Adena Chief Clinical Officer Dr. Kirk Tucker said. "So they couldn't control their airway. The less ill, if you could call it that, had nausea, a lot of them were very sweaty, lightheaded. They would describe heaviness in the arms and legs and numbness in their hands and feet."

"What you're dealing with is something with minimal contact -- you reach and touch a surface and touch your eye, you're absorbing that stuff. And its potency is tremendous."

It required extreme caution, and prompted the hospital to activate its emergency command center, and disaster response mode.

"The physician leading the charge actually had a ventilator hood with a filter and pump on his back, and he met folks at the door. The people arriving to us for care were decontaminated at entry. So they basically went through a shower fully clothed, shoes on before they could come into the emergency department for care."

Tucker says the state health department rushed in 600 doses of Narcan, the treatment that stops an overdose.

"We were on essentially a lockdown -- you're not allowed to leave the ER until you were decontaminated. Because, obviously, we're concerned about their homes, their cars, their families ... and the other folks here in our hospital. This was a very serious event today and it involved a lot of people, but I can tell you right now, this could have been a lot worse. The rapid response of the staff there at the correctional institution, first responders and then the ER being ready for what they were about to receive, at this volume, all at once, probably saved a life or two today."

One patient, the prisoner, has been admitted to the hospital.

One other person is being held for observation.

Both are expected to be OK.