Applying for a job? Consider cleaning up your social media

Many people turn to social media to vent their frustrations, but one career expert is warning that it could cost you an opportunity or even your job. 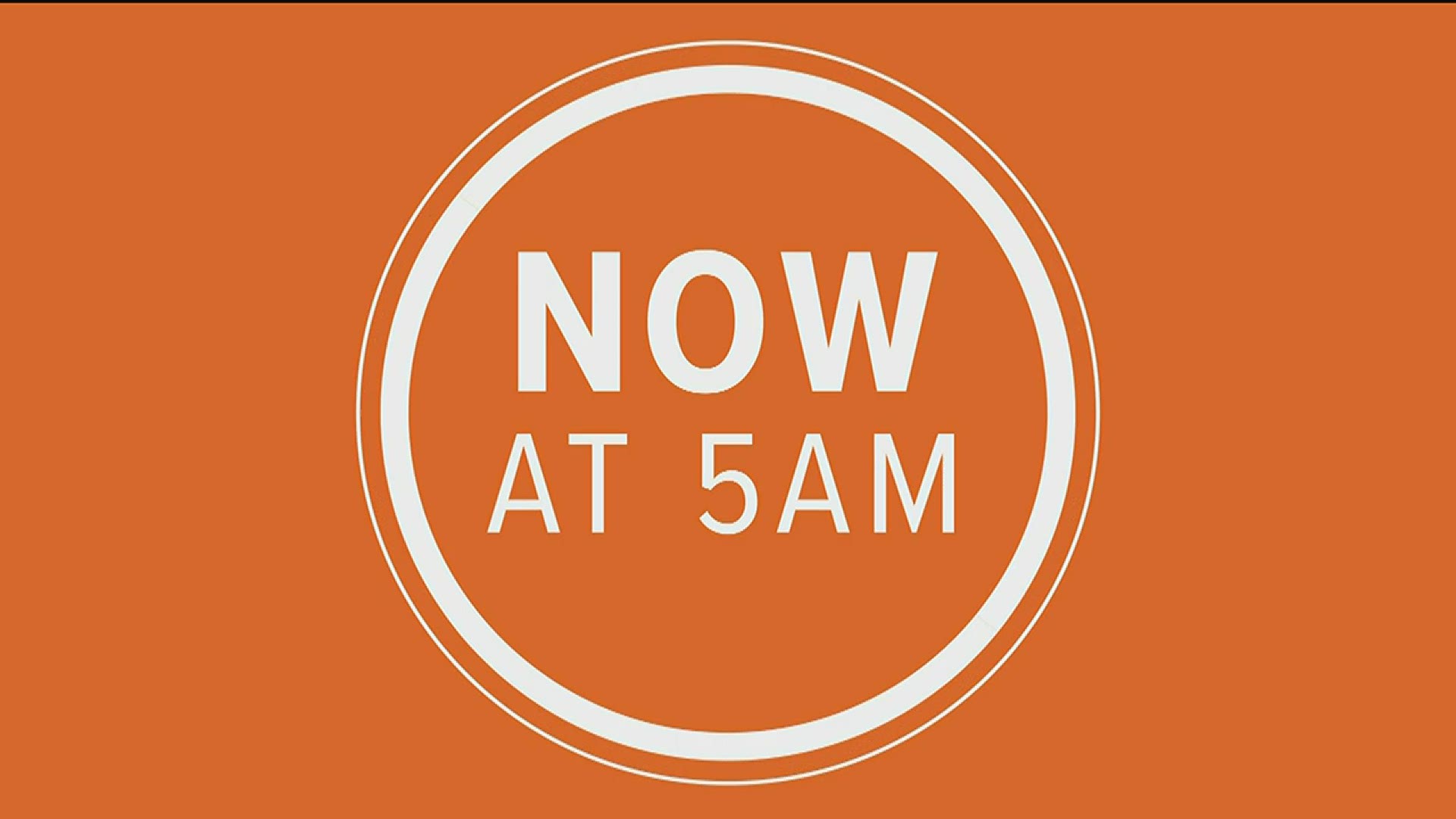 As the country begins to reopen, many are without jobs, which means a large number of people may soon apply to the workforce over the next few months.

That also means more employers are looking for potential hires and probing social media to do it.

10TV talked with LT Ladino Bryson, the CEO and founder of vCandidates.com, otherwise known as the “employment therapist,” about the role social media plays in the hiring process these days.

“Employers want to know that they’re aligning with like-minded people and there are a lot of companies that hire people and it says, ‘Be mindful of what you are doing outside of your job.’ You are a representation of that company when you’re hired with them,” she said.

Bryson suggests people searching for jobs apply to companies that share their values to avoid clashing on social media.

Making things tricky, however, are the tensions and strong feelings surrounding current events across the world.

While the Internet can be a great place for connection and social interaction, many also take to their social media pages to express their frustrations.

But for those in the market for a new job, the best option right now could be to hit pause on dropping some of those angry comments.

“We’ve seen it with celebrities – they post something years ago and it comes back to bite them now. So for anyone, I would say please make sure you’re thinking about what you’re posting,” Bryson said. “It’s your right to speak up and say anything but it’s also right to be responsible and to be considerate of whom it might affect.”

The reality is that it’s not difficult for just about anyone to track down comments or posts left on public pages.

The first step is to check privacy settings, Bryson said. Although, even with that in mind, screenshots can place even private posts in public hands.

To be safe, avoid posting emotionally, Bryson said, by letting the comment sit for a few minutes before hitting “send.”

“I had an incident that happened over the weekend where I saw something and it triggered me, where I wanted to shout off the mountain tops,” Bryson said. “But in reality, I wanted to first stop and think about why it incited me to be triggered, as well as, what did I want to post? Did I just want to post to respond? Or did I want to post something that would bridge better communication and educate the person who made the post? And I chose the latter.”