The alligator will be sent to an animal sanctuary in Myrtle Beach, South Carolina. 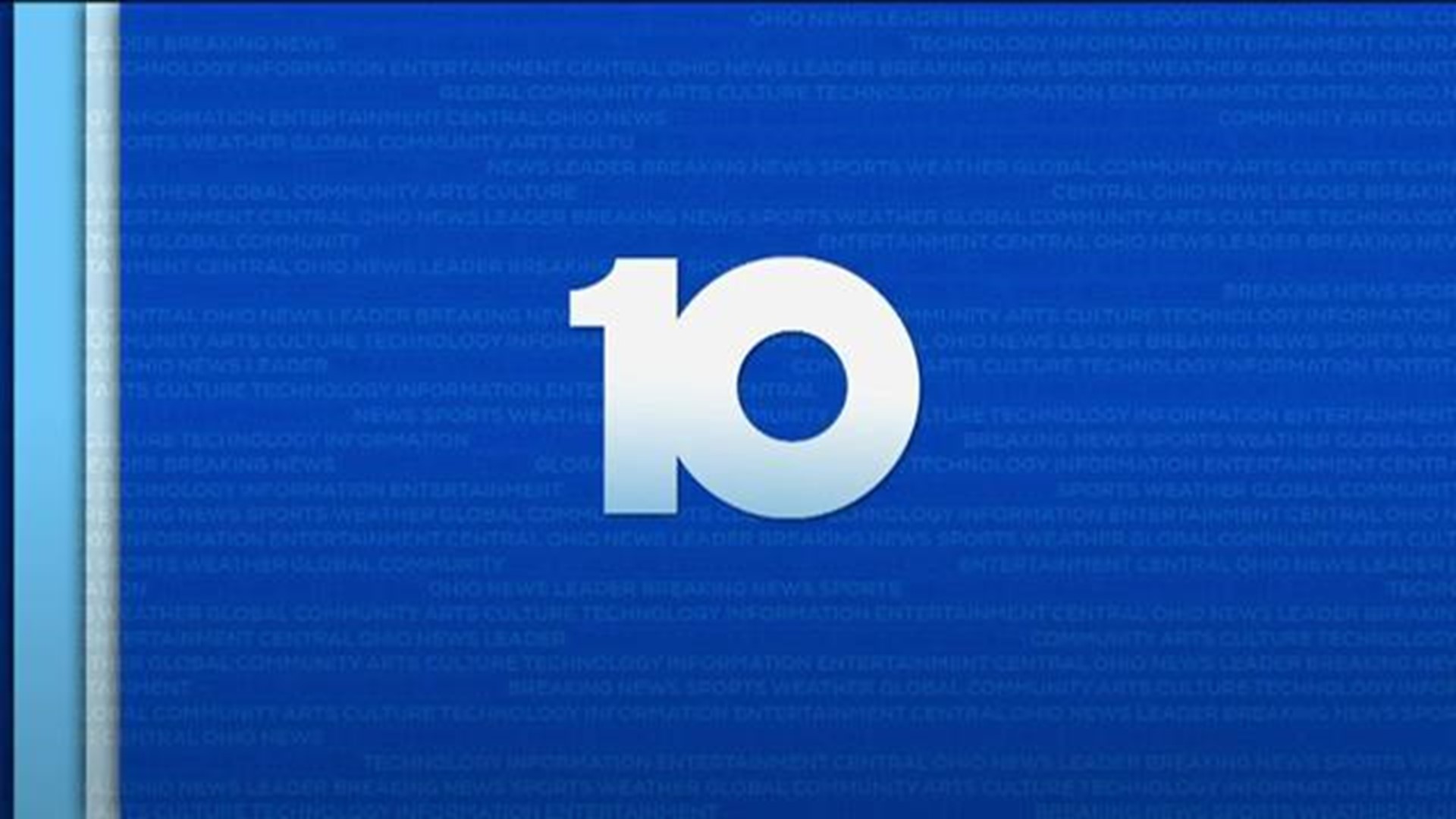 GROVEPORT, Ohio - Madison Township Police received a call they don’t get too often on Thursday – a report of an alligator being penned in the basement of a home.

According to police, medics are called to the home on Thursday. While there, medics spotted the alligator.

“I've never been dispatched to an alligator call,” Commander Darrell Breneman said. “Something new every day in law enforcement.”

The 5-foot long reptile has been the family’s “pet” for 25 years. Dusty Rhoades said he got “Alli” at a reptile flea market.

"I just got him when he was about a foot long. I've had him ever since," Rhoades said.

Officers called the Ohio Department of Agriculture and confirmed the homeowner did not possess a valid exotic animal permit.

State wildlife officials helped police remove the alligator. It will be sent to an animal sanctuary in Myrtle Beach, South Carolina.

The owner will not face any charges because he voluntarily gave up the animal. 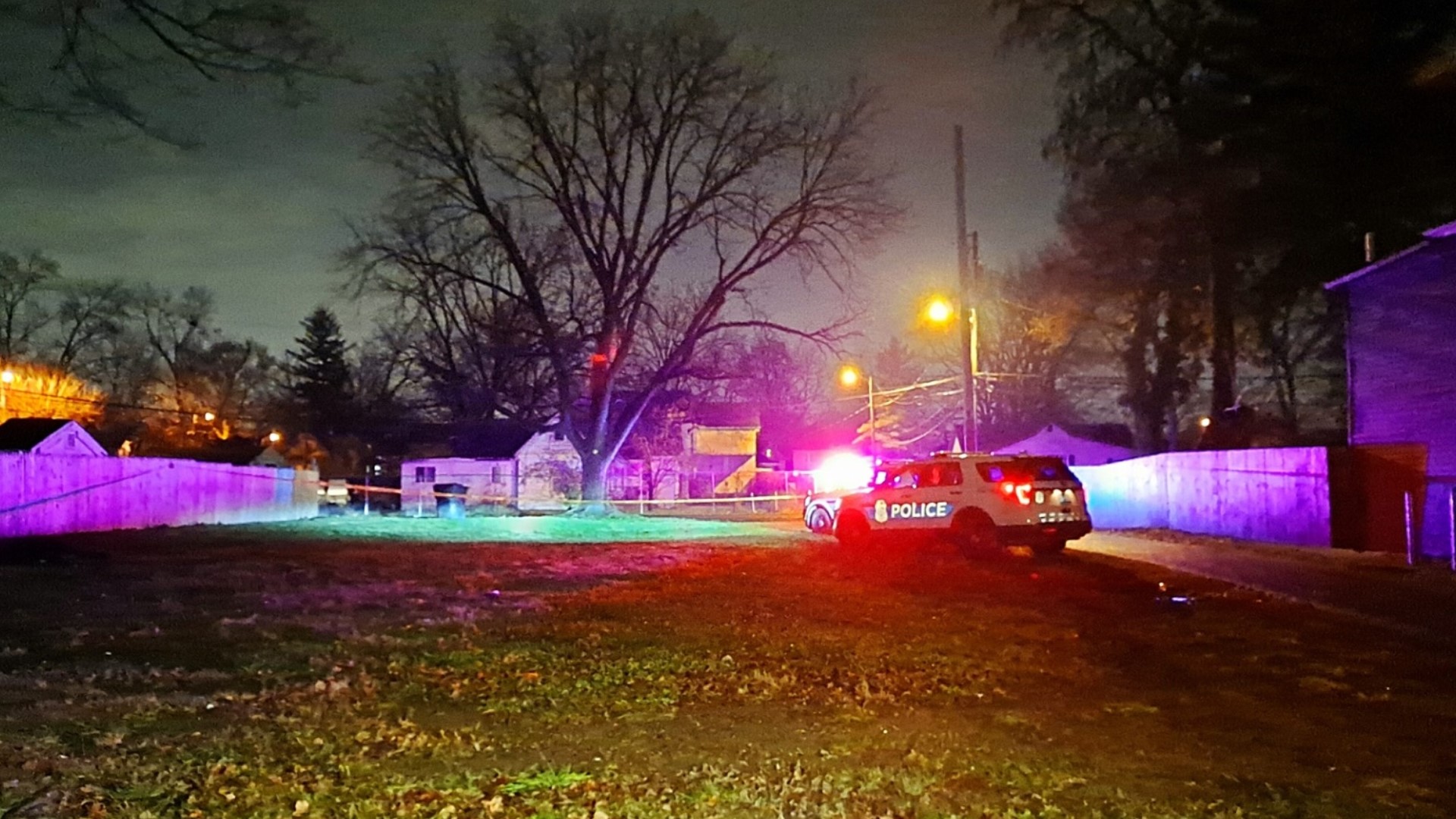 1 critical after shooting in South Hilltop