Police received a call about the shooting around 7:46 p.m. near the Driving Park Branch of the Columbus Library on E. Livingston Avenue. 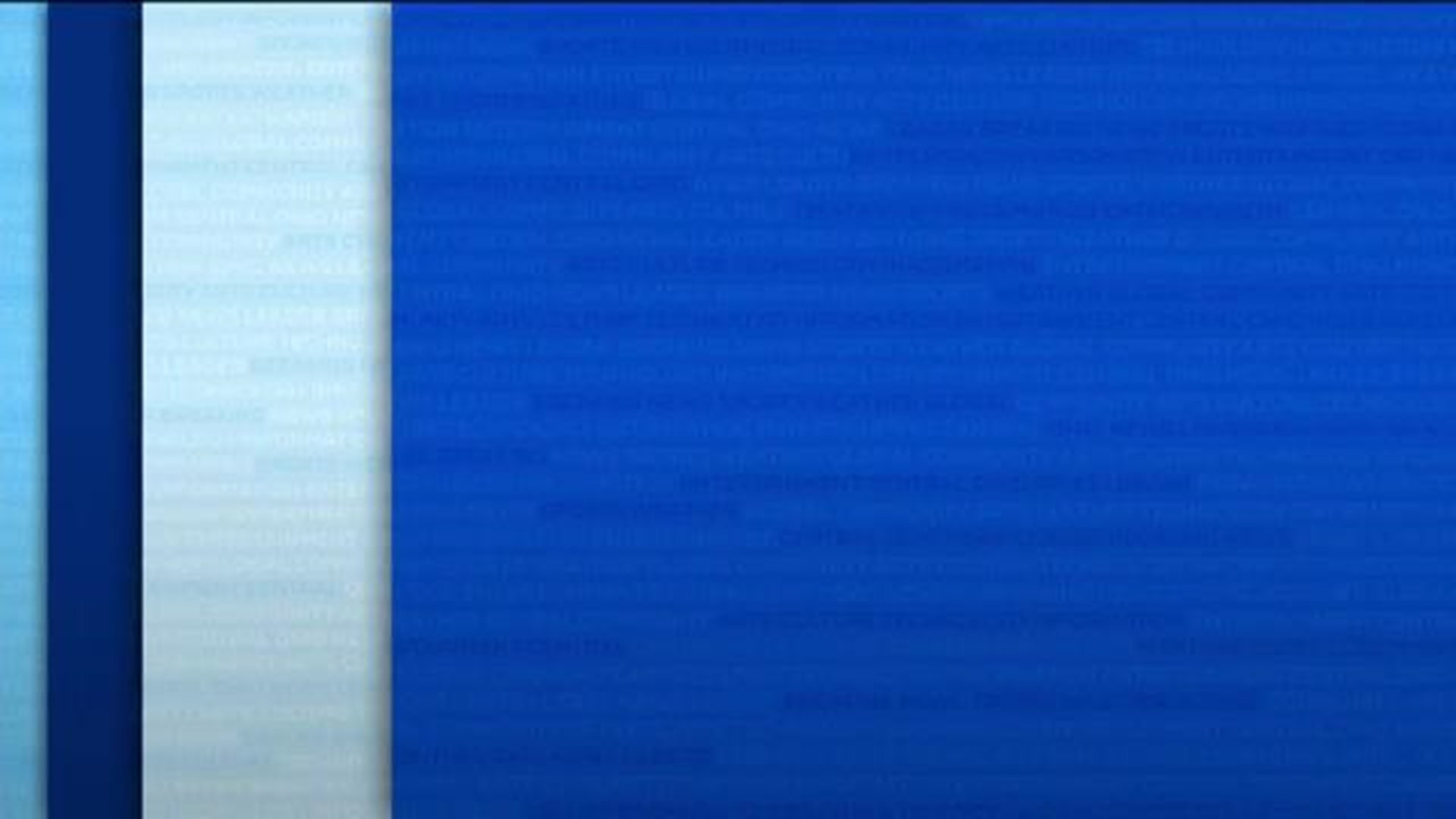 COLUMBUS, Ohio -- The Columbus Division of Police is investigating a deadly shooting that happened Monday night.

Police received a call about the shooting around 7:46 p.m. near the Driving Park Branch of the Columbus Library on E. Livingston Avenue.

Police say one person was killed and two others suffered non-life threatening injuries. Authorities are interviewing the two people who survived the shooting.

Officials believe some sort of altercation occurred before the shooting happened. Police are hoping video recorded in the area will help determine what led to the shooting.

The library was placed on lockdown following the shooting.

A spokesperson for the Columbus Metropolitan Library says when the shooting happened, there were six employees and four customers inside the building.

The staff assisted the customers in getting to safe spaces within the building. None of the employees or customers were hurt.

All of the employees and customers have since been let of the building. The library branch will be closed on Tuesday.

Police are still searching for the suspect.