Police said a standoff situation is over after SWAT officers shot a 60-year-old man in south Columbus. 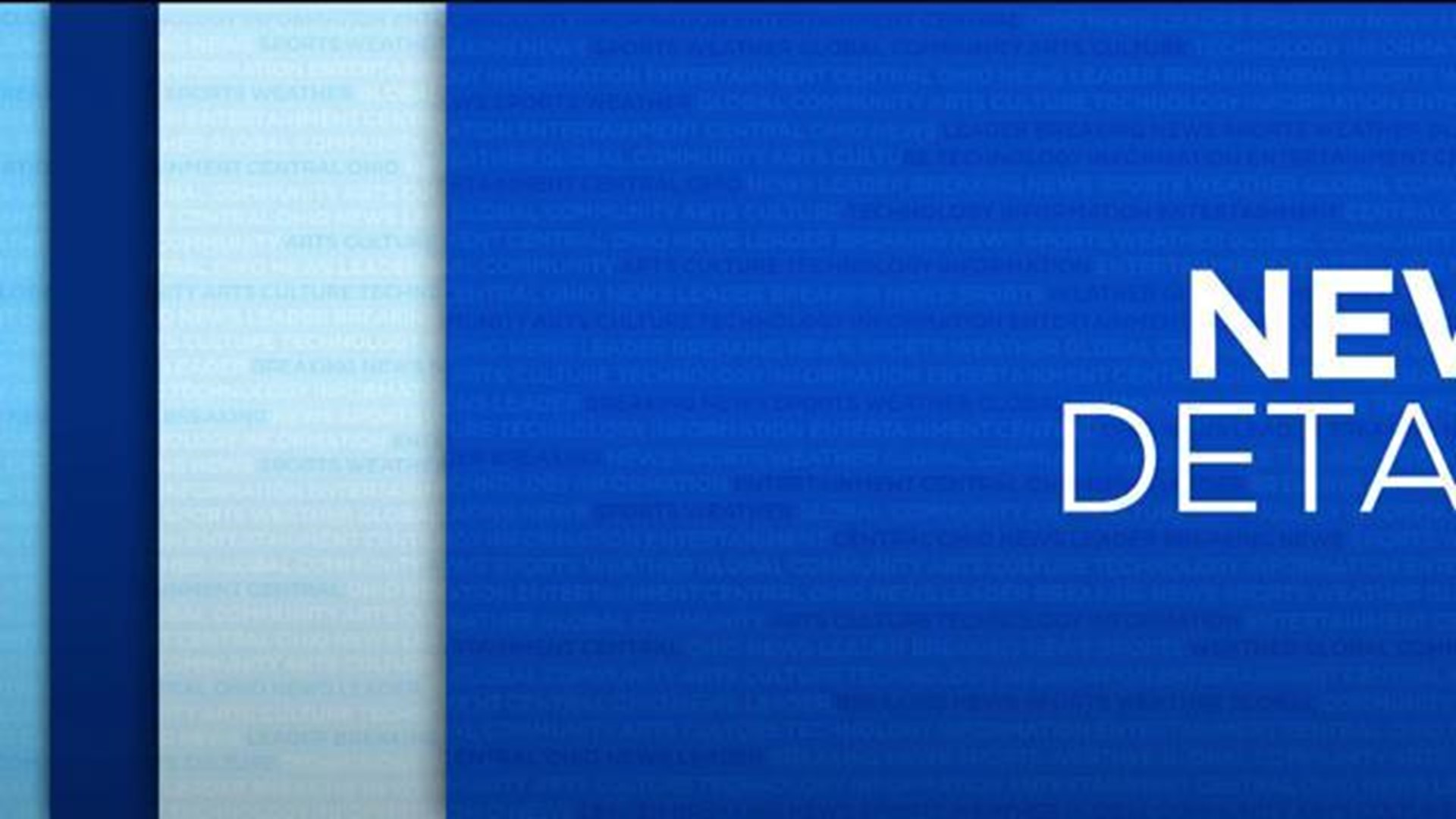 COLUMBUS, Ohio — Police said a standoff situation is over after SWAT officers shot a 60-year-old man in south Columbus.

Columbus police said officers were called to the scene at 1:30 p.m. Thursday on East Mithoff Street in the area of South High Street.

According to police, a healthcare worker was doing a welfare check when the man, identified as Charles Cline, became angry and pulled a gun.

According to court records obtained by 10TV, Cline allegedly pointed the gun at a woman and pulled the trigger. The gun clicked and Cline told the woman to leave.

Police said the worker was able to escape and called 911.

Officers arrived on scene and called in SWAT. After several hours, SWAT officers entered the building and confronted Cline. Police said they attempted to use less lethal tactics before four SWAT officers fired shots at Cline.

Police said Cline was taken to the hospital in serious condition and is now in custody. He faces a charge of aggravated menacing.

No officers were injured, police say.

Editor's note: Police first said Cline was 61 and that three SWAT officers fired shots. The story has been updated to reflect the correct information.