Police say 13-year-old Tyre King pulled what they believed to be a gun from his waistband. 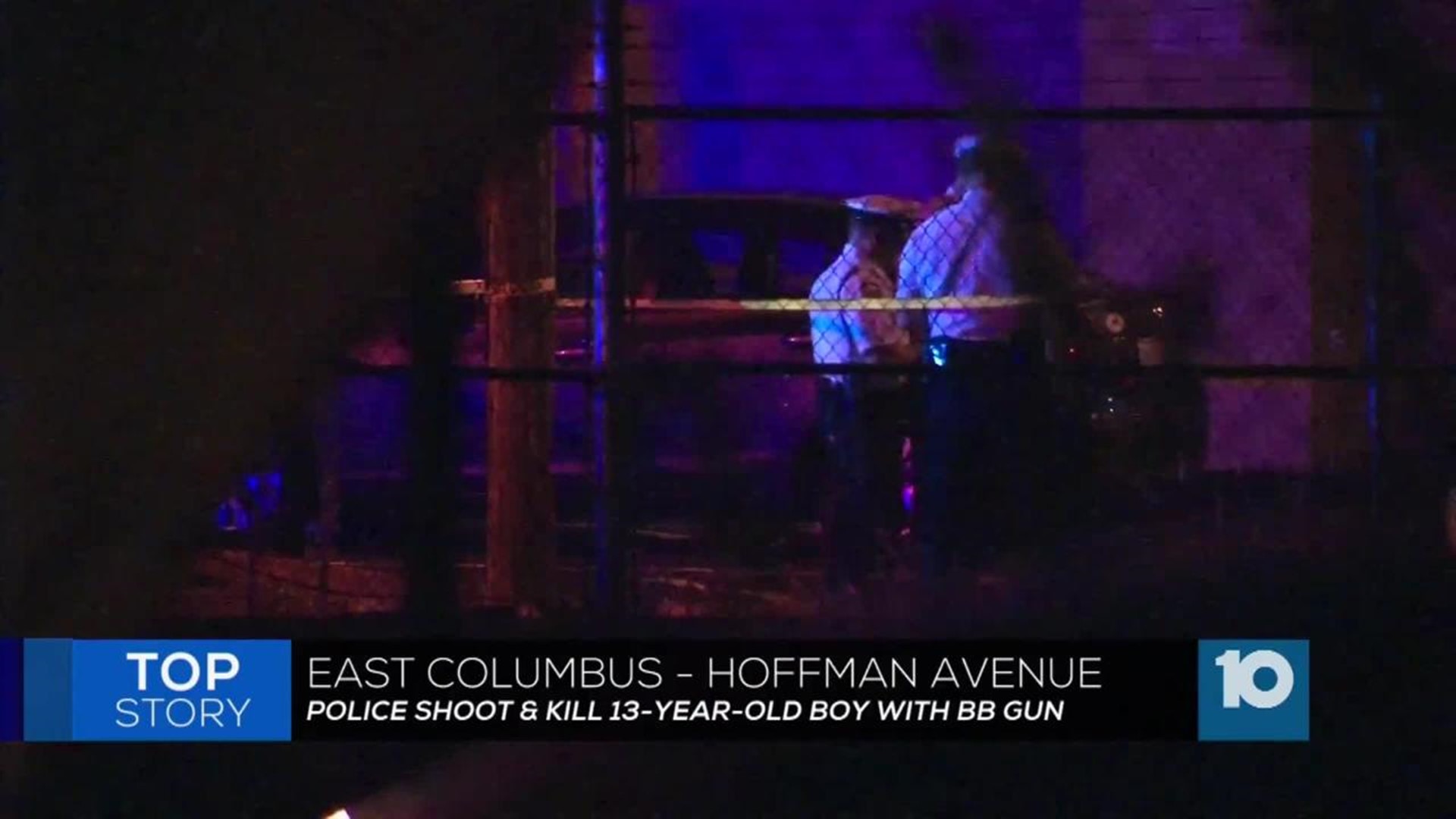 A 13-year-old boy has died after an officer-involved shooting in east Columbus.

Police responded to a report of an armed robbery in the area of S. 18th St. and E. Capital St. around 7:45 p.m. Wednesday.

When officers arrived, the victim told them a group approached him with a gun and demanded money.

Police then notice three males matching the suspects' descriptions near a home on Hoffman Street. When officers tried to speak with them, two of them ran.

Officers followed the suspects and tried to take them into custody when police say 13-year-old Tyre King pulled what they believed to be a gun from his waistband. Upon further inspection, the gun was determined to be a BB gun with an attached laser.

The officer shot King multiple times. He was taken to Nationwide Children's Hospital, where he was pronounced dead at 8:22 p.m.

The officers and other suspects were not injured.

Police are now speaking with one of the suspects and witnesses to both the robbery and shooting. Police are still searching for the third suspect in the robbery.