Police searching for vehicle in connection to death of Westerville man

Police are asking for information about a red Honda Civic in connection to the death of Robert Goodrich. 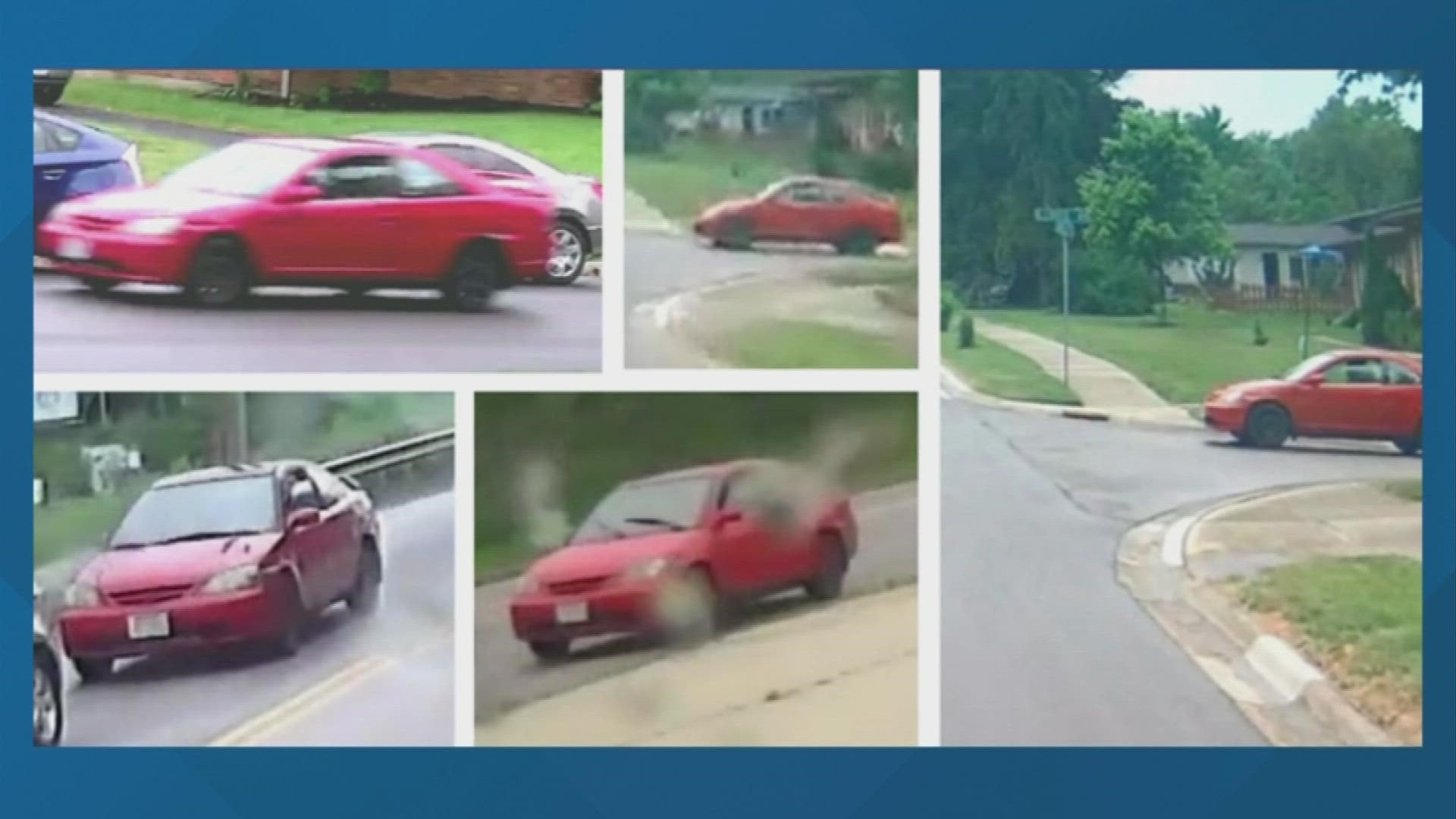 WESTERVILLE, Ohio — The Westerville Division of Police is searching for a vehicle in connection to the death of a 62-year-old man back in May.

Police are asking for information about a red Honda Civic in connection to the investigation into the death of Robert Goodrich.

Goodrich was found by a family member unresponsive in his home in the 600 block of Mohican Way on May 27. At the time, police said his death looked suspicious but have since ruled it a homicide.

The car officers are searching for is described as possibly missing the “H” in “Honda” on the front bumper and police say it has dents in the left front and rear quarter panels. The driver’s side wheels are described as appearing to be black or missing the hubcaps.