Sgt. Fuqua said the incident started as a domestic dispute between two parties. 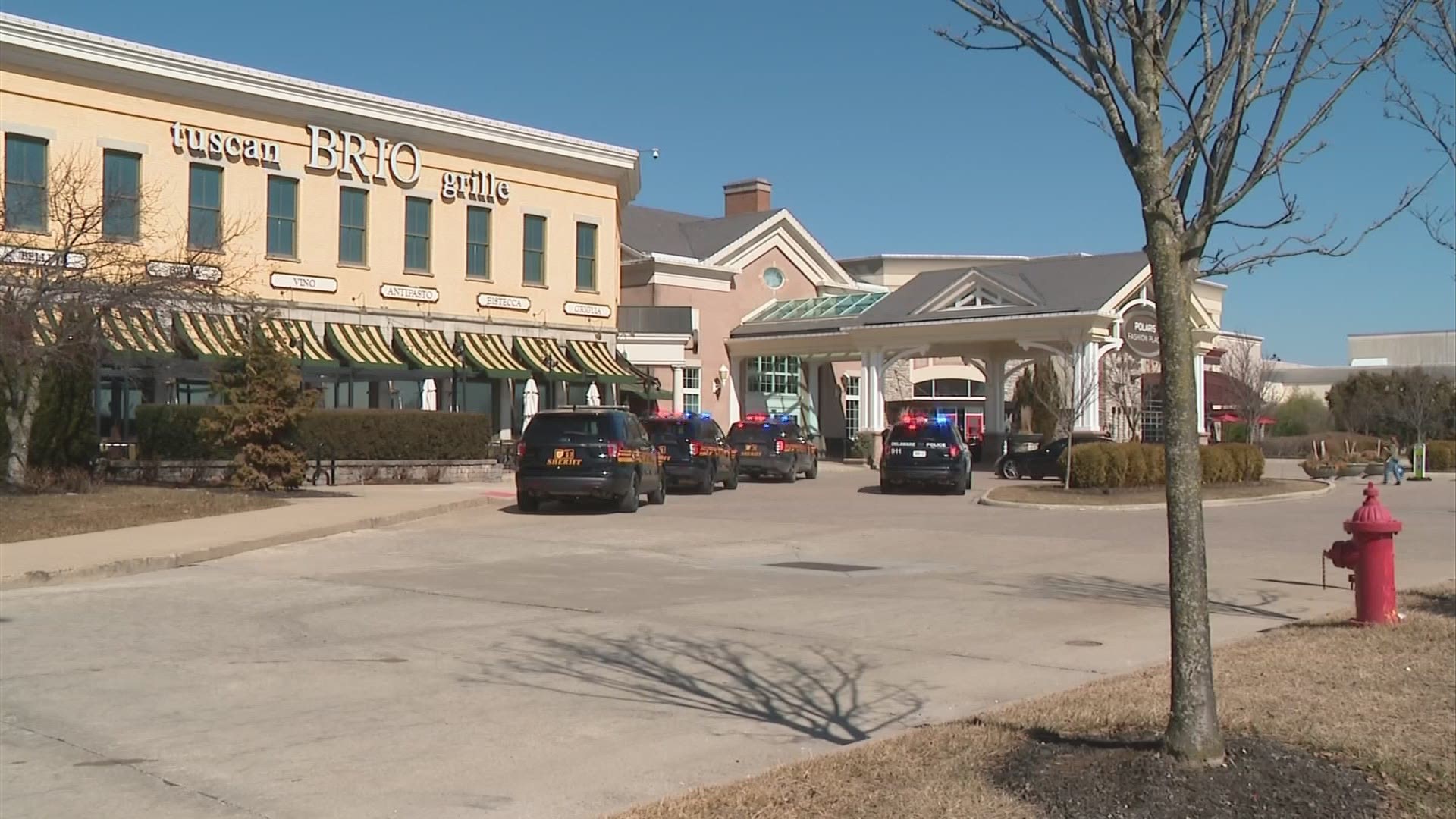 The Columbus Division of Police said Polaris Fashion Place has been cleared after shots were fired inside the mall Wednesday afternoon.

Upon arrival, officers found a scene inside and outside of Carter's retail store.

Fuqua said the incident started as a domestic dispute between two people.

Multiple shell casings from two different firearms were recovered outside the Carter's store in the mall's lower level. No injuries were reported.

Police found a handgun under a vehicle in the parking lot after a witness reported seeing someone stash it there. Fuqua said they believe that gun was used in the incident.

Store employees and shoppers were kept inside the mall as police swept through the building looking for the suspects. As of 3:40 p.m., everyone was out of the building.

Fuqua said the two suspects have been identified and he asked them to turn themselves in.